It was recently revealed that a Star Wars themed LEGO® Trading Card collection would be released over in Germany. Although most of the other LEGO Trading Cards series have appeared in the UK, the magazine licensing rights for Star Wars are a little tricky in the UK. All LEGO Magazines and past Trading Cards are published by Immediate Media in the UK, however the UK LEGO Star Wars magazine is published by Egmont. Outside the UK all LEGO titles and trading cards are published by Blue Ocean, that includes the LEGO Star Wars magazine. Who are now part owned by the parent company of Immediate Media. With many of the LEGO magazines used to distribute Limited Edition cards, a UK release for the Star Wars series could be tricky. However we can confirm that the UK will be getting the LEGO Star Wars Trading Card Collection on August 29th. Booster Pack will cost £1, Starter Packs will cost £4.99 and Multi Packs will go for £3.99. We’ve reached out to the publishers to find out a little more information and will share further details should we get them. 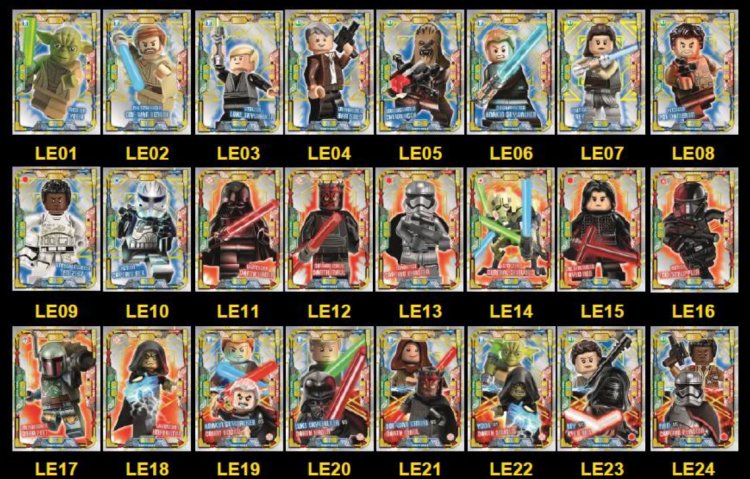