With less than a month to go before the next instalment of the Star Wars Saga hits cinemas screens across the world. To coincide with the release of The Last Jedi, a number of LEGO products have been released including a new range of LEDLite Key Lights. These include some of the new characters introduced in Episode VIII including two not yet included in the current LEGO sets – First Order Stormtrooper Executioner and TIE Pilot along with the evil First Order astromech droid BB-9E. Each character is modelled as a oversized minifigure and includes the same points of articulation as the smaller counterparts. The minifigures have a button in the torso which activates a bright LED light in the legs, whilst the BB-8 unit has a touch sensitive area to activate the light. The LEGO Star Wars LEDLite range is available now from Smyths Toys and Amazon. 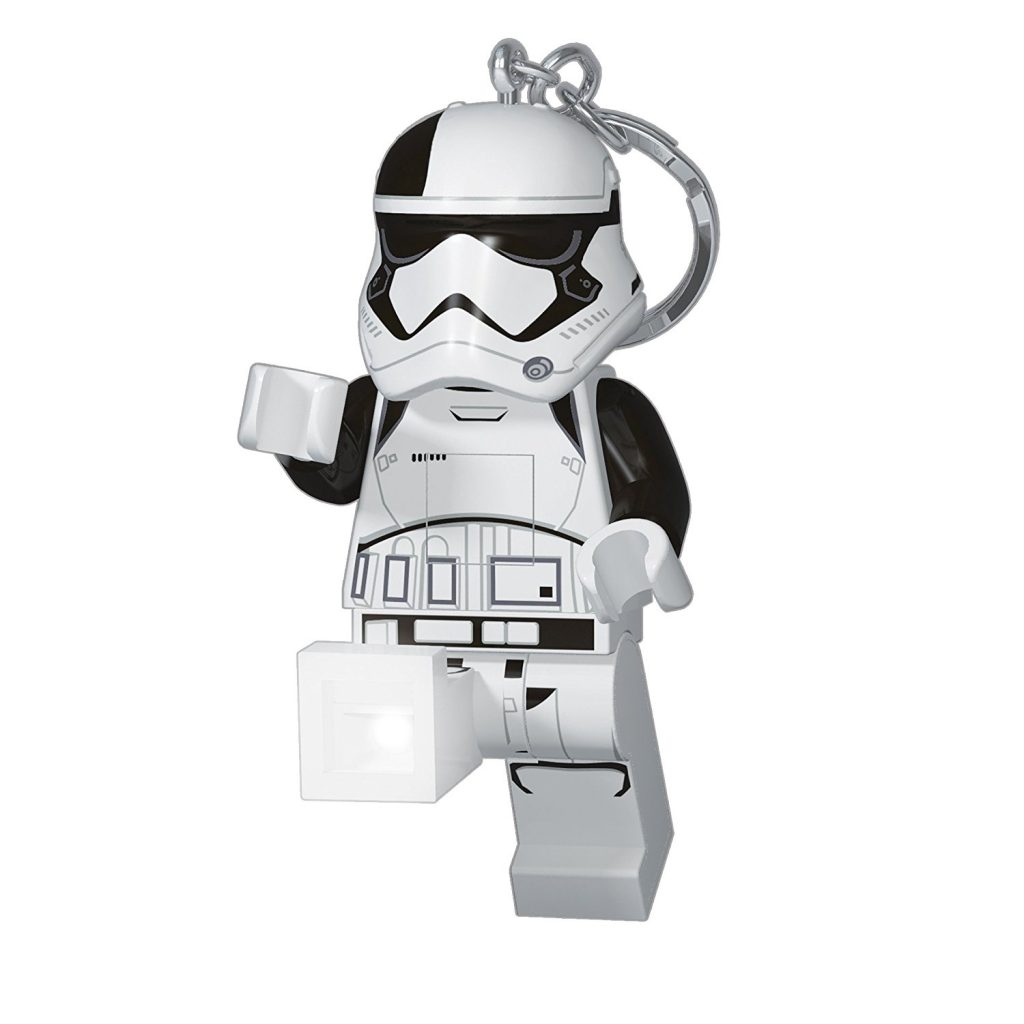 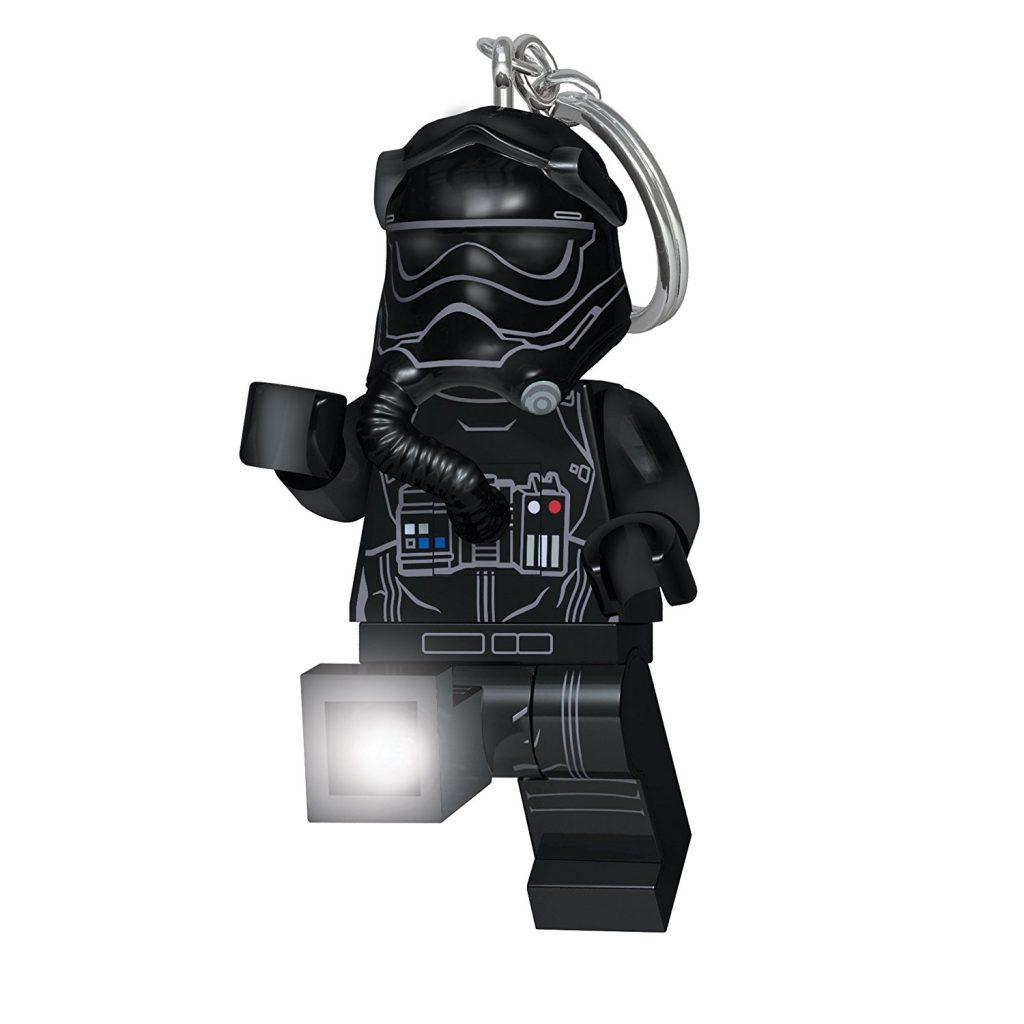 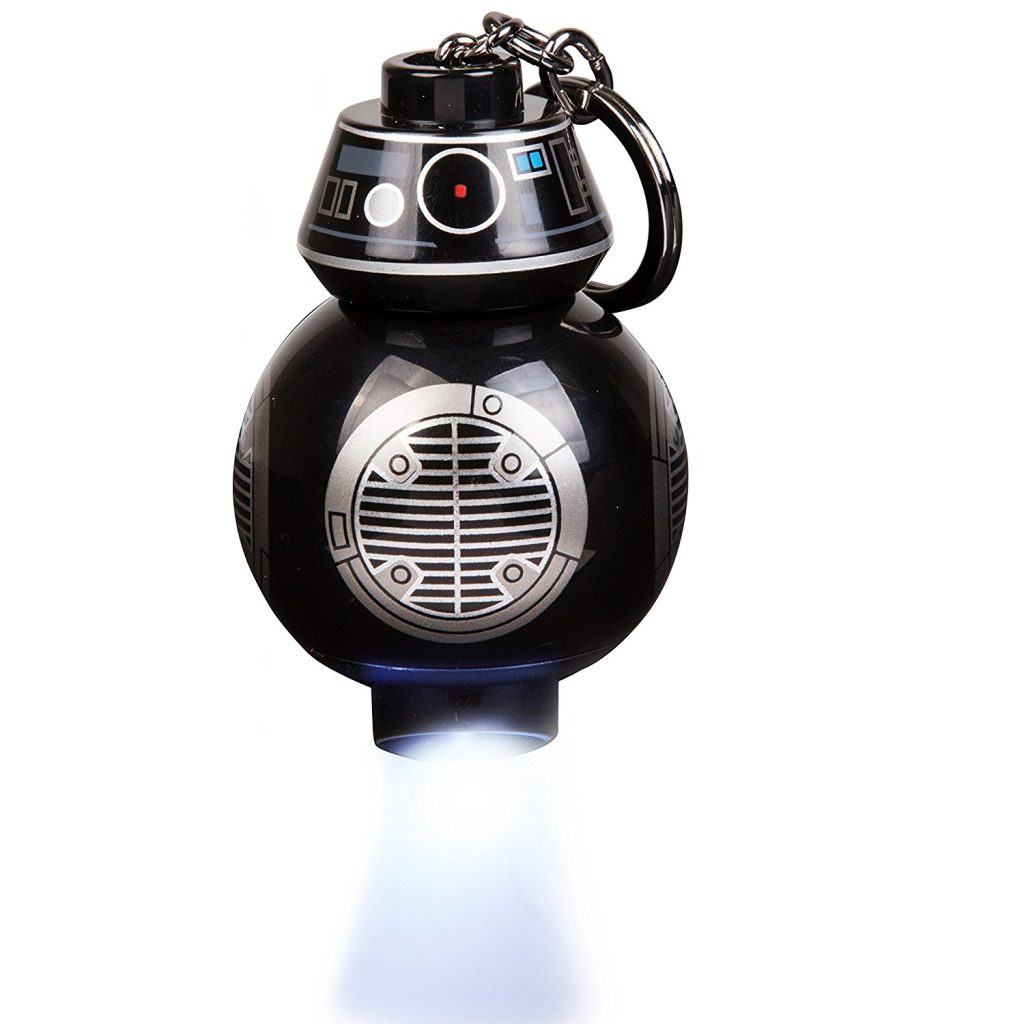