Now that LEGO® Star Wars The Skywalker Saga has an actual release date, further details on pre-order bonuses and DLC have been revealed. Firstly, the physical Deluxe Edition includes a Blue Milk Luke Skywalker Minifigures as well as a DLC Season Pass which will feature seven different character packs including The Mandalorian Season 1 & Season 2, The Bad Batch, SOLO and Rogue One along with Classic Characters and Trooper Packs. So if you haven’t already pre-ordered the game or if the new trailer has piqued your interest here’s a handy pre-order guide. 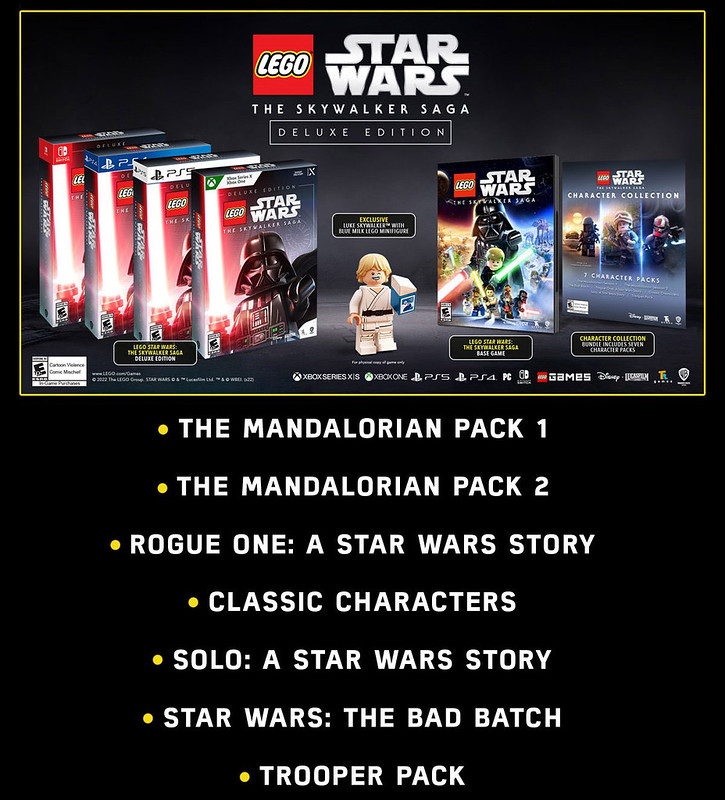 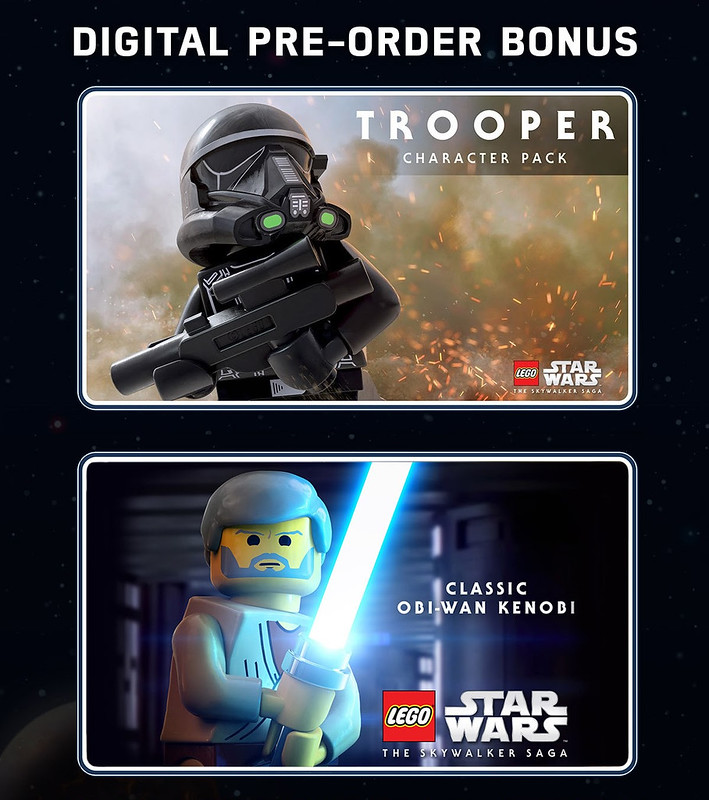 Depending on where you purchase the physical versions of the game you’ll either get access to certain DLC packs or physical content. Amazon UK is offering the Classic Character Pack. With GAME having the exclusive Carbonite Edition, which includes a Steelbook as well as Deluxe Edition content. 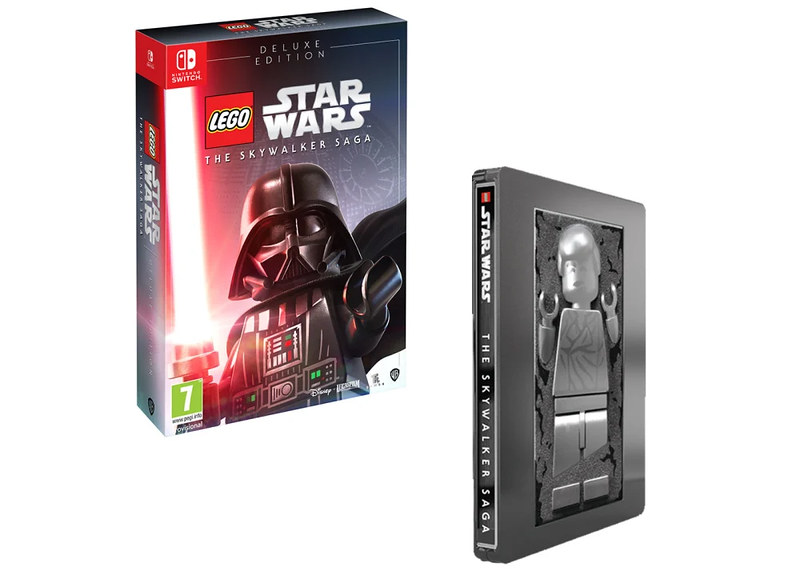 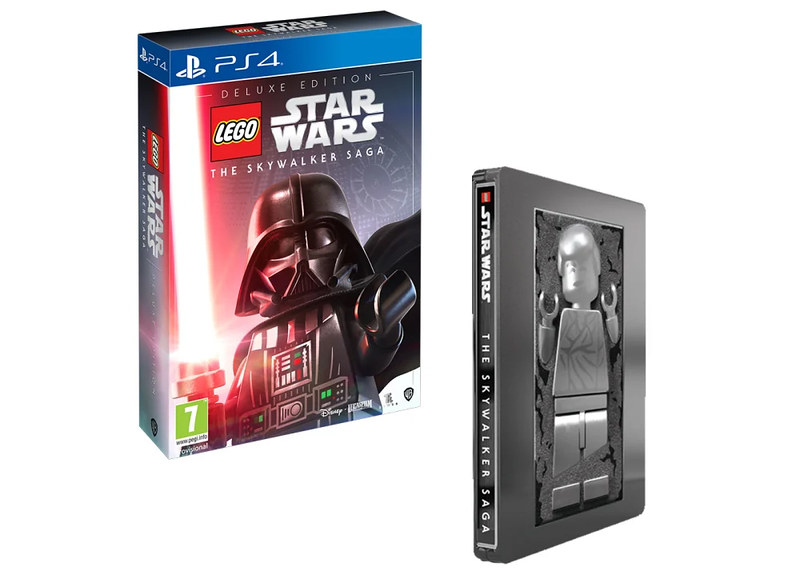 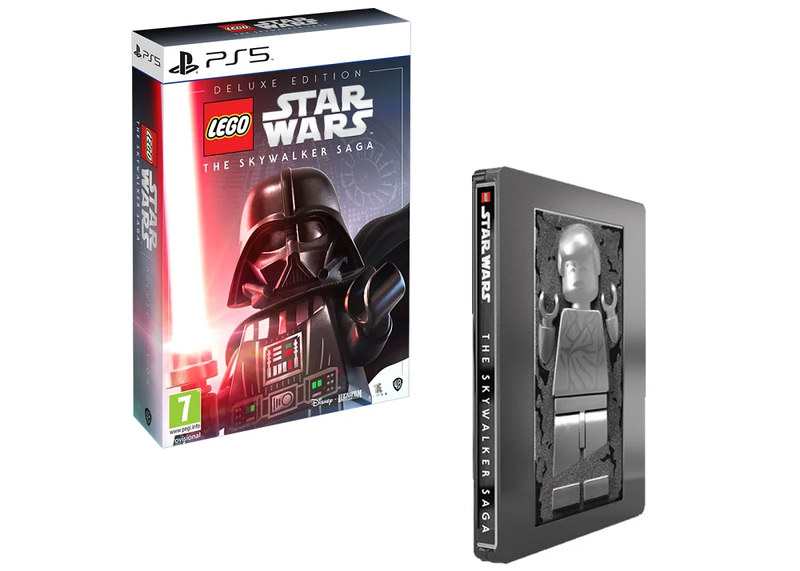 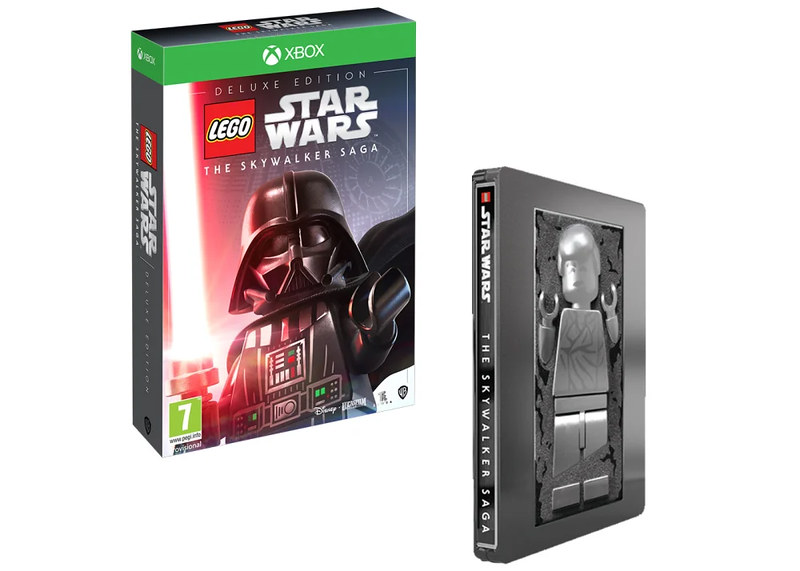 Smyths Toys are offering a Free LEGO Star Wars Snowspeeder Polybag set with all pre-orders. These can be delivered or collected from your local store. 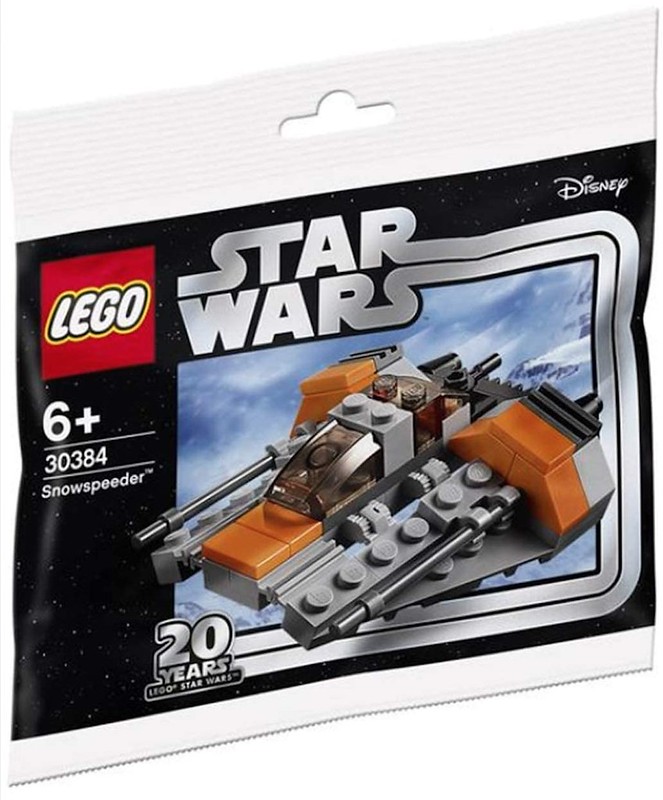