You can now pre-order the deluxe edition of LEGO® Star Wars The Skywalker Saga from LEGO.com in selected countries. The Deluxe Edition includes a physical Luke Skywalker minifigure, as well as access to the complete suite of DLC packs with the Season Pass. You’ll obviously get VIP points with your purchase as well as any free gifts currently available when you pre-order. The Xbox version will work on all current Xbox consoles, with smart delivery giving you the best version depending on which console you own. PlayStation owners can upgrade the PS4 version to the PS5 version for free, although DLC can sometimes prove iffy on PlayStation. The game will be released on April 5th. 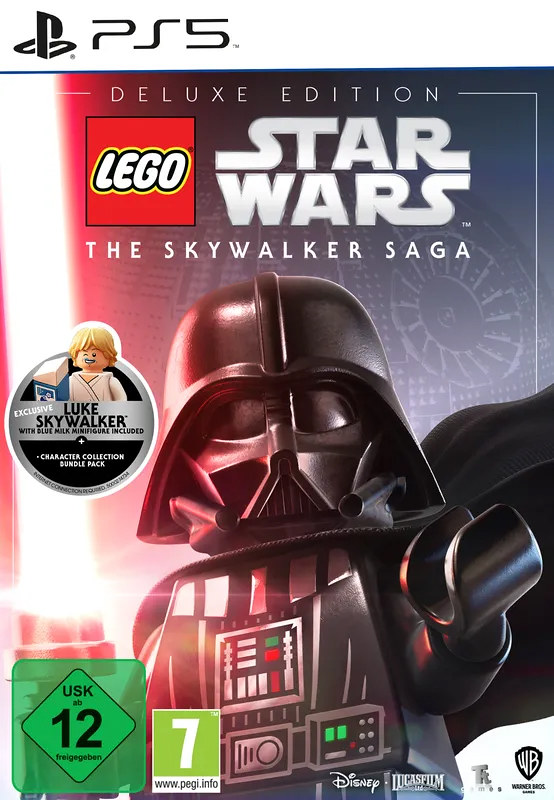 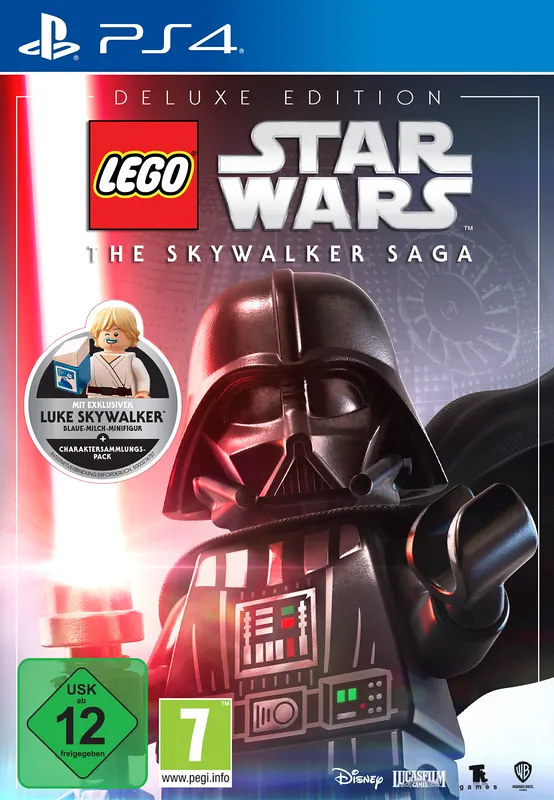 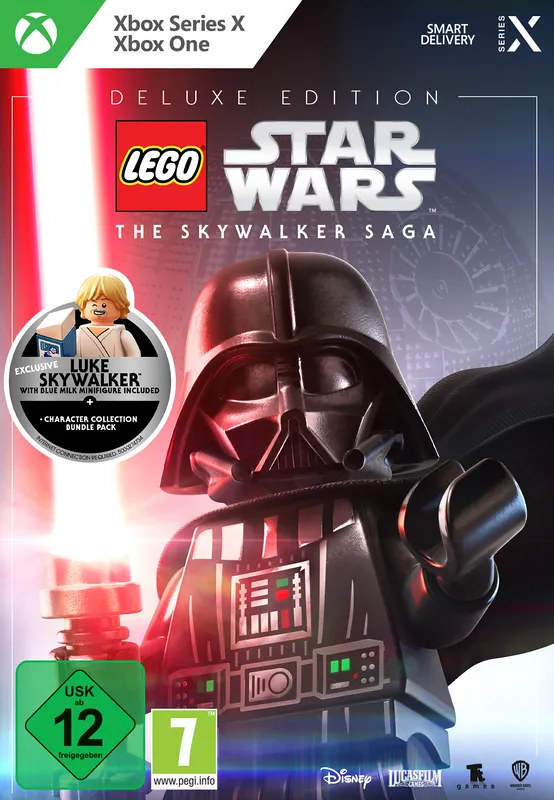 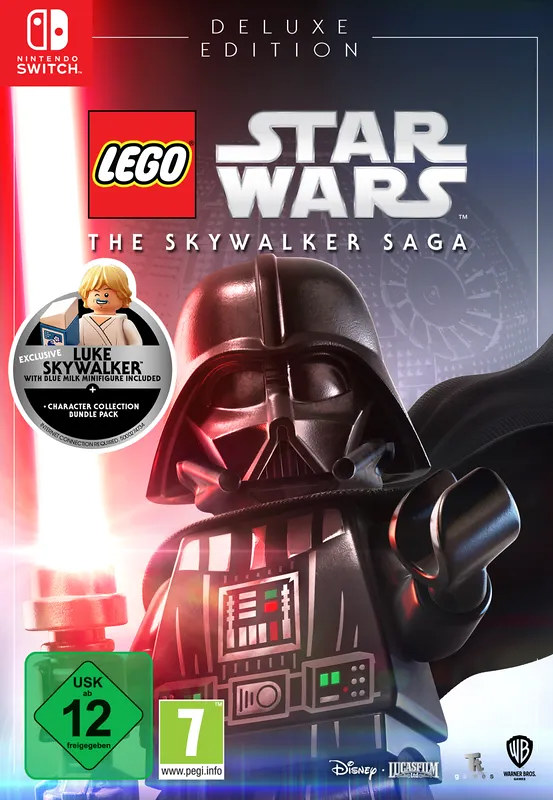