Unlike many of the other LEGO® Magazines, the LEGO Star Wars magazine from Egmont, doesn’t get any specials in the UK. However Egmont do publish a title called Showcase. Which offers a different themed magazine each month and this month it’s a LEGO Star Wars special issue. The magazine is filled with various LEGO Star Wars comics and of course there is free LEGO. The magazine features two past LEGO Star Wars minibuilds – First Order Snowspeeder and Poe’s X-wing Starfighter. 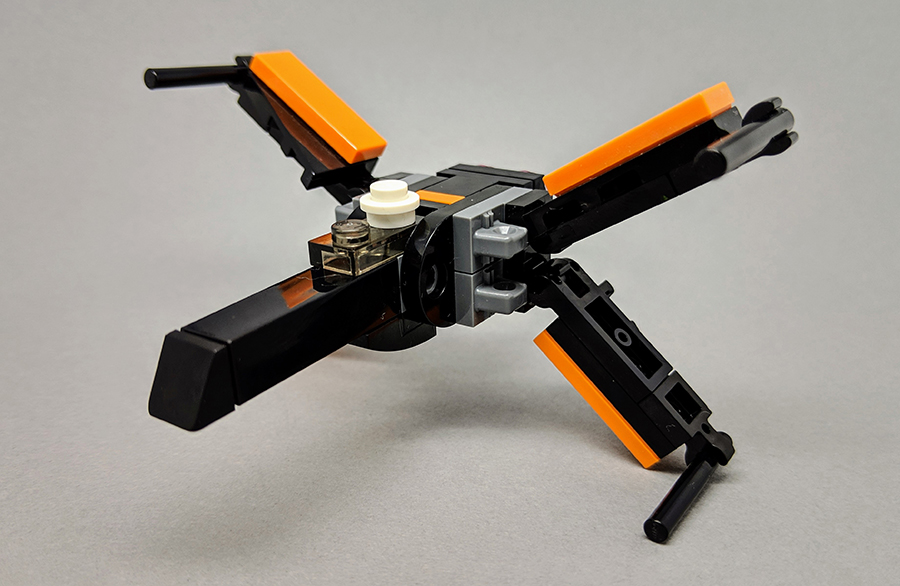 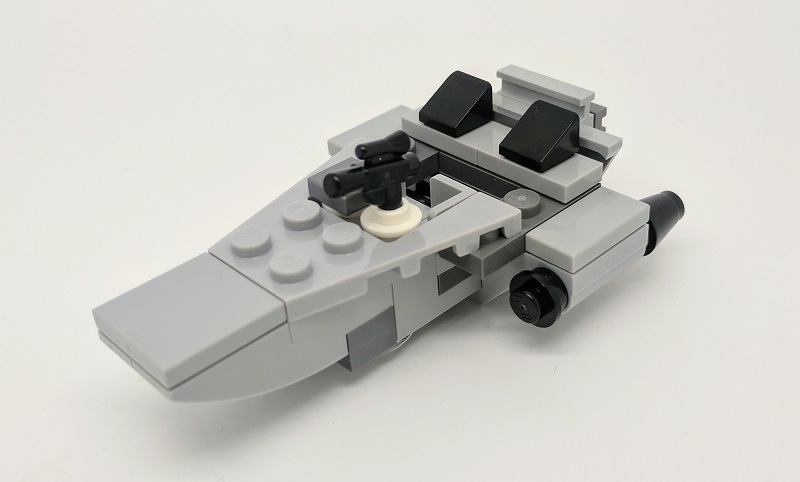 LEGO Star Wars Showcase Special is on-sale now until January 8th 2020, priced £4.99 and can be found in selected stores.. LEGO Star Wars magazine can also be delivered worldwide by Newstand.co.uk.