The latest new issue of the LEGO® Star Wars magazine is in stores now and this months issue includes a miniature version of Rey’s Speeder. Despite the tiny size and limited parts, this cover-mounted Minibuild does an impressive job of recreating Rey’s Speeder from The Force Awakens. As well as the LEGO Star Wars Minibuild, issue 27 also includes two comic strips including on featuring characters from the Freemaker Adventures along with the chance to win LEGO Star Wars prizes. 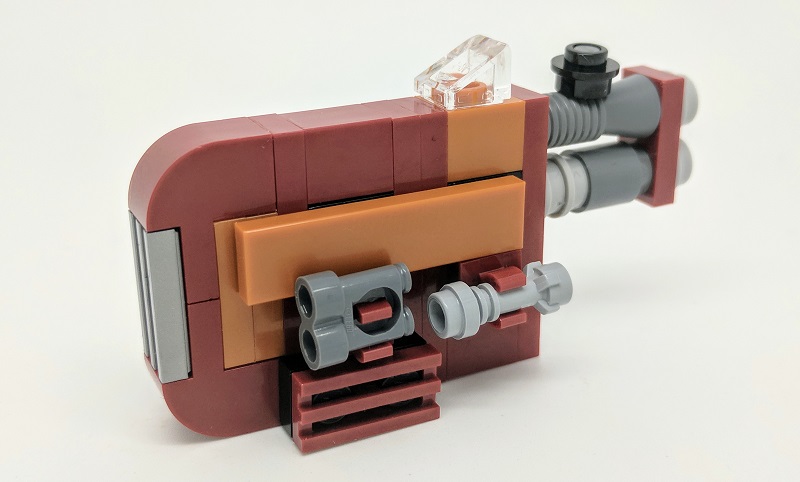 LEGO Star Wars Magazine issue 27 is on-sale now until October 10th priced £3.99 and can be found in WHSmith, Asda, Sainsbury’s, Tesco, Morrisons and all good newsagents.