The latest new issue of the LEGO® Star Wars magazine is now in stores and this months issue includes a miniature Droid Gunship. This includes some pretty decent elements and does a decent enough job of recreating the Droid ship even in this small scale. As well as this exclusive little LEGO Star Wars Minibuild, issue 29 also includes the usual comic strips, puzzles, posters and the chance to win LEGO Star Wars prizes including new The Force Awakens sets. 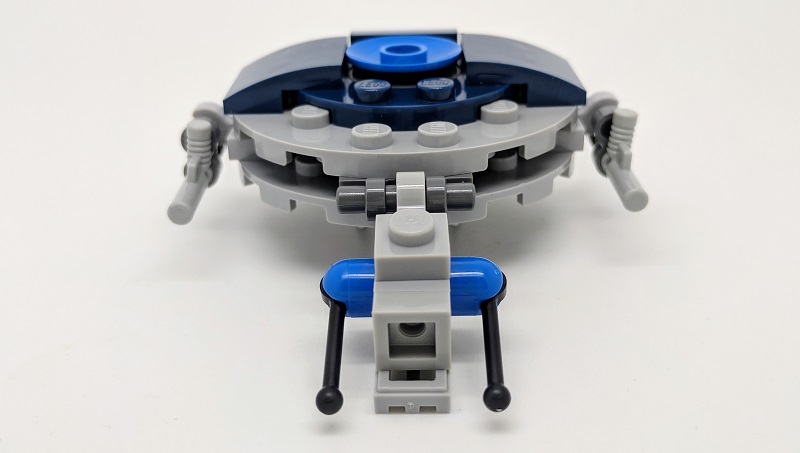 LEGO Star Wars Magazine issue 29 is on-sale now until December 5th, priced £3.99 and can be found in WHSmith, Asda, Sainsbury’s, Tesco, Morrisons and all good newsagents. 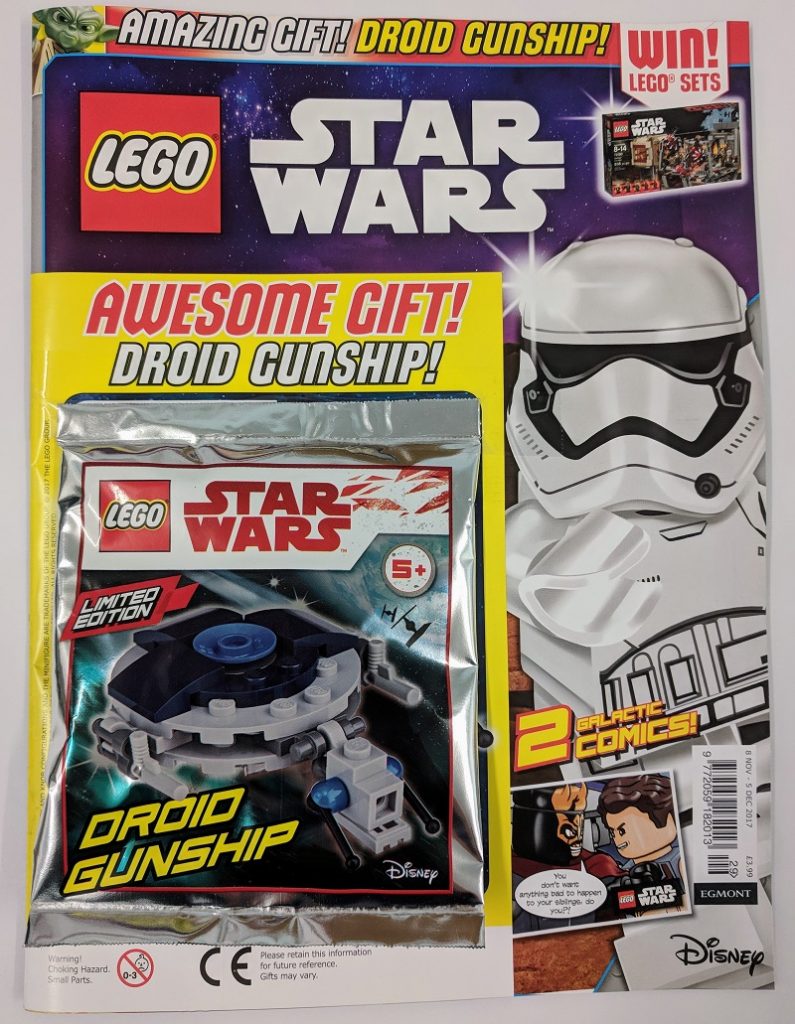