Once again German retailer JB Spielwaren has revealed a new LEGO® set before it was meant to be revealed. Today, it’s the turn of LEGO Star Wars and the Dark Trooper Attack set. The set is based on the finale of the last season of The Mandalorian when Luke Skywalker returns to take Grogu and train him. On his way to meet his new Padawan, Luke takes on a garrison of Dark Troopers. The set features a section of the Imperial Light Crusiers corridors along with three Dark Trooper Minifigure and Luke Skywalker. The set will most likely launch on March 1st alongside recently revealed Star Wars Helmet Collection sets. 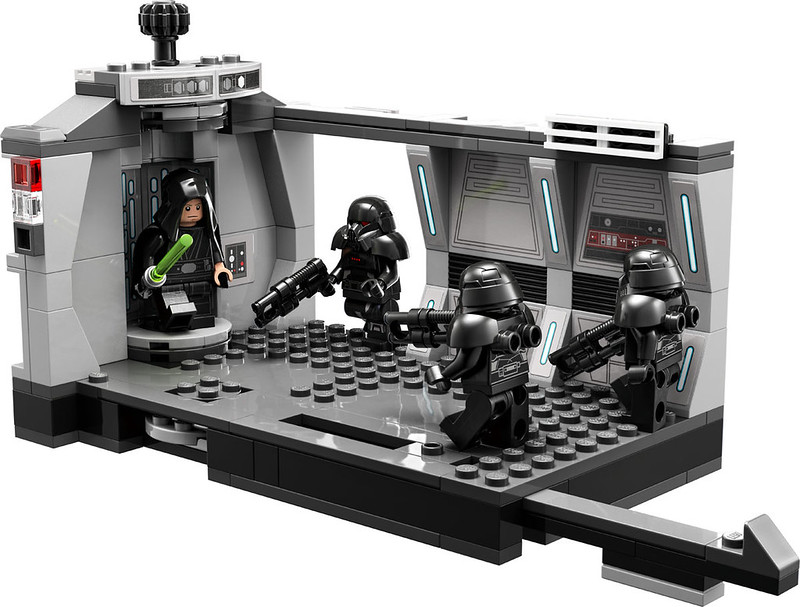 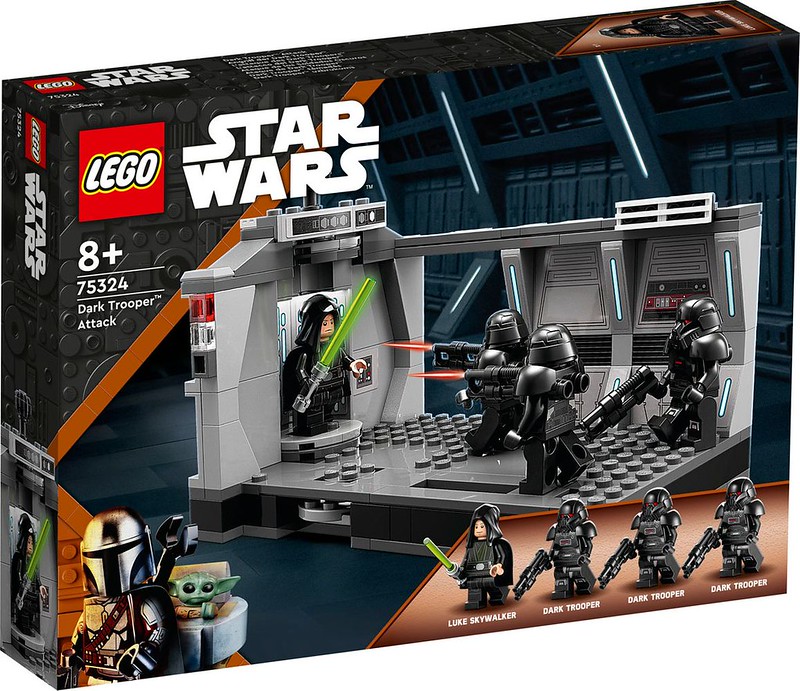