LEGO® has revealed the first of their San Diego Comic Con exclusive sets. This year lucky con goers will be able to get their mitts on an exclusive double pack of BrickHeadz featuring Marvel’s Spider-Man and Venom. This isn’t the first time SDCC has been home to exclusive BrickHeadz sets, during SDCC 2016 the very first BrickHeadz characters were available, with four sets each featuring two characters, namely Iron Man & Captain America, Black Panther & Doctor Strange, Wonder Woman & Superman along with Batman & The Joker. Expect more SDCC LEGO exclusives to be revealed on the run up to Comic Con 2017. 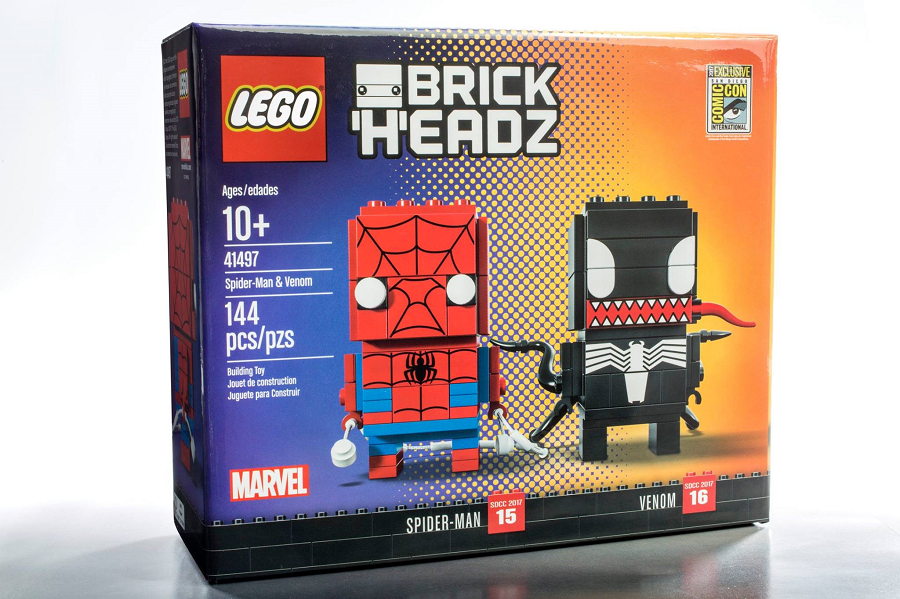 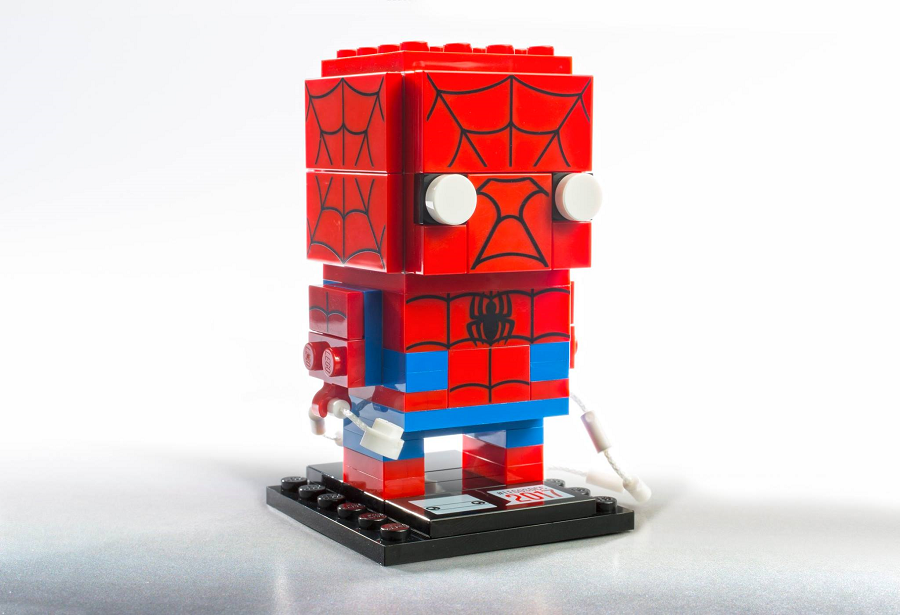 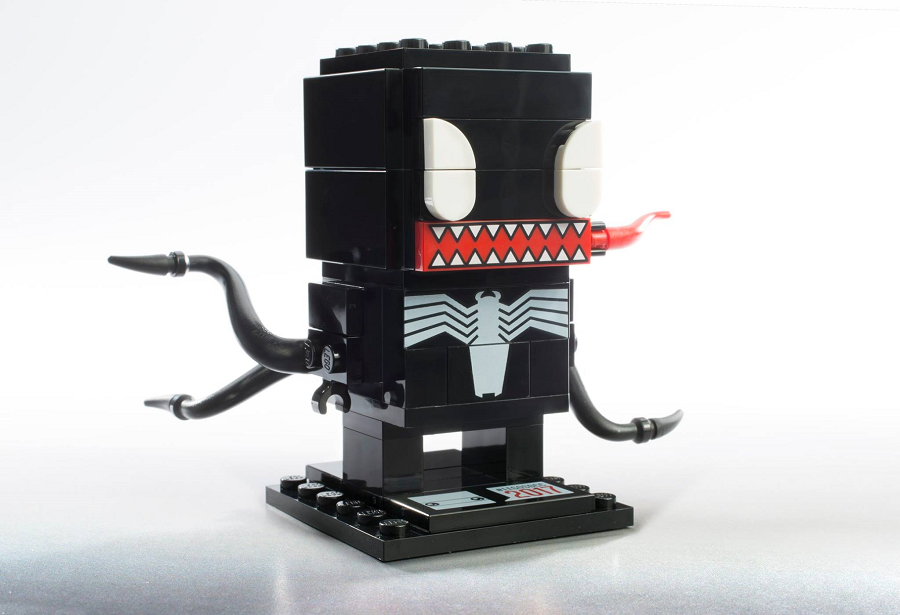