With the New York Toy Fair taking place in the next few days, the LEGO® announcements are flowing thick and fast. After the first official reveal of a new LEGO Star Wars set based on the Solo movie, LEGO has now officially announced the an upcoming new theme based on Cartoon Network’s Powerpuff Girls TV show. The animated adventures of Bubble, Buttercup and Blossom returned to TV last year and have previous been a part of the LEGO line-up as part of both a Level and Team Pack for LEGO Dimensions. Those same minifigures featured in the Dimensions pack will be included in all-new LEGO playsets, which will arrive in August. Expect the first look at these sets to appear soon, until then here’s a couple of teaser shots featuring Townsville’s mightiest heroes. 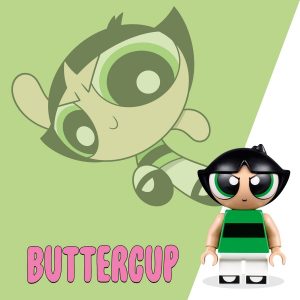 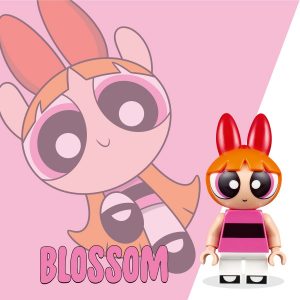 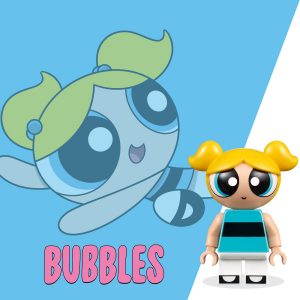 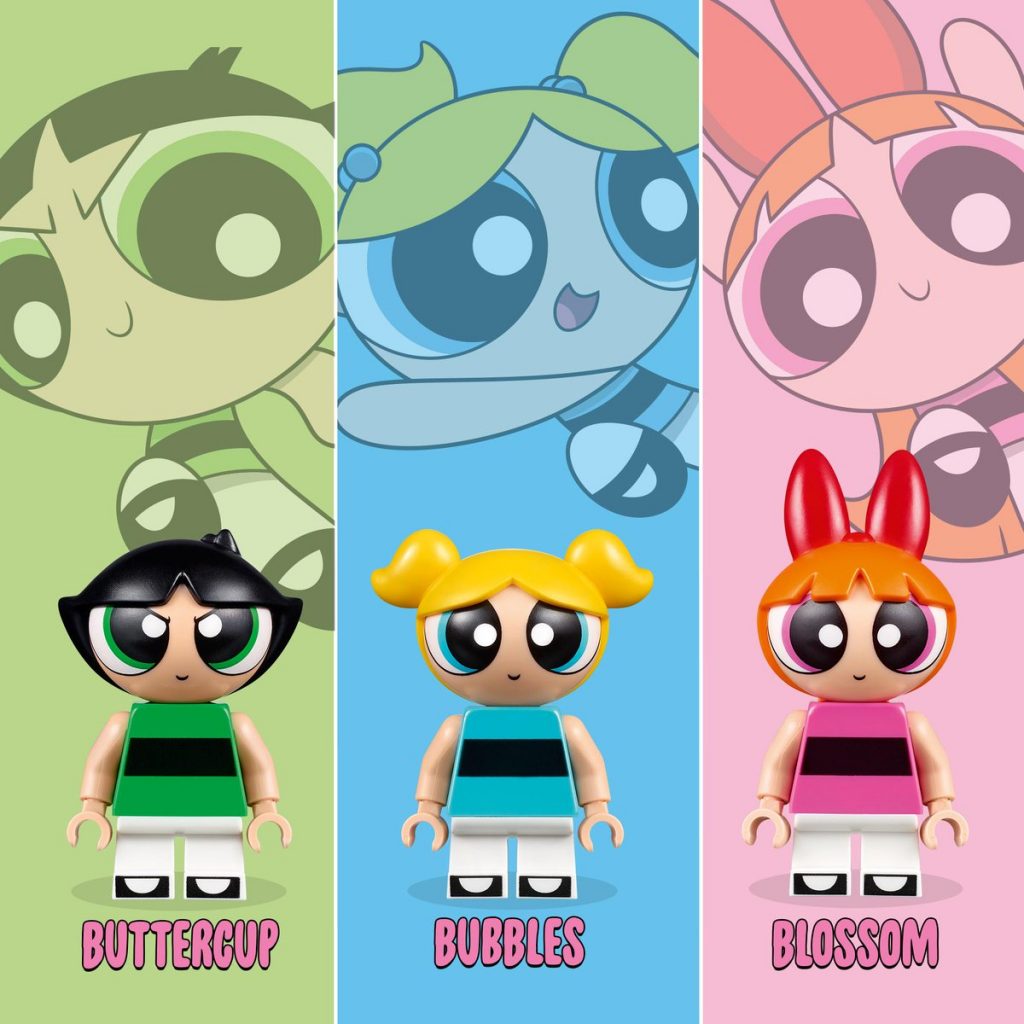