Dutch retailer Ottosimon has treated us to the first proper look at a number of new sets due to arrive in June, these include all-new NINJAGO sets. There will be a wave of sets based on the latest season of the TV show, with season 15 ‘Seabound’ focused on Nya and a new underwater world. Plus there will be more Legacy sets, which include the final two NINJAGO 10th Anniversary Golden Minifigures of Nya and Zane. Check them all out below. 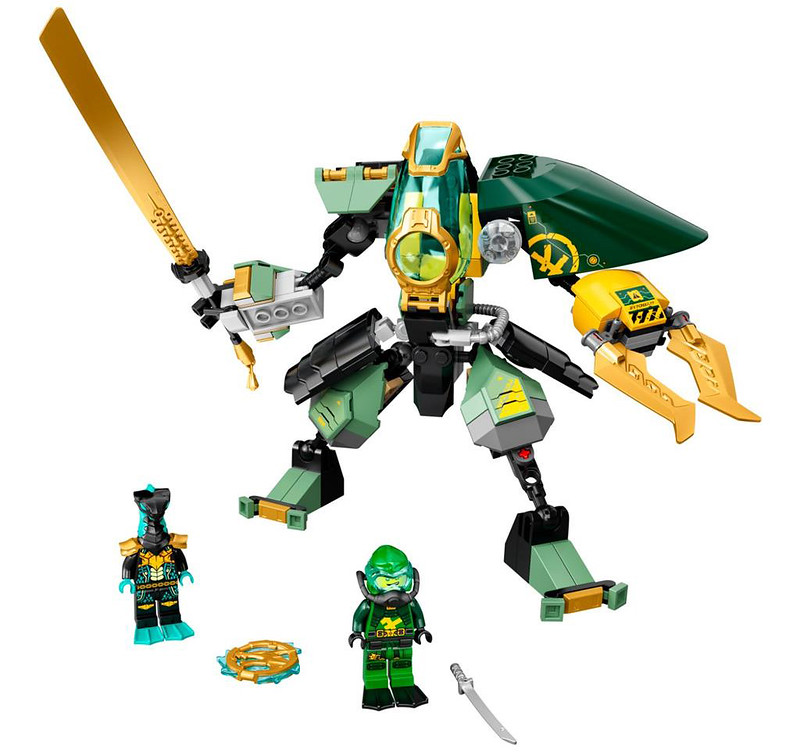 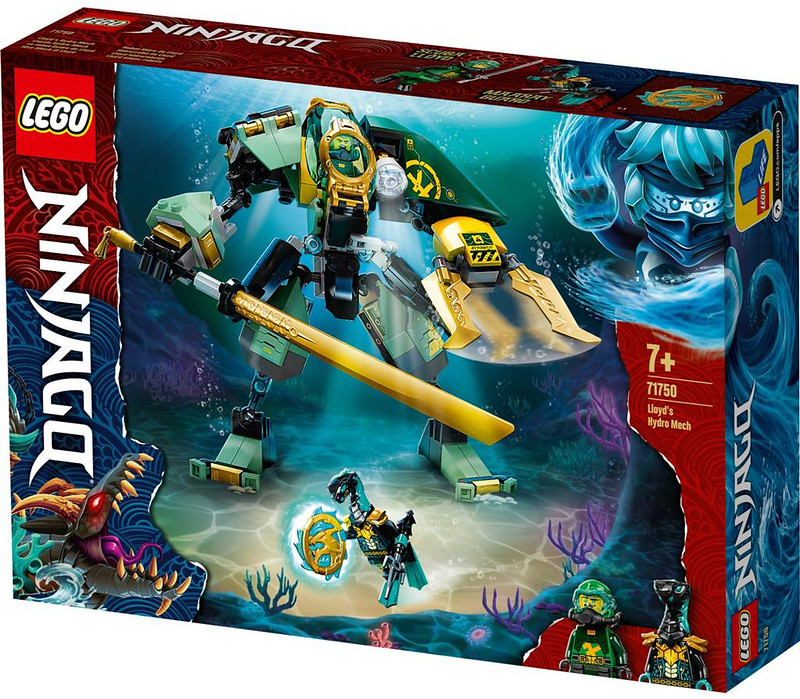 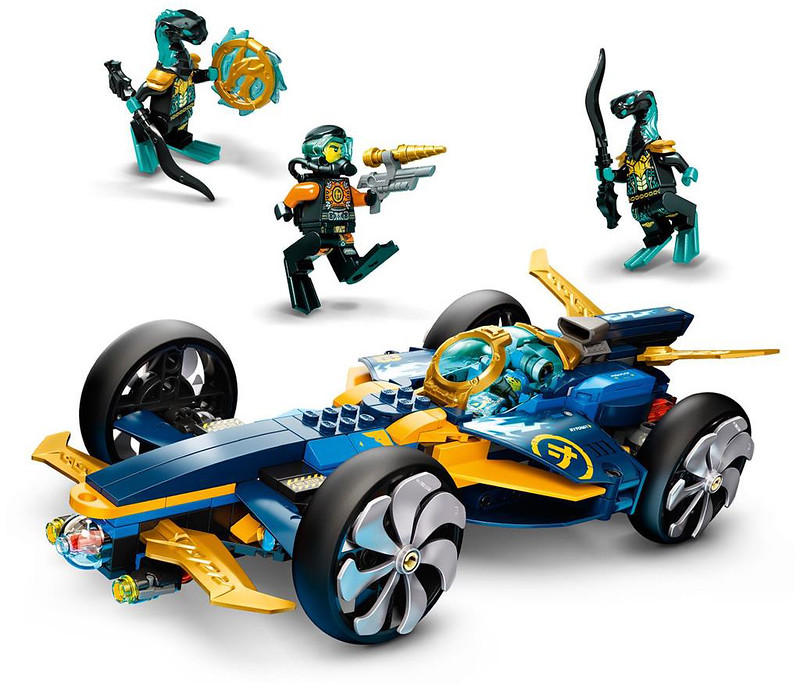 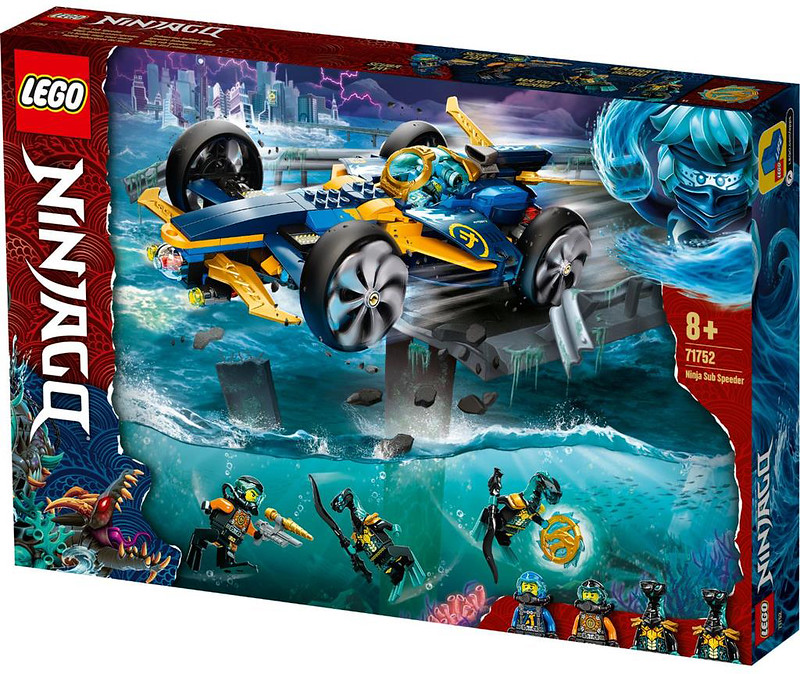 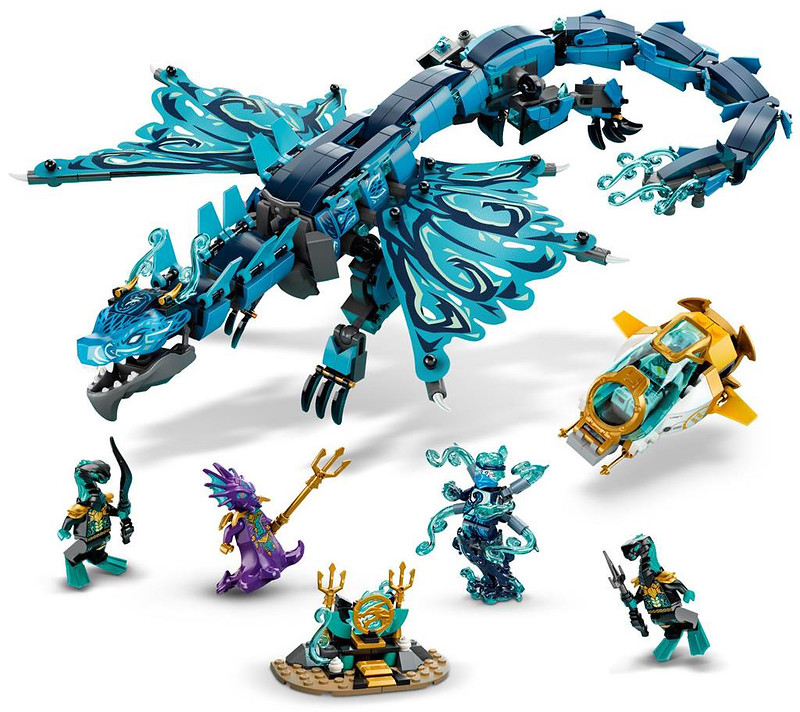 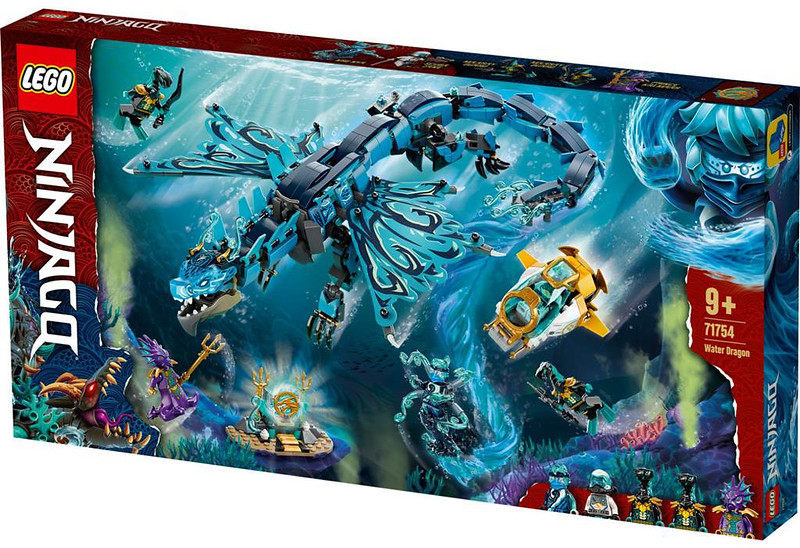 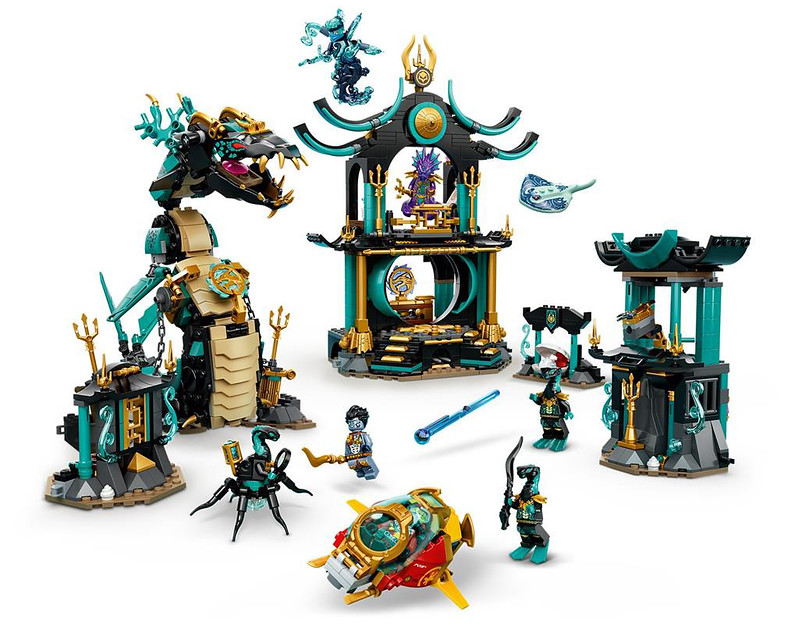 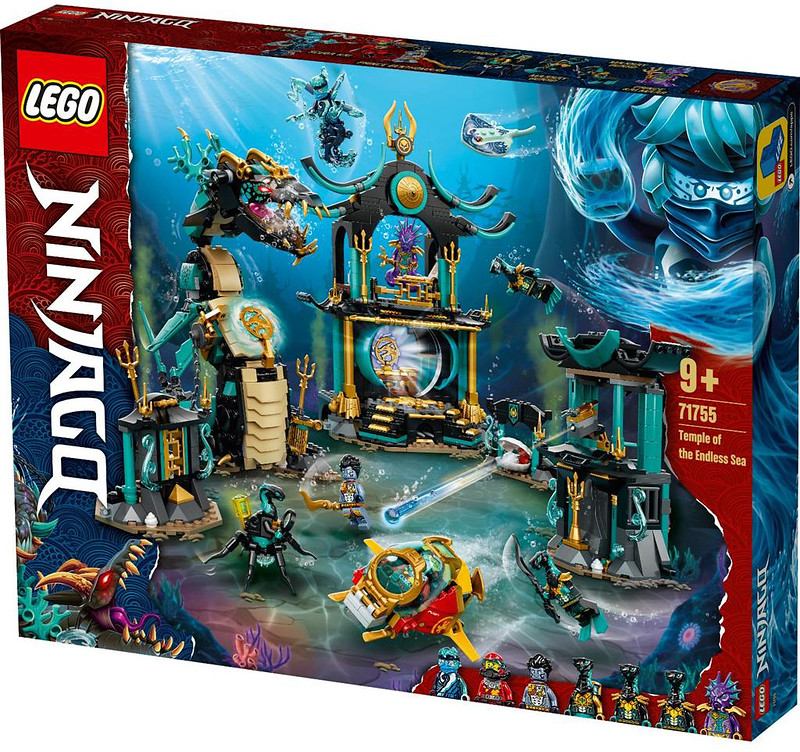 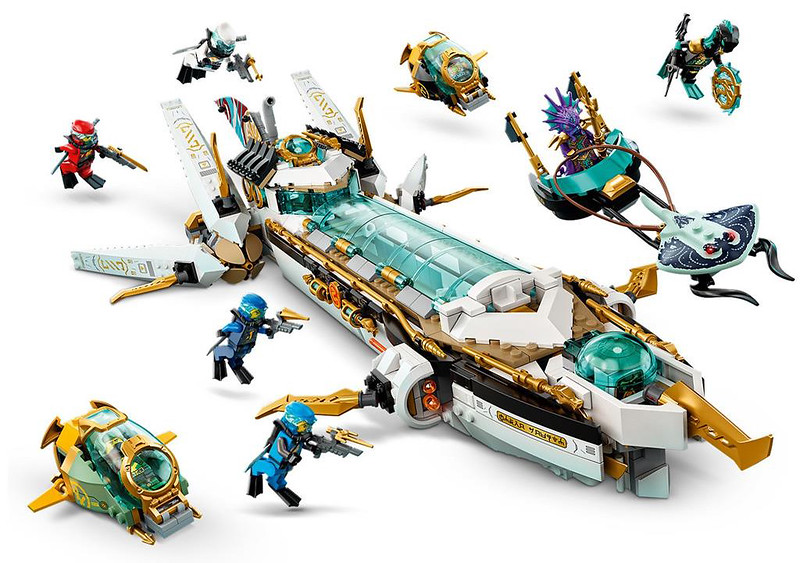 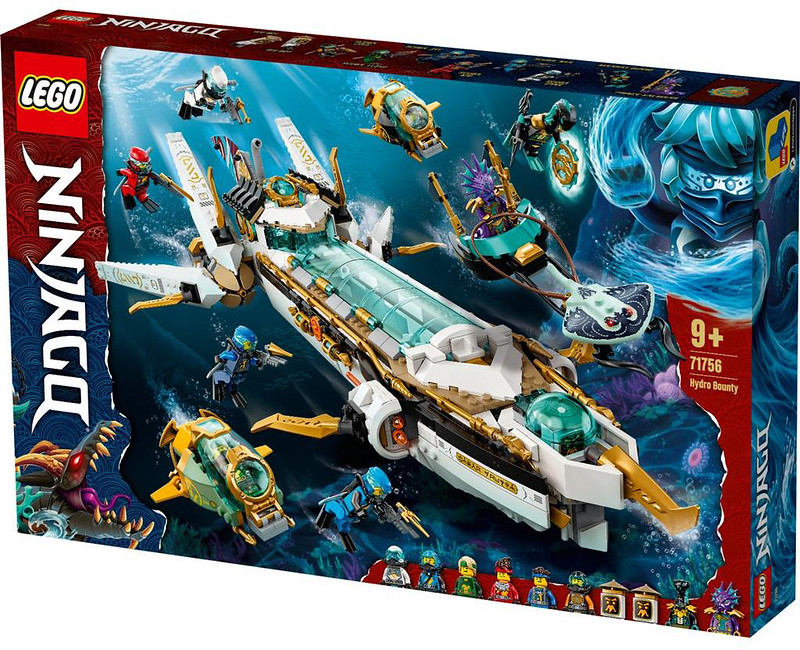 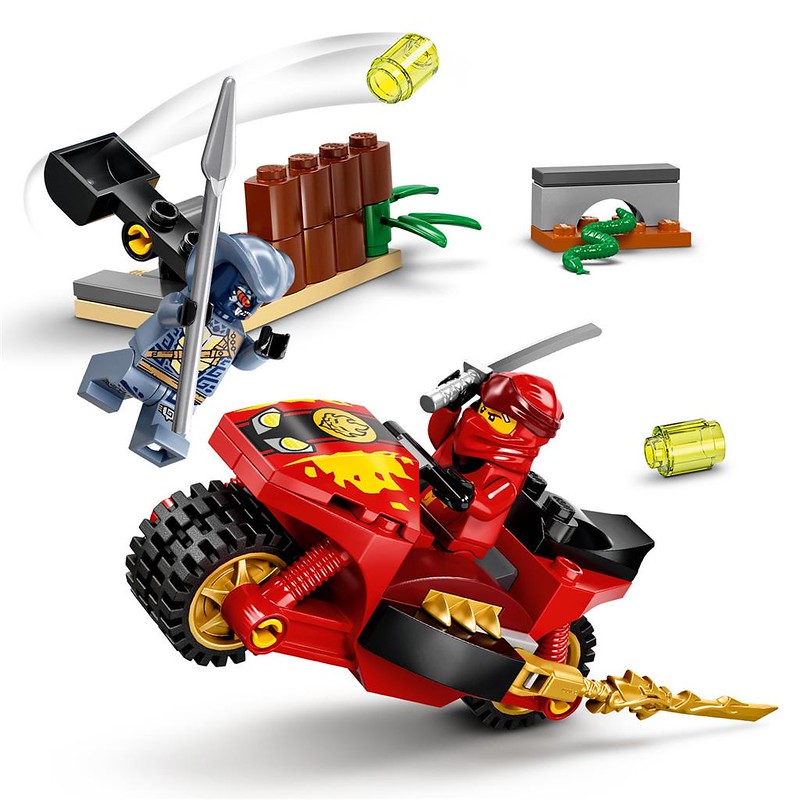 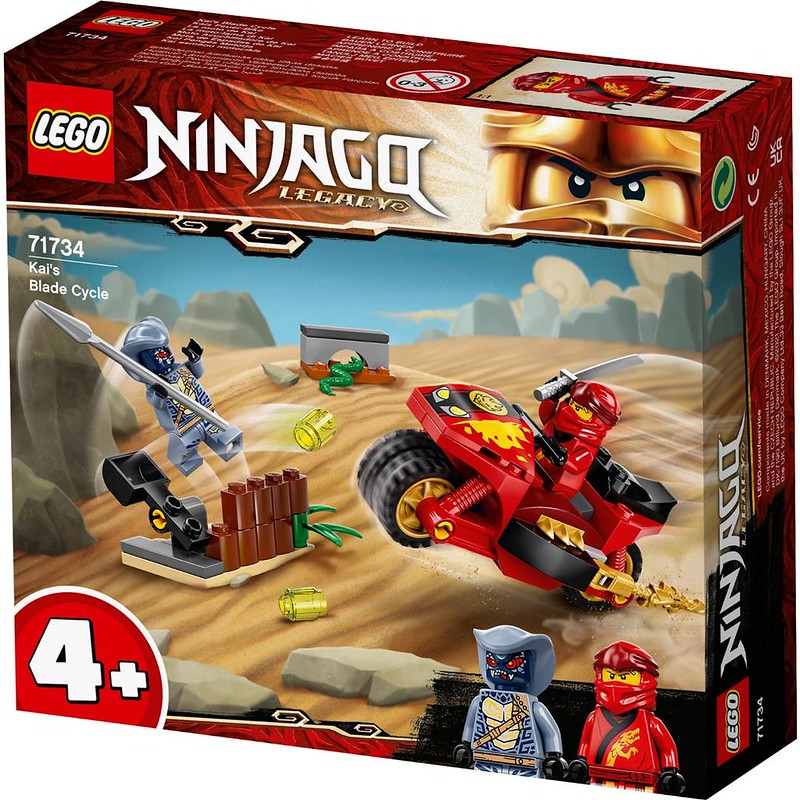 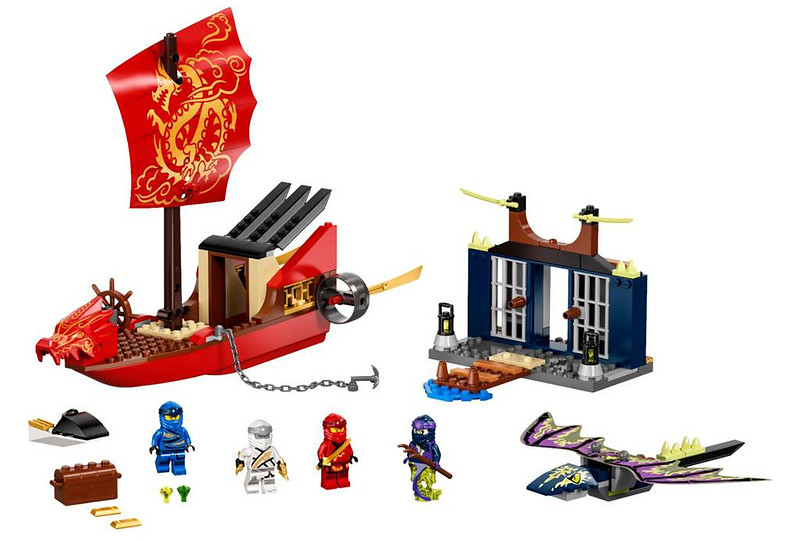 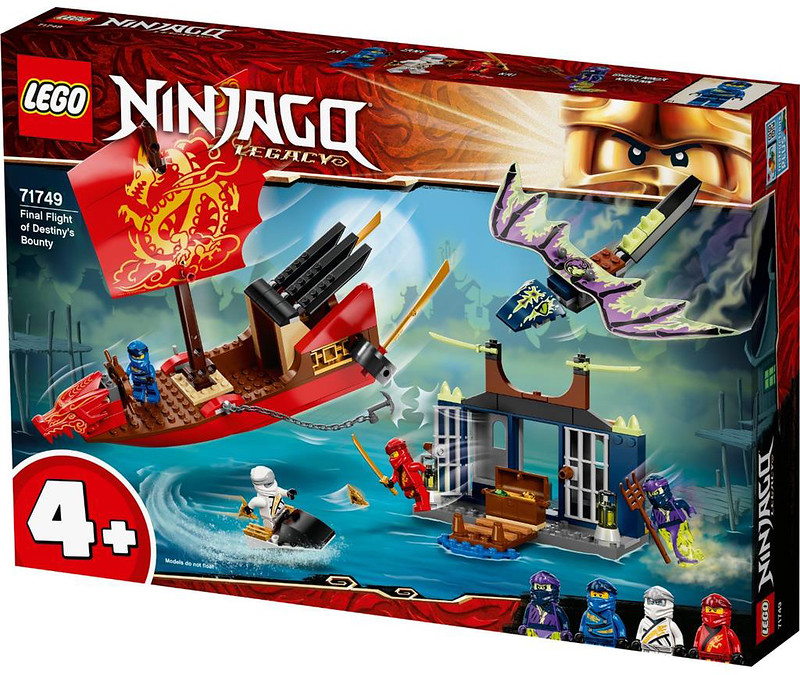 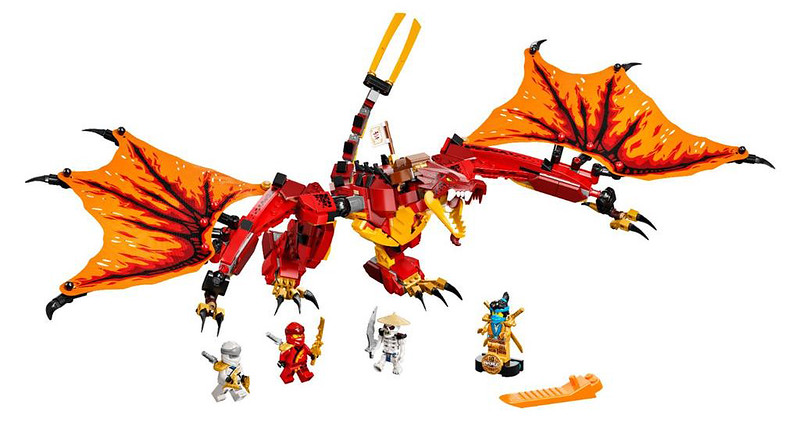 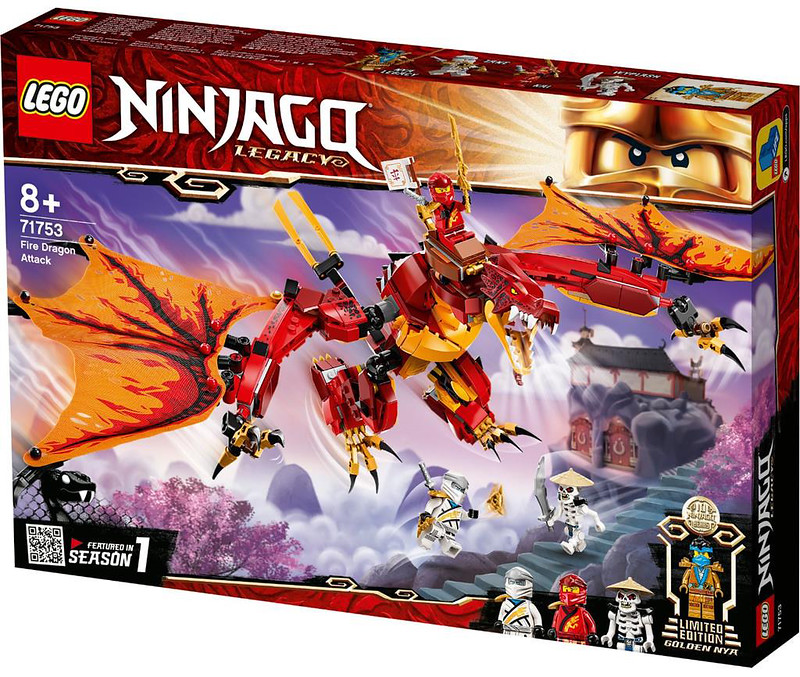 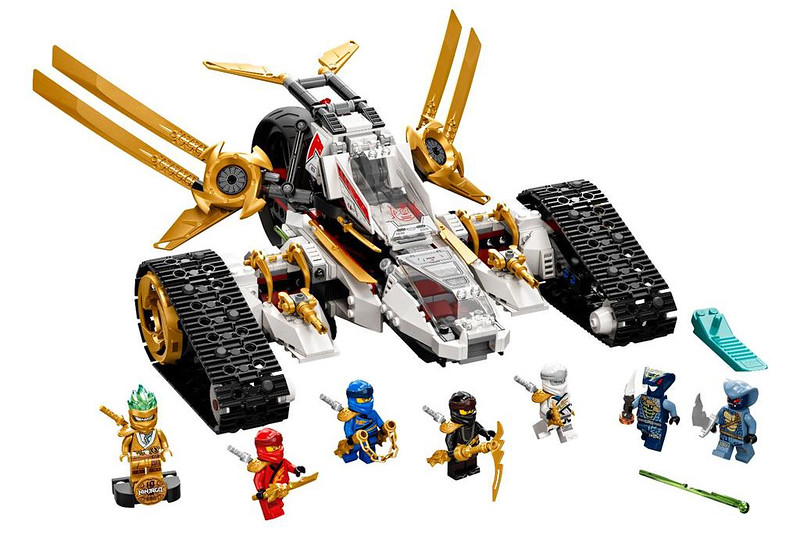 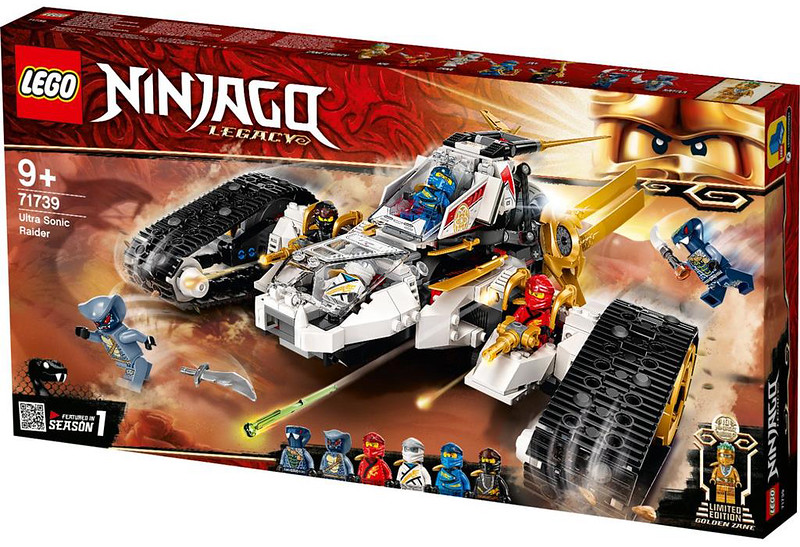