Despite technically still not being officially announced, the LEGO® NINJAGO City Gardens set has now been added to LEGO.com. The product page offers a better look at the set and some of the features it will include. Similar to previous NINJAGO City sets, the Gardens will feature multiple levels and appears to stand taller than the first NINJAGO City set. It will also include 19 Minifigure characters including a very special golden version of Master Wu. I’d say expect more details later this week, but in all honesty, everything about this set is pretty much officially in the wild. 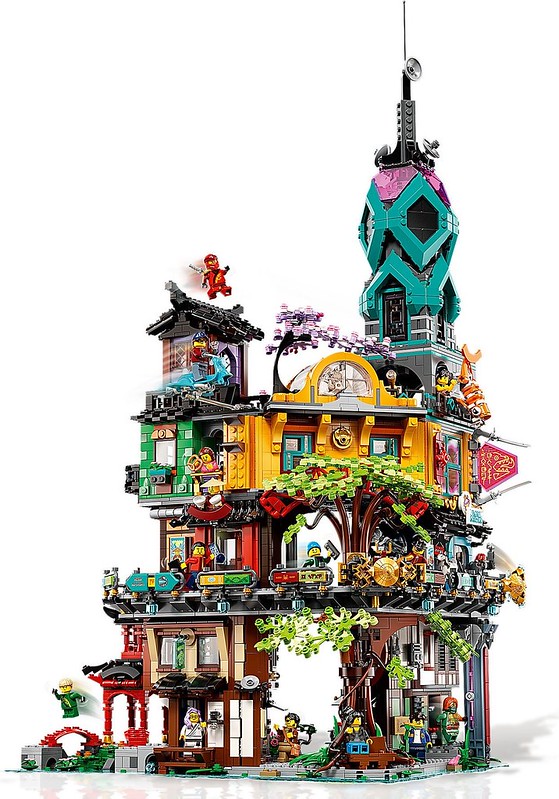 Rediscover cherished memories and favorite ninja heroes with this NINJAGO® City Gardens (71741) set for play and display. Celebrate the 10th anniversary of the world of NINJAGO by enjoying a rewarding and fun-filled building task.

A ninja toy for creative fun
There is something to enthrall NINJAGO fans on each of the brilliantly detailed three floors, including an ice cream shop, Chen’s noodle house, the control room and a museum celebrating the ninjas’ rich history. The building set is also packed with 19 minifigures, including all of the ninjas and some their allies, to enhance the build-and-play experience.

The ultimate construction set for all NINJAGO fans.
This hugely impressive model is guaranteed to excite NINJAGO fans of all ages: a nostalgia-filled tower to proudly display for older builders, and a world of play opportunities for youngsters. The mammoth set has 5,685 pieces, so parents can also enjoy a rewarding and fun bonding experience building it with their children. 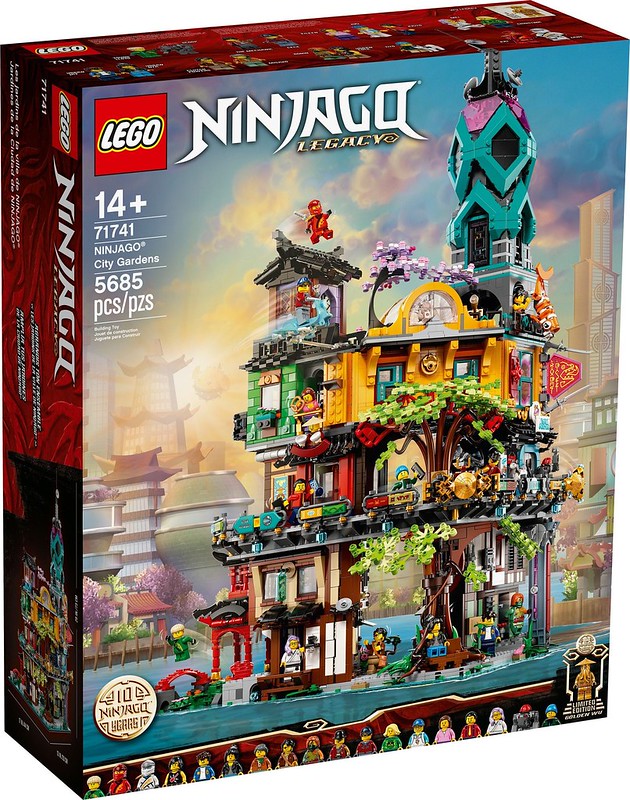 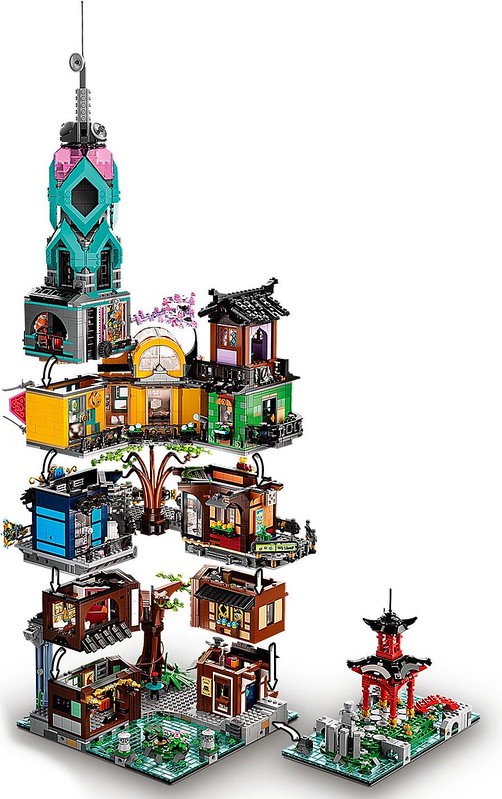 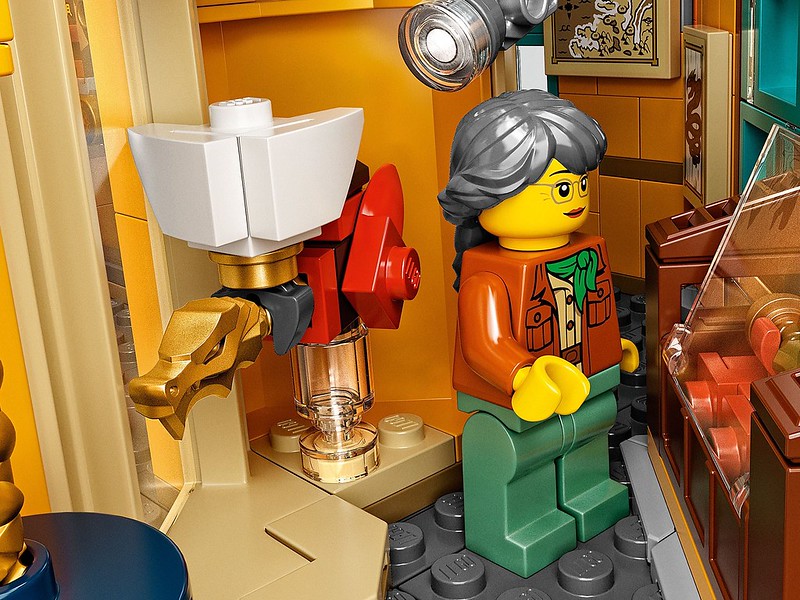 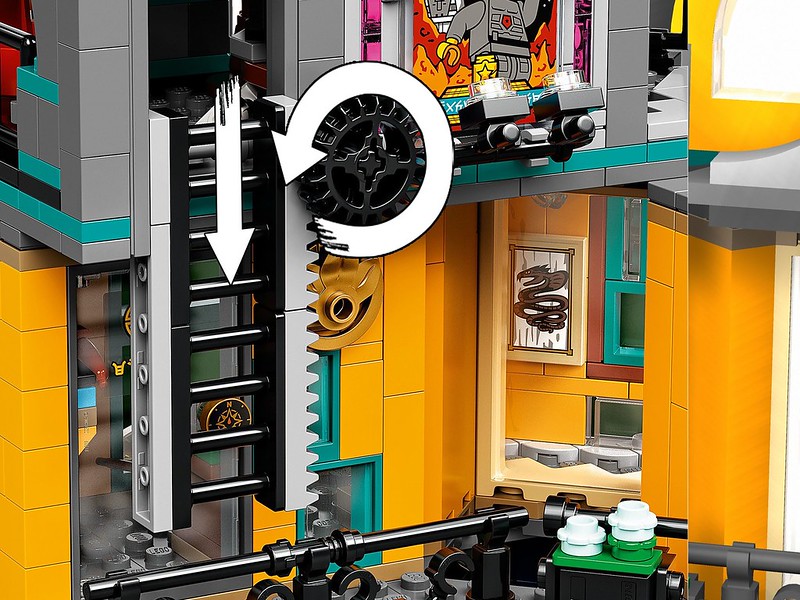 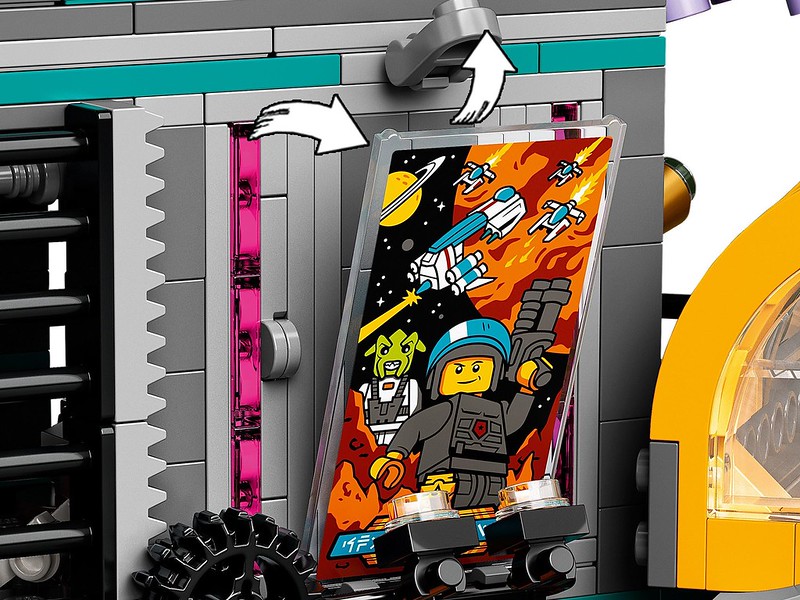 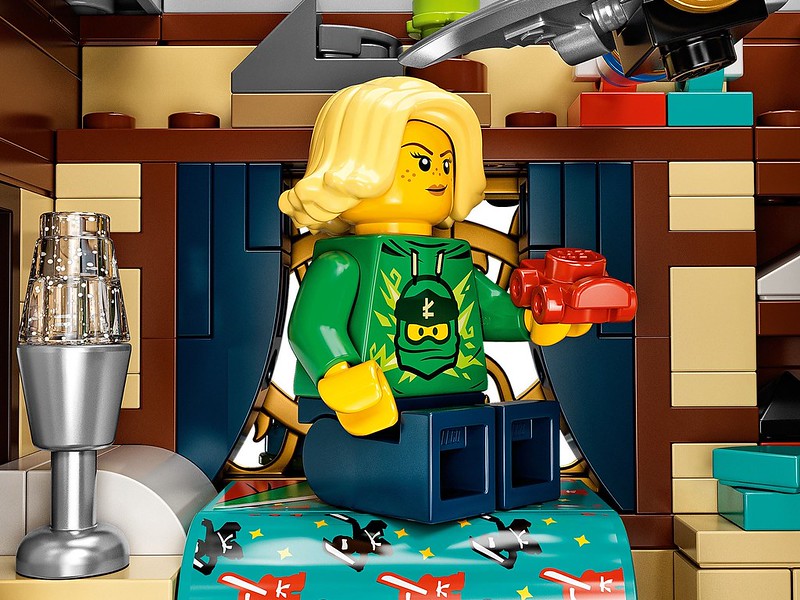 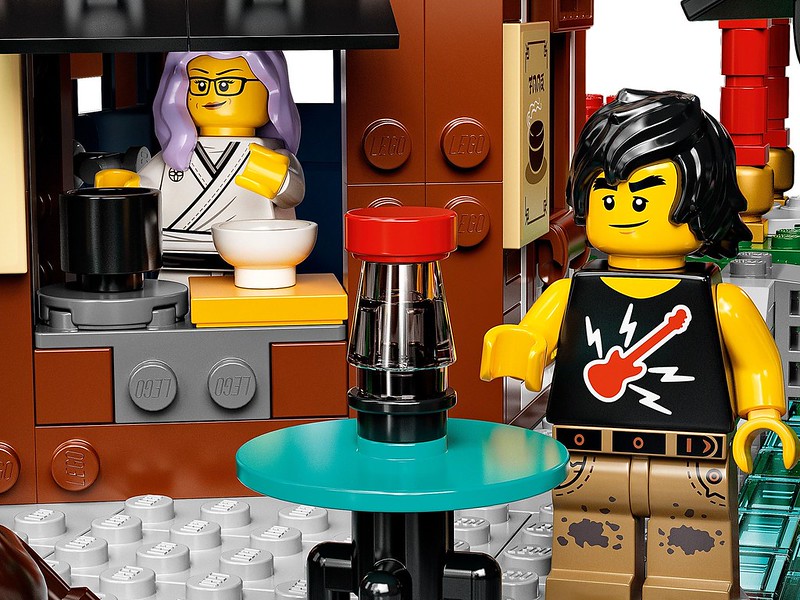 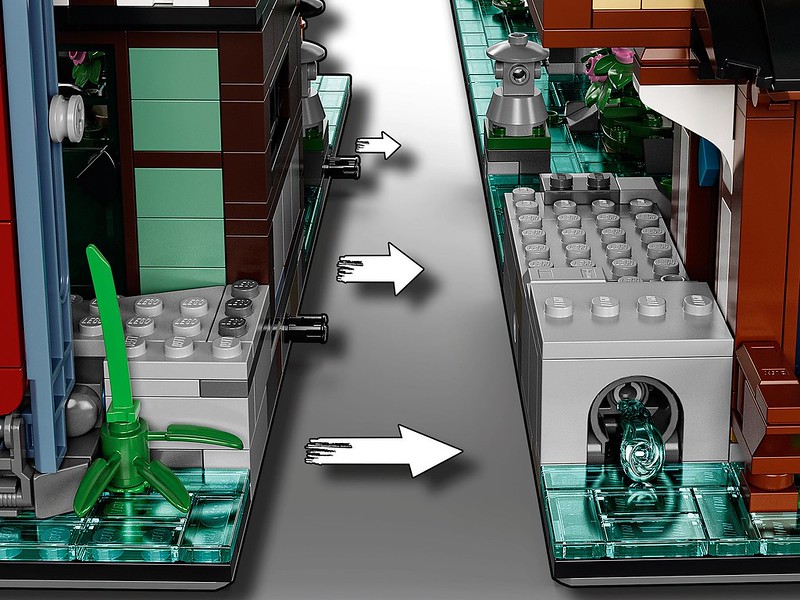 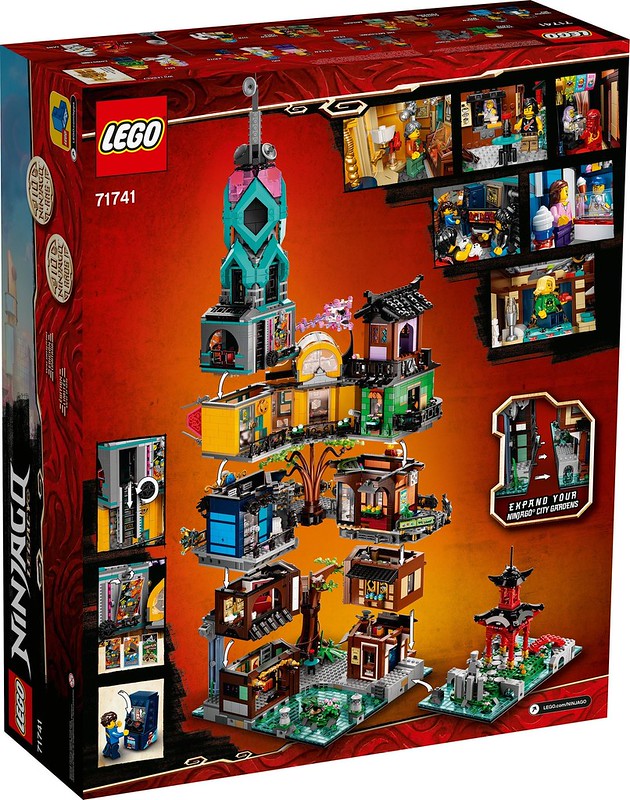