Today, the LEGO Group and the National Trust have joined forces to launch the search for the UK’s ultimate LEGO® explorer. With many families staying in the UK this Summer, it’s the perfect time to grab some LEGO and take it on a wild adventure. From our sandy beaches to ancient forests, they are numerous magical location to explore and bring your LEGO creations to life. Sharing your creation during National Trust’s Play Week, could earn your little one the title of LEGO Young Explorer, a years supply of LEGO, membership to all National Trust’s locations for a year and some books. Learn more and check out some images for inspiration below. 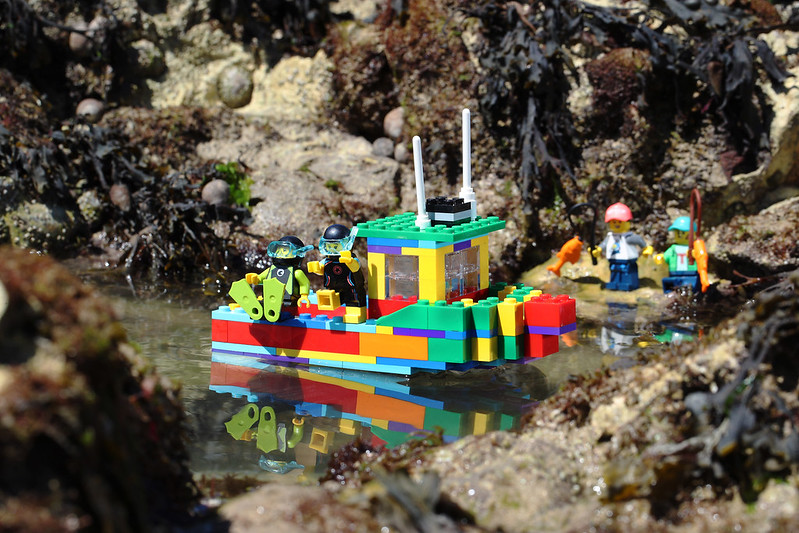 03 August, UK: The LEGO Group UK and Ireland and National Trust have teamed up to launch their first ever Young Explorer competition, inspiring kids across the UK to get creative in the outdoors this summer.

To coincide with National Play Day (5th August) and National Trust’s Play Week (running from the 3rd – 10th of August), budding explorers aged 12-and-under are being encouraged this summer to create the most imaginative and adventurous nature scenes – using LEGO Bricks, LEGO Minifigures and the great outdoors – to be in with a chance of winning the coveted prize. Once the scene is created, parents can submit their kid’s creative scenes on Facebook, along with a caption explaining the creative story behind the image, using the hashtag #LEGOYoungExplorer. 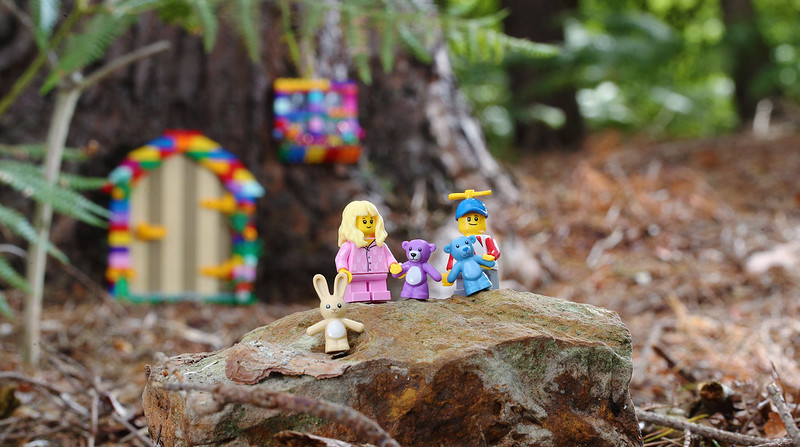 As more families than ever plan to have a stay-cation this year and enjoy the great British summer, the Young Explorer competition aims to inspire and empower families to get hands-on with nature and experience their very own play-cation.
But don’t fret if you don’t have access to sprawling fields, kids can get creative with their bricks wherever they want – in a plant pot on the windowsill, in the garden, local park or a National Trust place – nowhere is too small for a LEGO summer adventure.
The winner will be decided by a panel of expert judges, including celebrity farmer and nature expert JB Gill, LEGO Play Agent David Pallash, National Trust Play Specialist Anita Stevens and a young ambassador from the National Trust’s Museum of Childhood – with the creator behind the most imaginative and creative scene crowned the LEGO ‘Young Explorer’ for 2020/21. As well as securing this coveted title and their scene shared on the two brand’s social channels, the winner will also receive a plethora of prizes – including a year’s supply of LEGO sets, a free 12-month National Trust family membership and a bundle of National Trust story books!

JB Gill, LEGO Young Explorer Ambassador says, “The summer holidays should be filled with fun! That’s why a play-cation – whether that’s in your back garden, a local park or a National Trust place – is a brilliant excuse to grab some LEGO bricks, fire up your imagination and get creative in the great outdoors. As a farmer, a lover of the great outdoors and as a parent myself, I know just how important it is to explore nature as a family and there’s no better time than summer to do this.”

To inspire creativity, David Pallash, LEGO Play Agent has shared their top tips for getting creative with bricks in the outdoors this summer. Remember you don’t need lots of bricks, just lots of imagination!

National Trust Play Specialist Anita Stevens says: “Summer 2020 is set to look a little different to the norm, but that doesn’t mean families have to miss out on adventure. As it’s Play Week, we’ve joined forces with The LEGO Group to encourage families to explore nature, however big or small! The outdoors is waiting for you and the National Trust has lots of coast and countryside places for you to enjoy as a family.”

The Young Ultimate Explorer Competition – How to Take Part 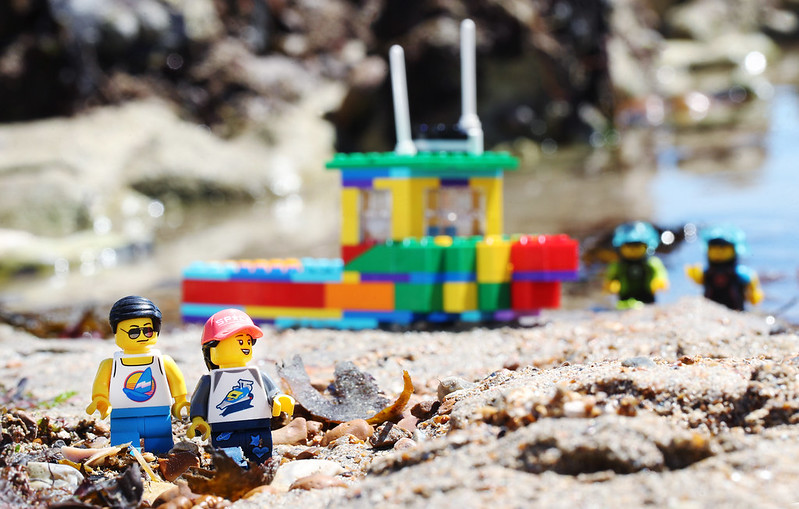 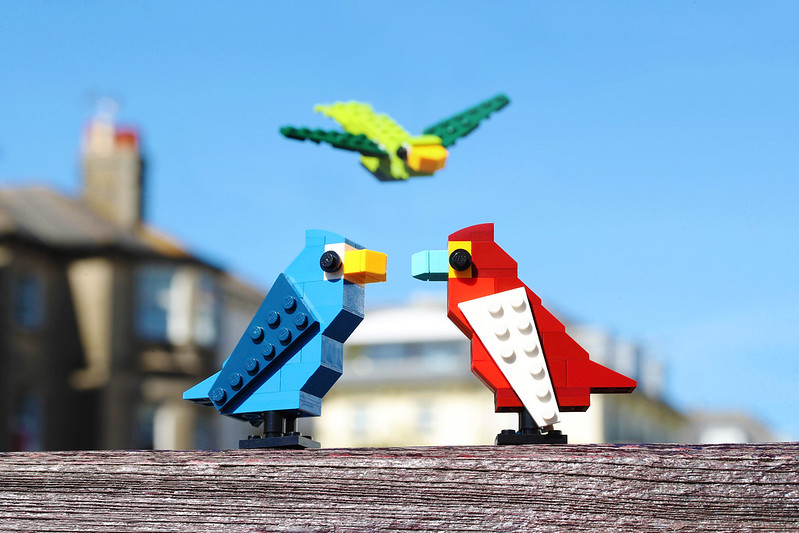 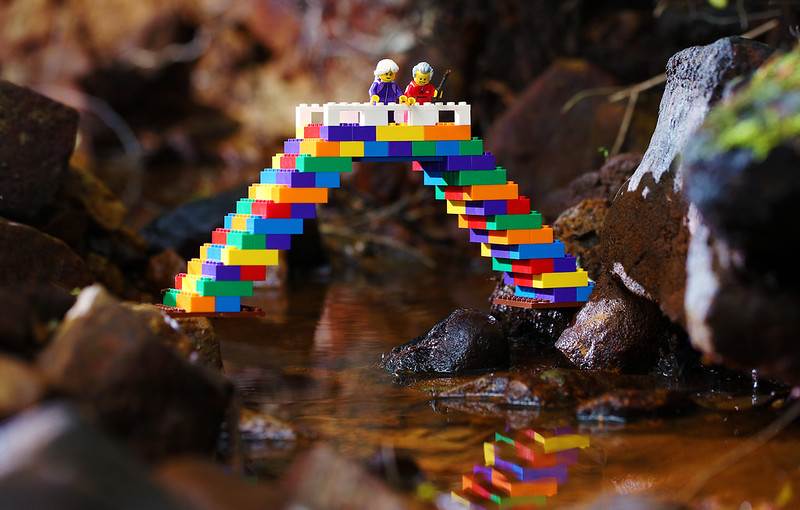 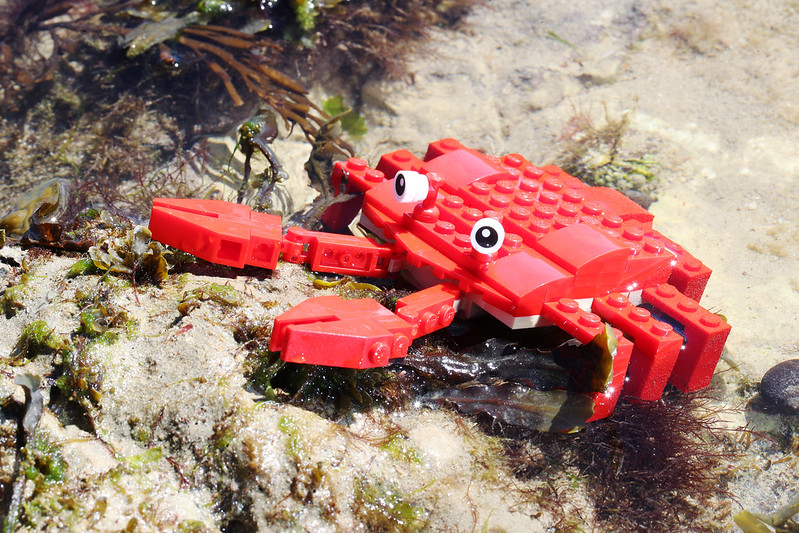 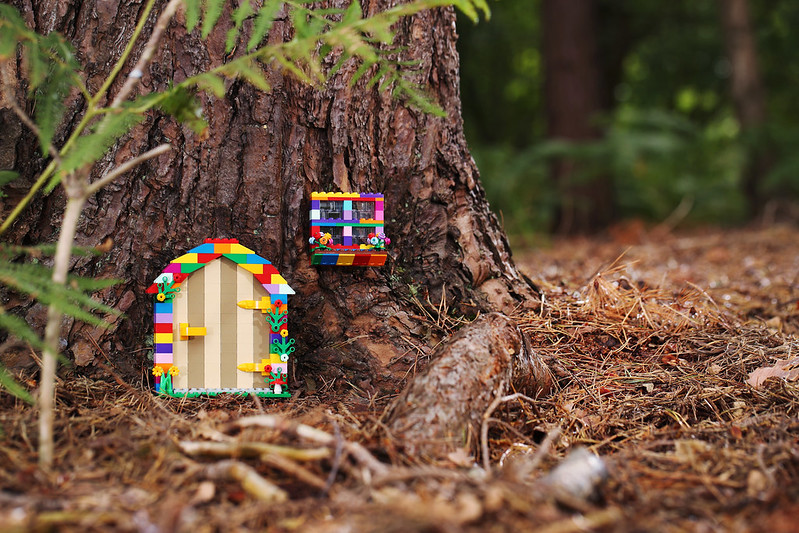 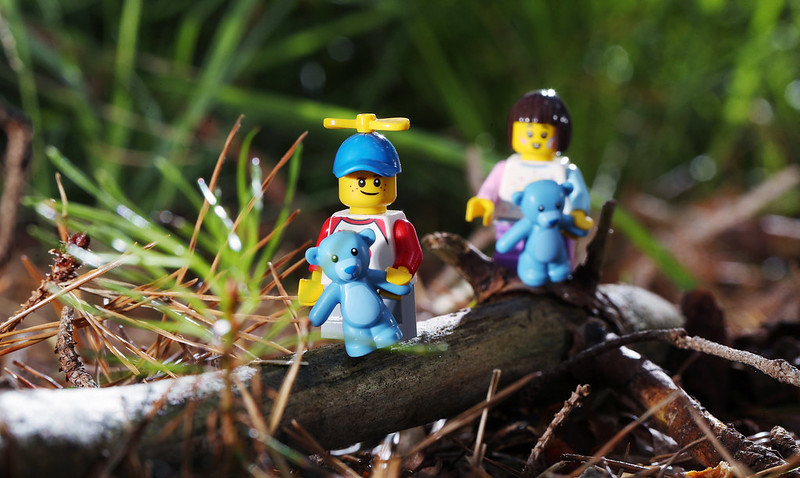 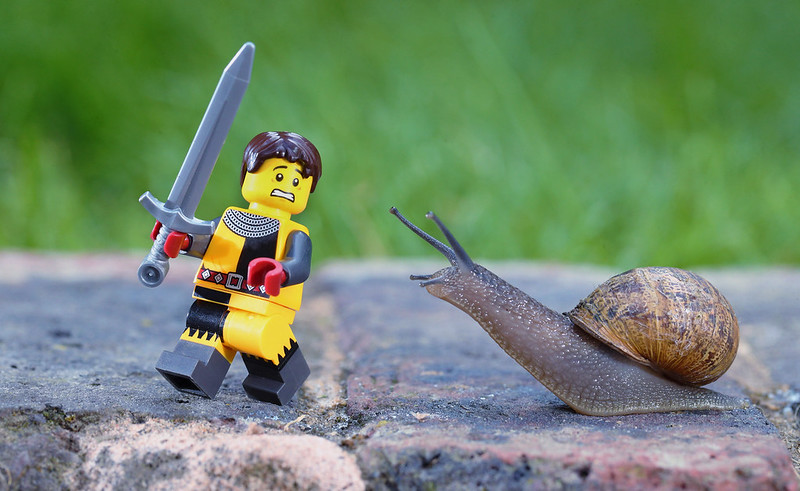 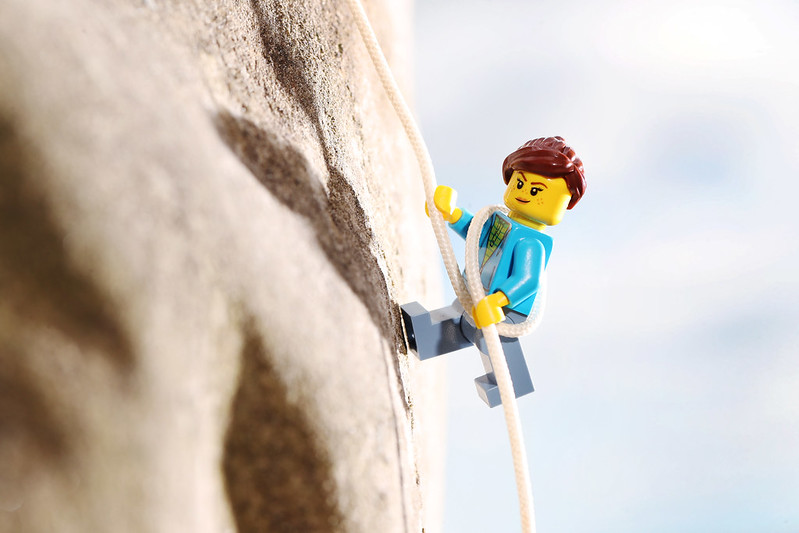