The world’s fifth LEGO® Mosaic Maker machine has been installed in the flagship LEGO Store in Berlin. This unique new LEGO innovation made its debut at the LEGO Store London back in 2016, then the concept was introduced to LEGOLAND Windsor Resort and The LEGO House last year before now being introduced in Hong Kong Toys R Us earlier this year and now in Germany. LEGO fans will be able to transform themselves into a one-of-a-kind LEGO mosaic from March 20th and will cost €119.99. For those unfamiliar with the Mosaic Maker, it’s rather like a photo booth, but instead of producing photos, it transforms your picture into a 4502 piece LEGO set. If there Mosaic Maker continues to prove popular, expect to see it appear in addition Brand Stores in the future. You can find out more detail about the store here. You can also see a few in-store pictures from PromoBricks. 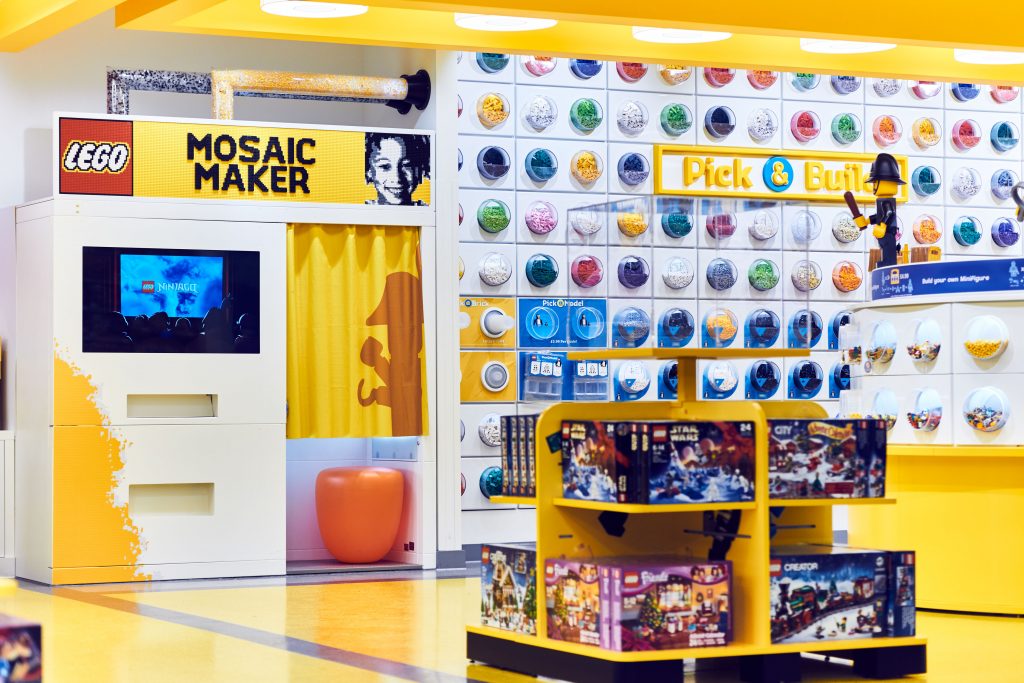