The upcoming new series of LEGO® Minifigures have been added to shop.LEGO.com which reveals their official names. The 19th series of LEGO Minifigures features 16 new characters to collect and a sprinkling of fun new elements: many of which will find themselves in future LEGO sets. They will be released on September 1st and all being well, I’ll be reviewing them ahead of their release. Check out the official names and product description below. 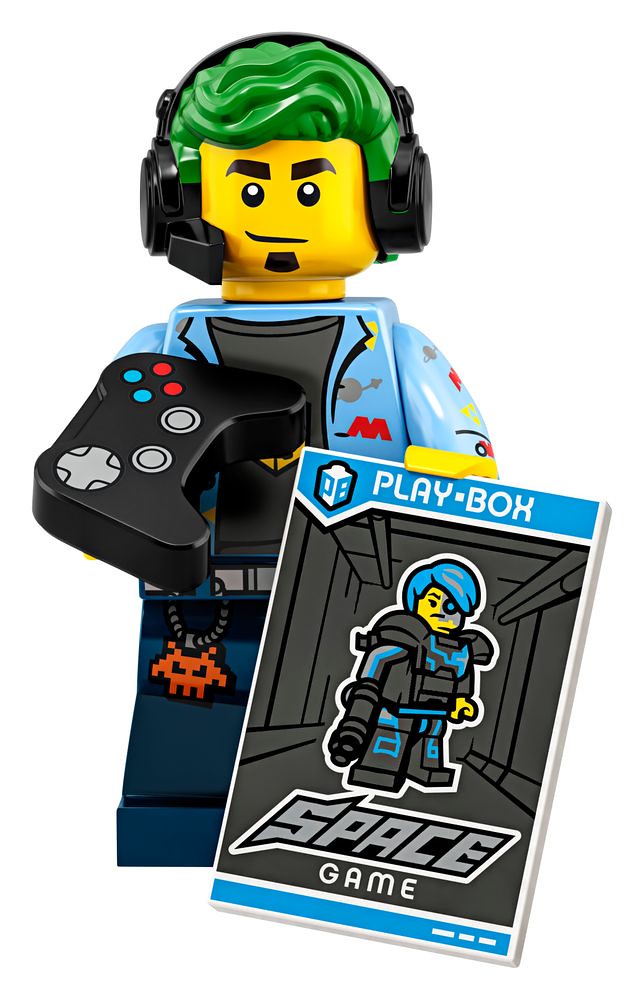 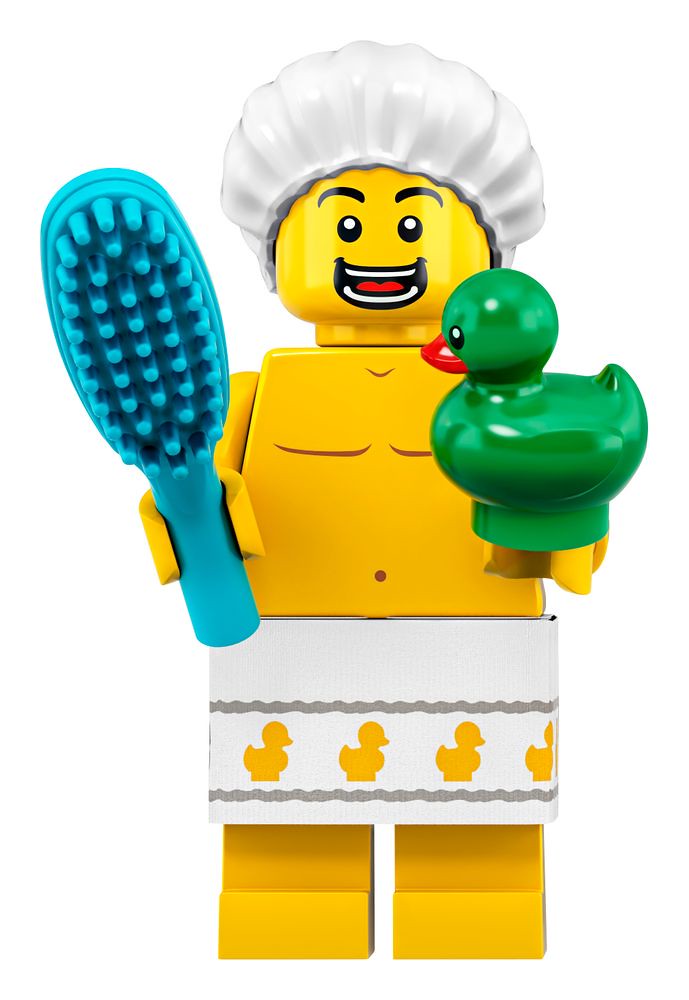 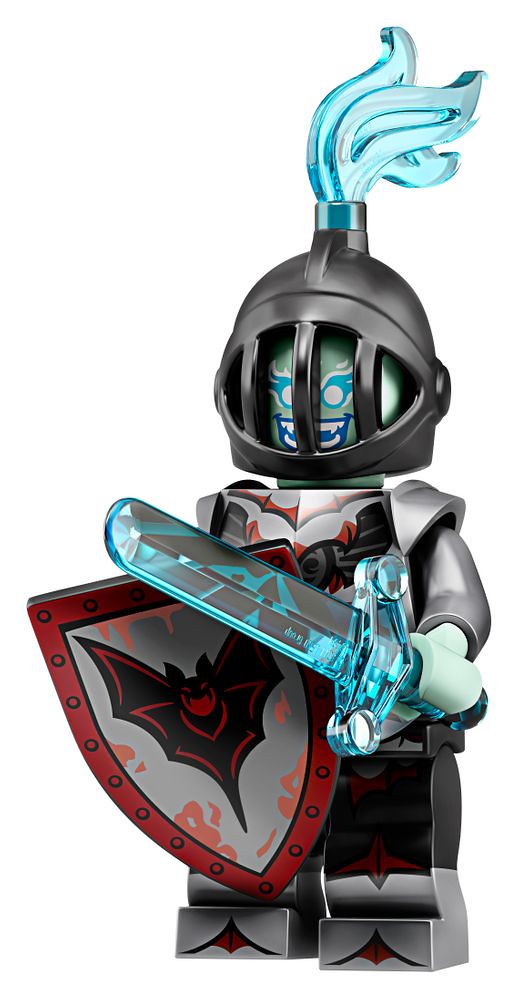 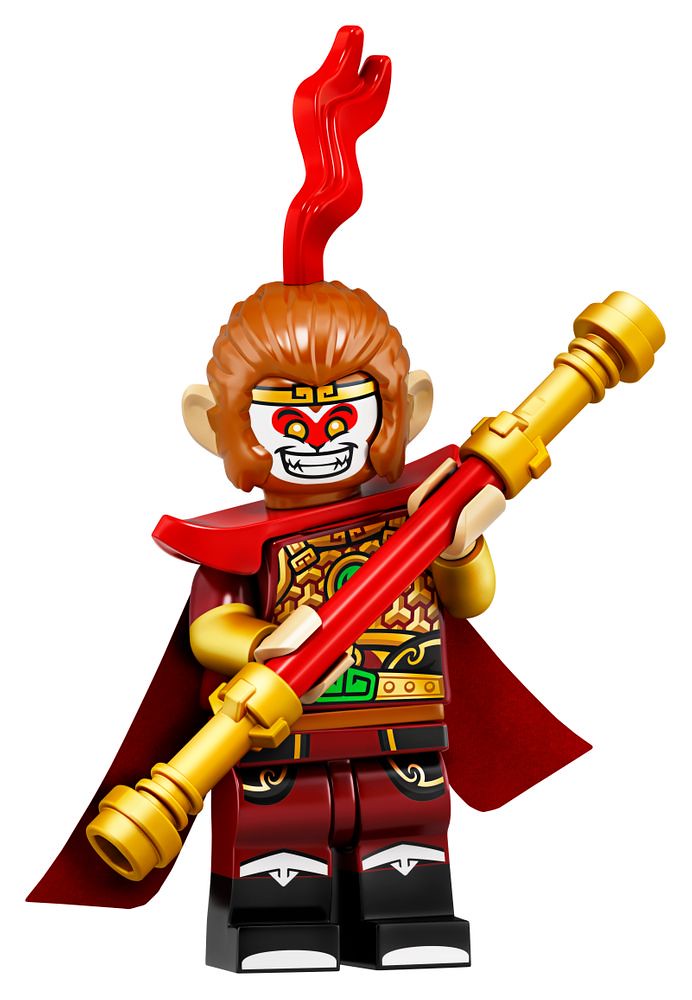 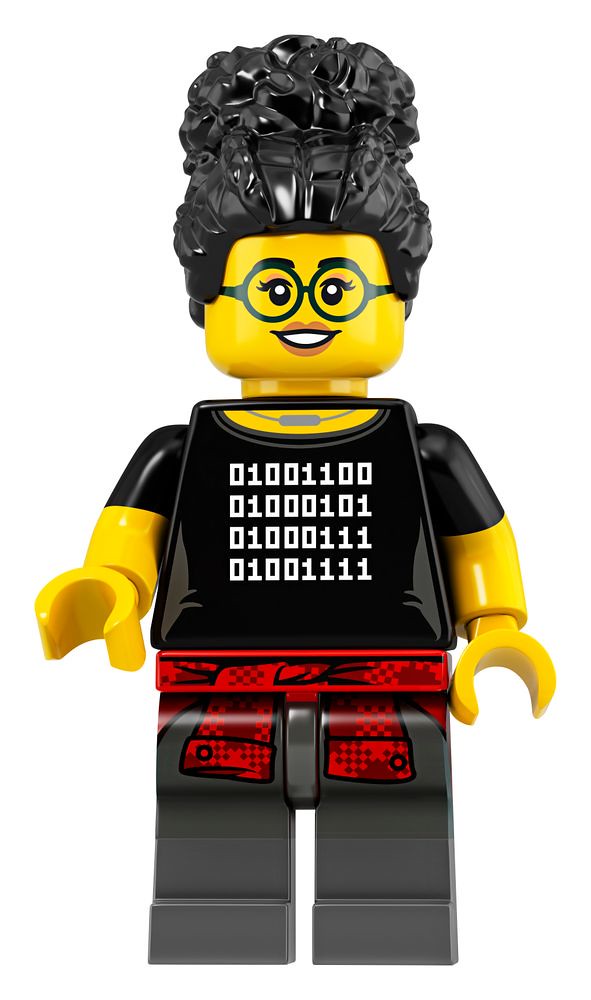 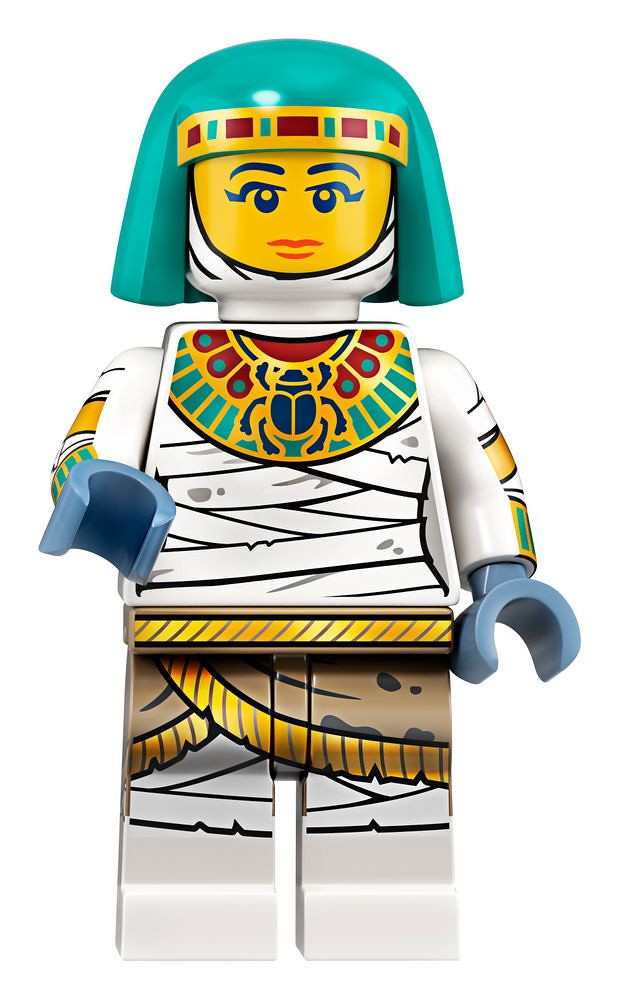 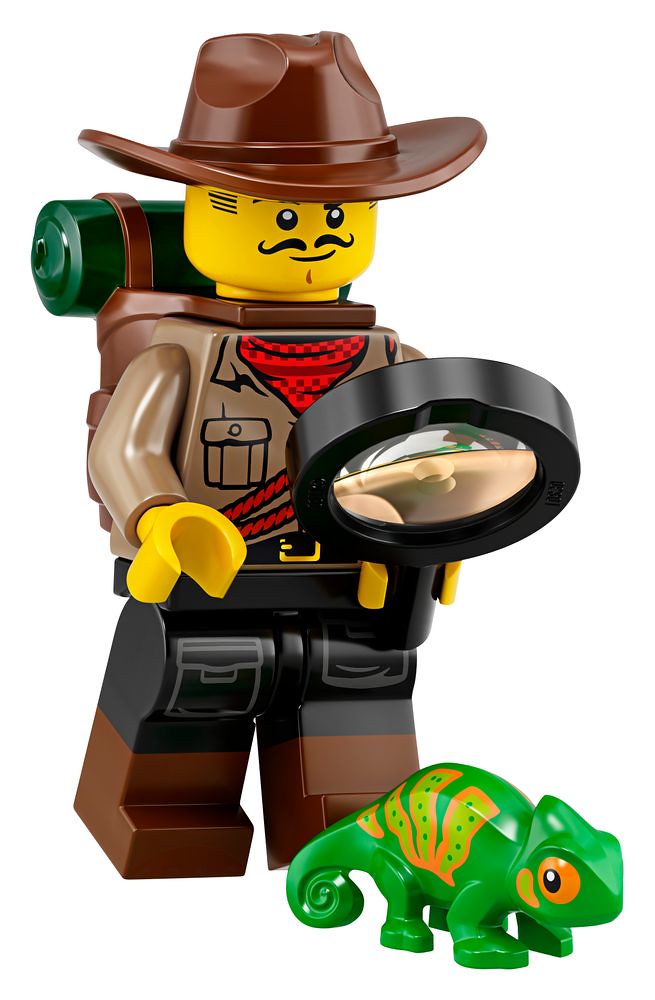 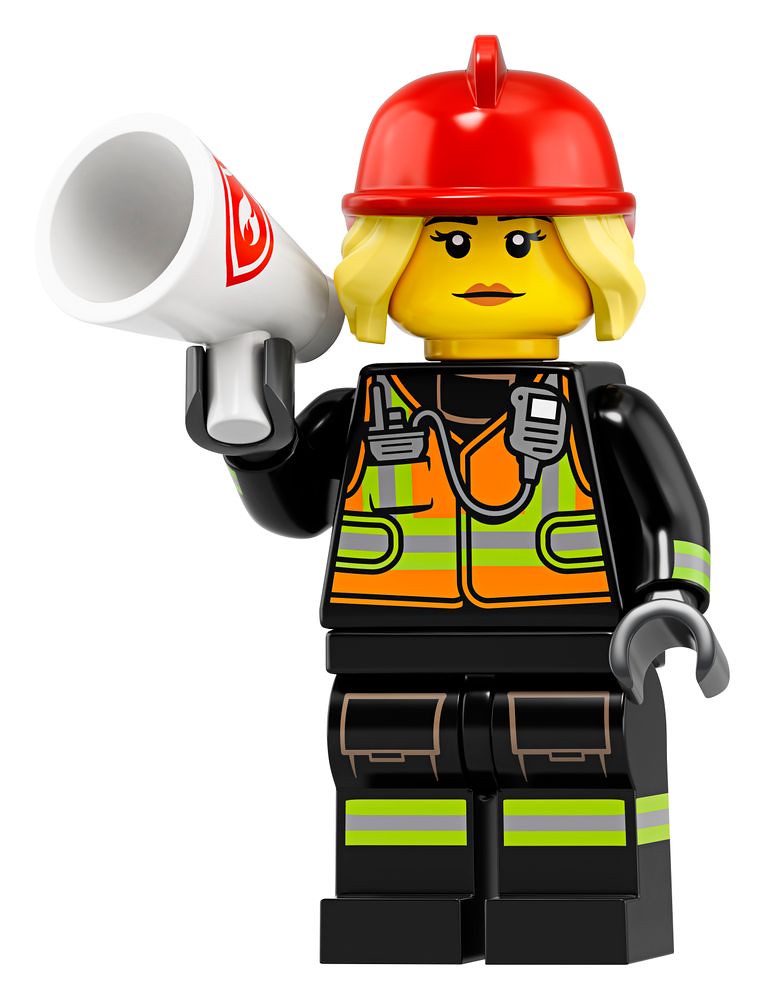 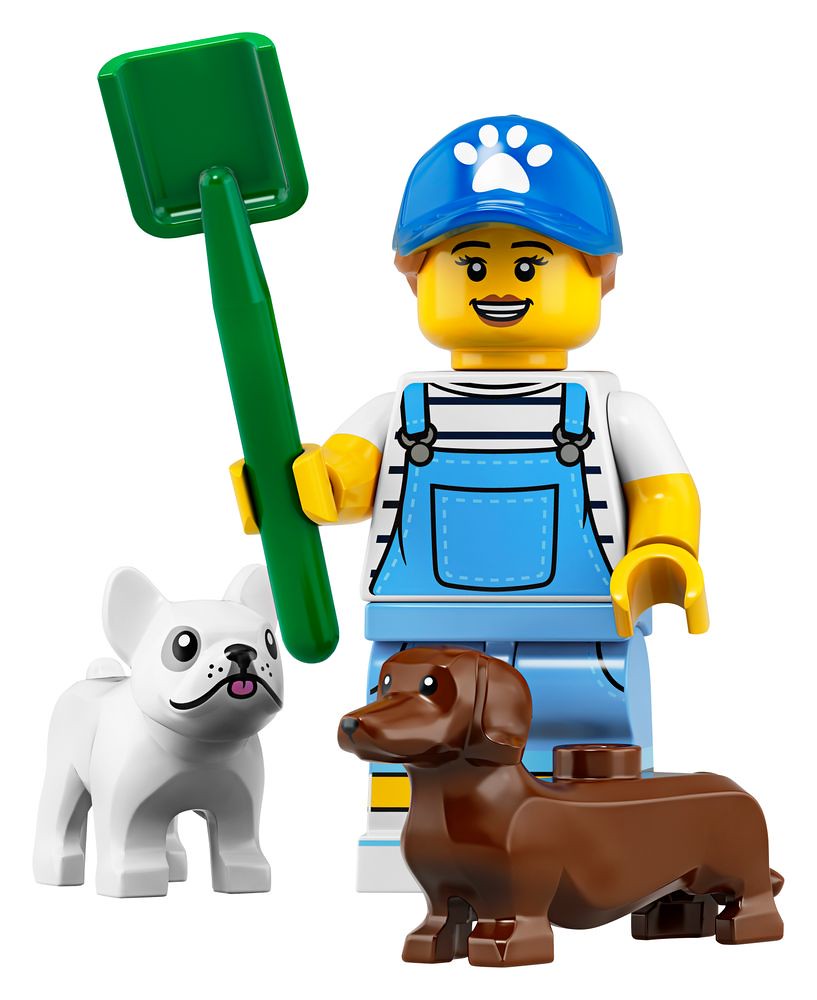 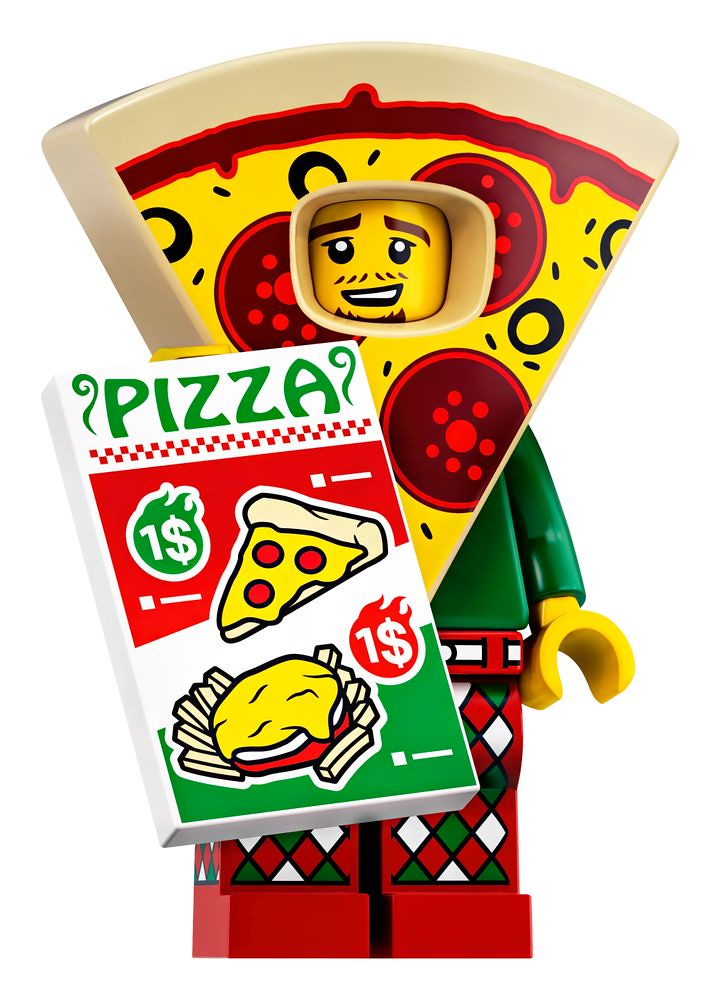 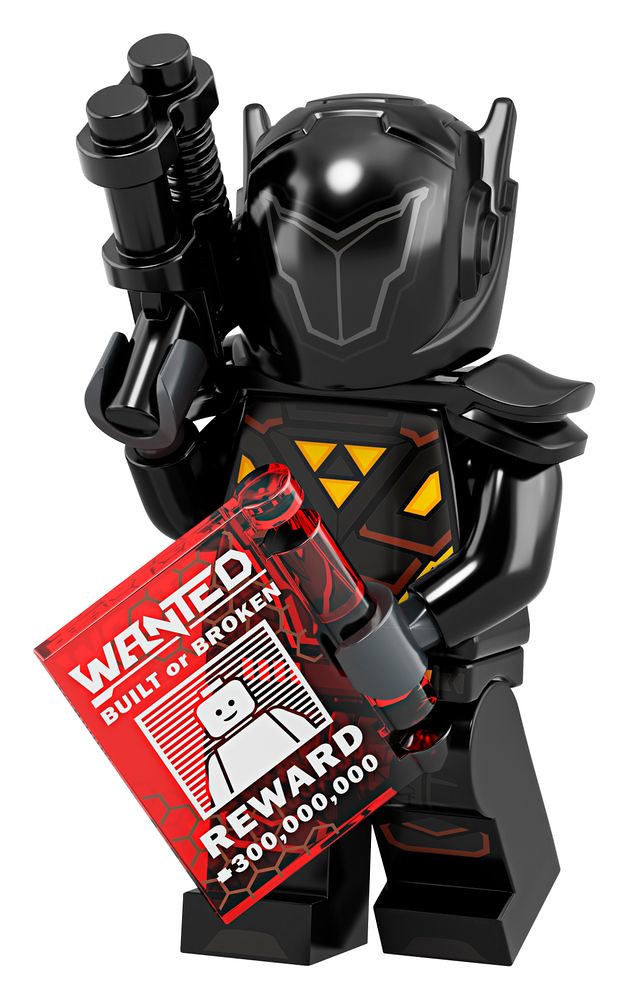 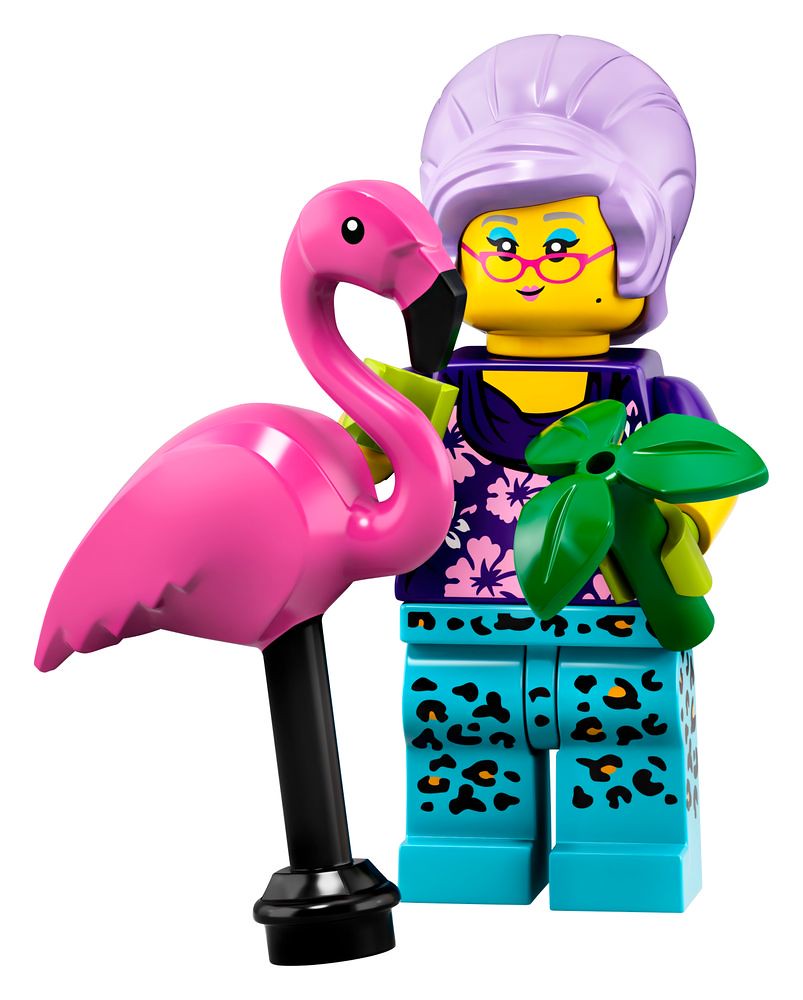 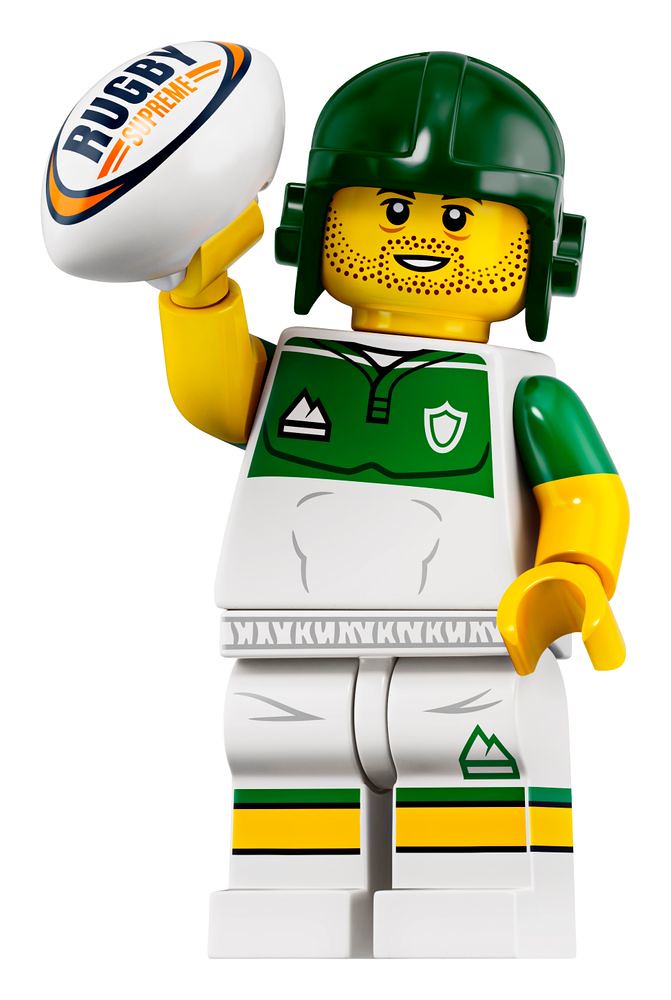 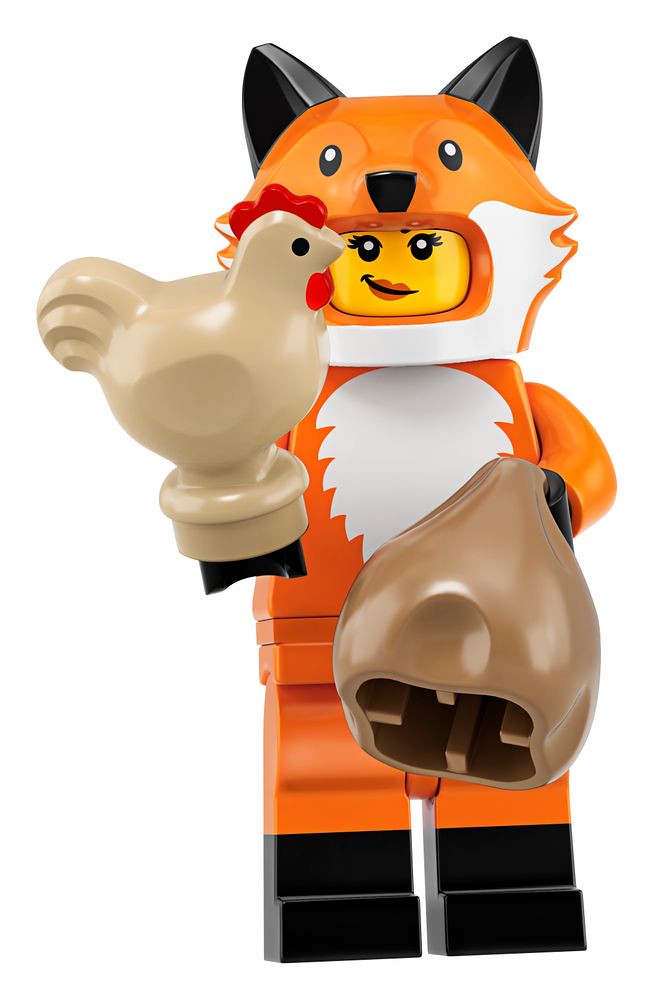 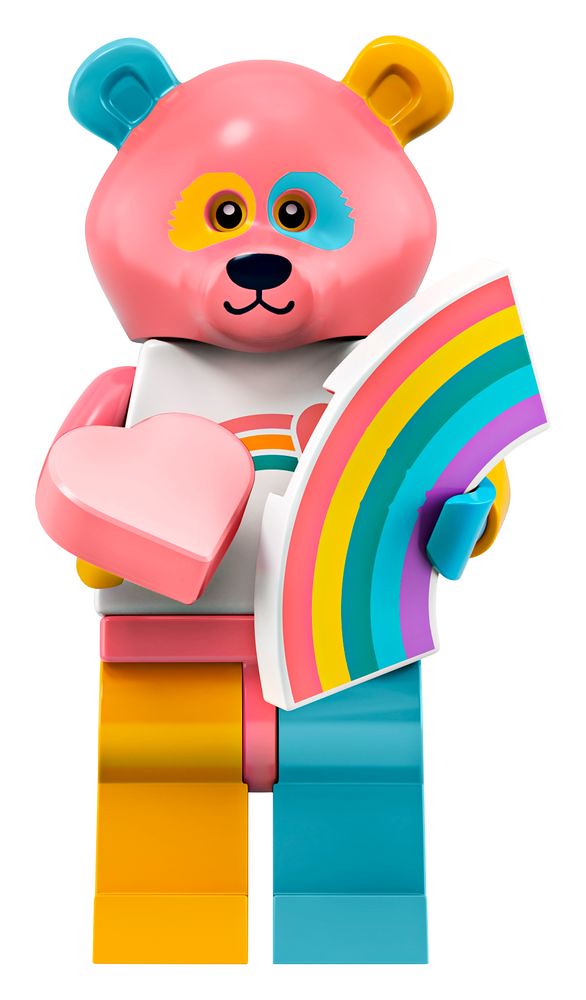 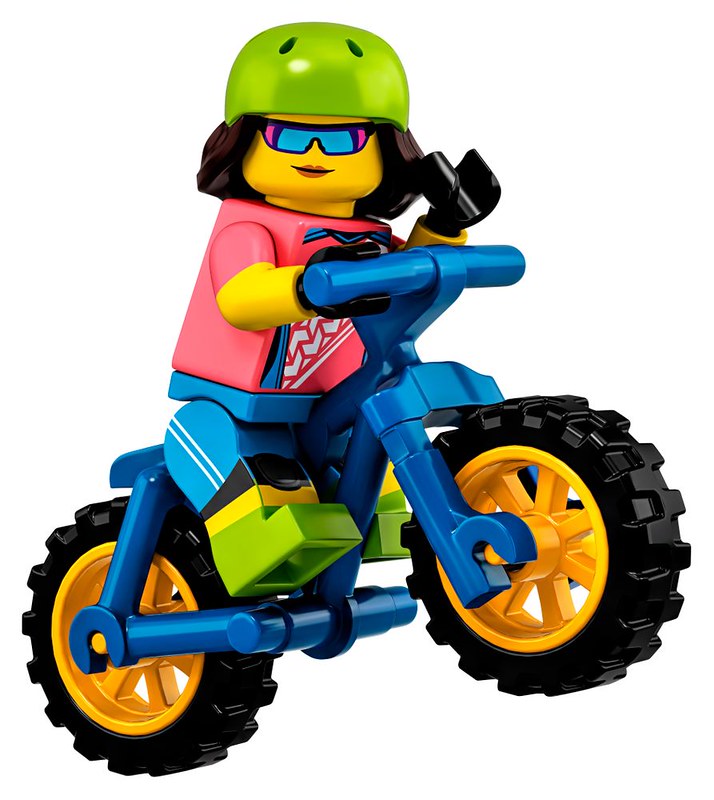 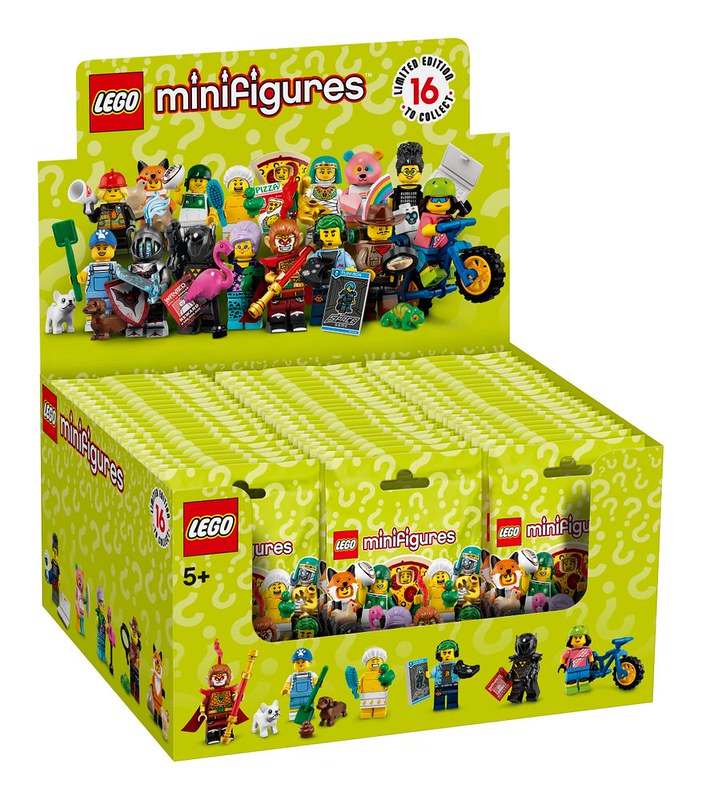