With the latest series of LEGO® Minifigures recently revealed, The Minifigure Store now has them for pre-order. With the current global situation still very much with us, grabbing a full set the old way could be a little more difficult. But The Minifigure Store has you covered with a special pre-order offer.

You can pre-order a full set of the LEGO Marvel Studios series Minifigures now for £54.99. Although this is slightly over RRP, you are guaranteed to get all 12 characters, without feeling packs. Many stores will still not allow the stock to be felt during these unprecedented times or they may have it sealed in security boxes. Plus you’ll get a number of points which can be used to gain money off future purchases. Click here to pre-order your set now. 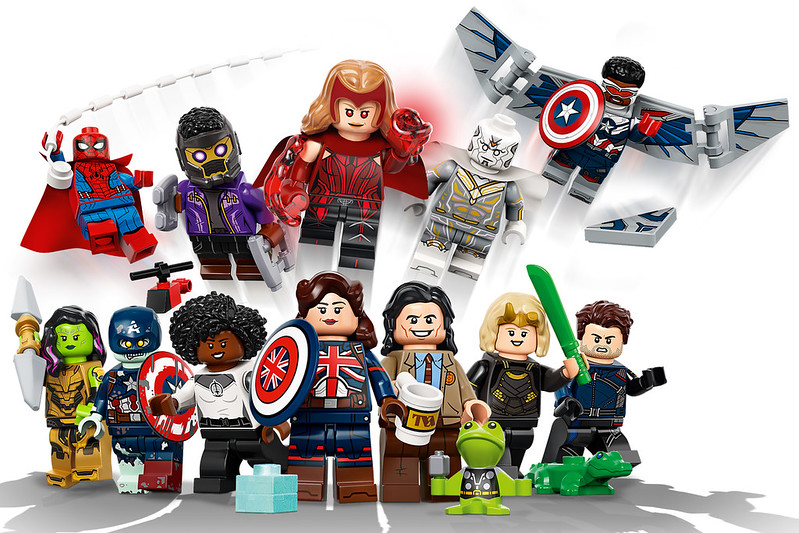