After releasing as a special one-off issue at the end of last year, the LEGO® Minecraft magazine has officially launched in the UK today. LEGO Minecraft becomes the latest regular title in the LEGO magazine range from Immediate Media. The first issue includes an exclusive Skeleton minifigure and a TNT Launcher cover-mounted set. Inside you’ll find the usual mix of comics, puzzles, posters and details of various LEGO Minecraft sets. LEGO Minecraft Issue 1 can be found in various stores including Tesco, Asda, Sainsbury’s, Morrisons and WHSmith. It can also be purchased online from Unique Magazines, where you can also subscribe to the magazine and get future issues delivered directly to your door. 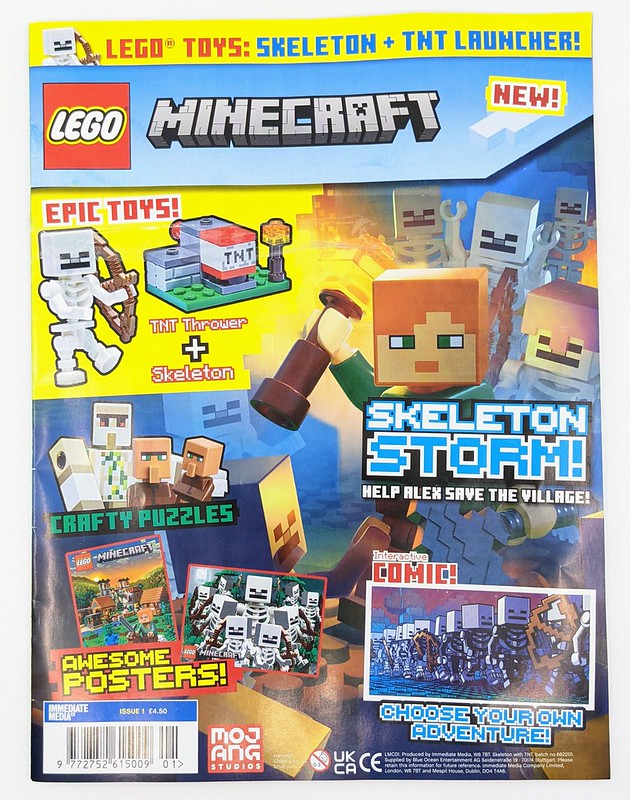 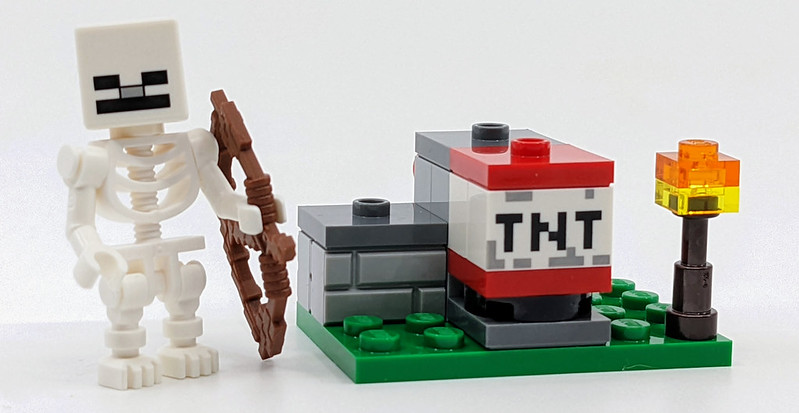