Hot on the heels of the first trailer for the Black Panther sequel, Wakanda Forever, three new LEGO® Marvel sets based on the film have been revealed today via the LEGO Instructions section of LEGO.com. After T’challa falls in battle, the people of Wakanda must come together to see off the threat of the long-hidden kingdom of Atlantis. The new sets feature moments from the film, with a focus on locations instead of mainly vehicles. With the loss of Chadwick Boseman, a version of Black Panther is only featured in one of the sets, but it’s unclear who takes on the mantle. I was waiting for the product listings to be added to LEGO.com, which would have offered bigger images along with more images, but they have yet to be added so these are the only images available. The new sets are expected to be released in October, just ahead of the film’s release in November. 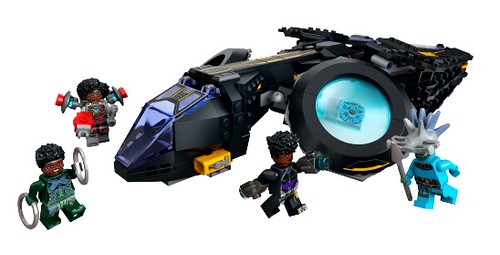 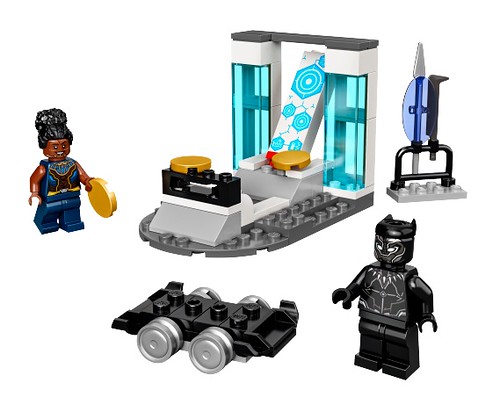 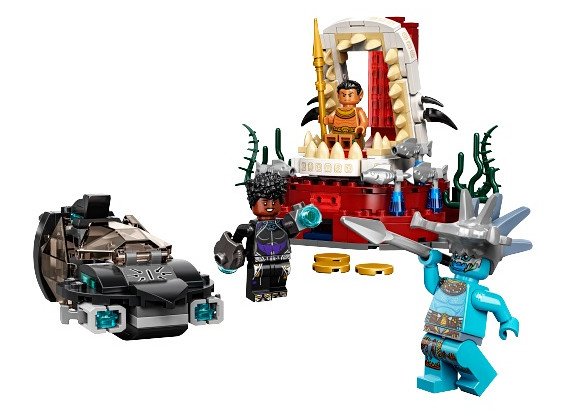