The saga surrounding the LEGO® Marvel Mech Suits continues as the previously canned sets get a new release date. Back in November last year, three new Marvel Mech Suit characters were revealed featuring Back Panther, Iron Man and most excitingly Wolverine. After the sets were added to LEGO.com, they suddenly disappeared and those who had them to review, were asked not to review them, the reasoning was ‘stability issues’. Despite being removed from LEGO.com, they are listed on other retailers such as Smyths Toys and they have even been found on sale in Israel. Now the sets have returned to LEGO.com with a release date of April 1st. It’s not clear what the issue originally was and if it’s been solved, either way at least those waiting for the sets will now have a chance to get them. 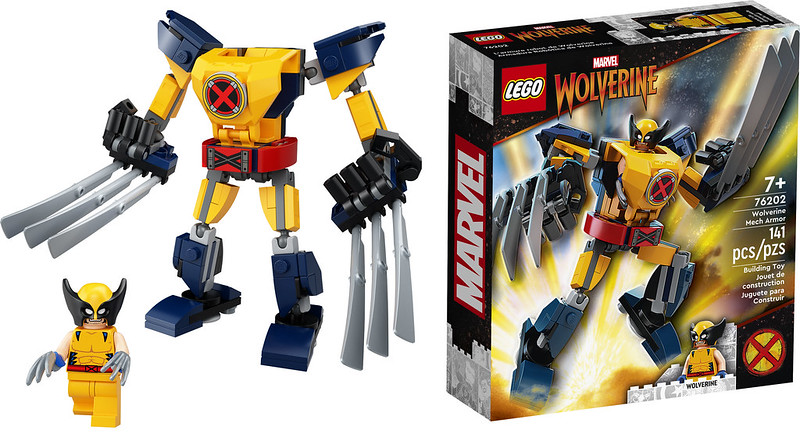 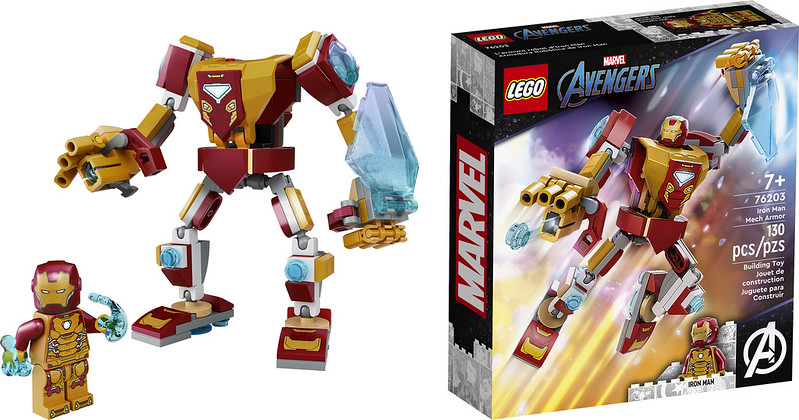