After the final trailer for Marvel’s Eternals was released yesterday, today some of the merchandise for the film has been revealed by Yahoo and Marvel.com. This includes a series of LEGO® Marvel Super Heroes sets. Eternals will take the MCU deep into the cosmic realms, with a group of ancient immortals created by the Celestials. The cosmic energy caused by undoing Thanos’ snap, awakens the Deviants. Both fractions will feature in the various LEGO sets, which include 76156: Rise of the Domo, 76145: Eternals’ Aerial Assault, 76154: Deviant Ambush! and 76155: In Arishem’s Shadow. The Eternal Minifigures are split across the sets, so you’ll need to buy them all to unite the team. 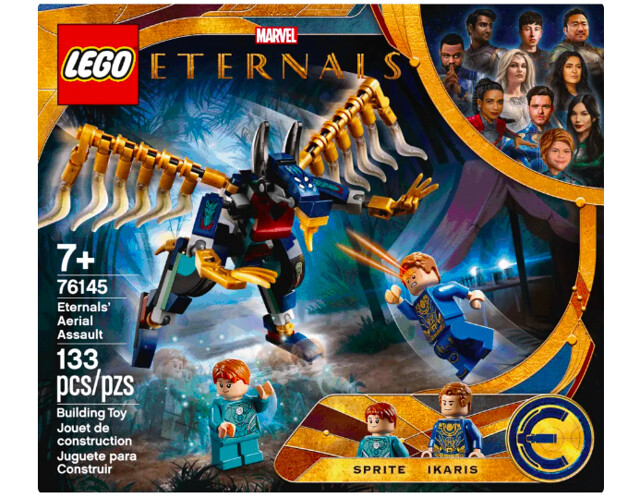 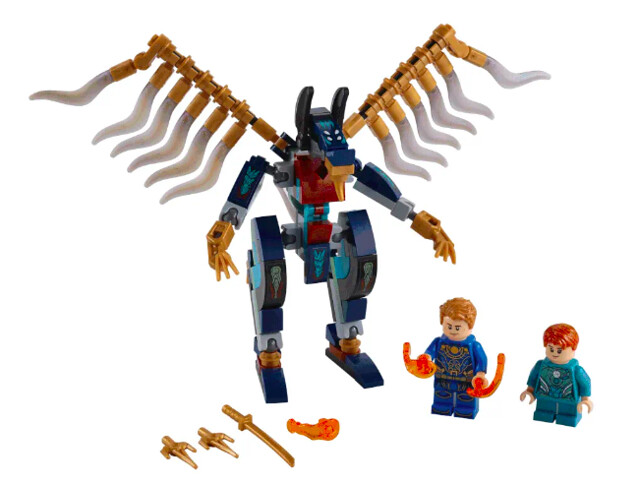 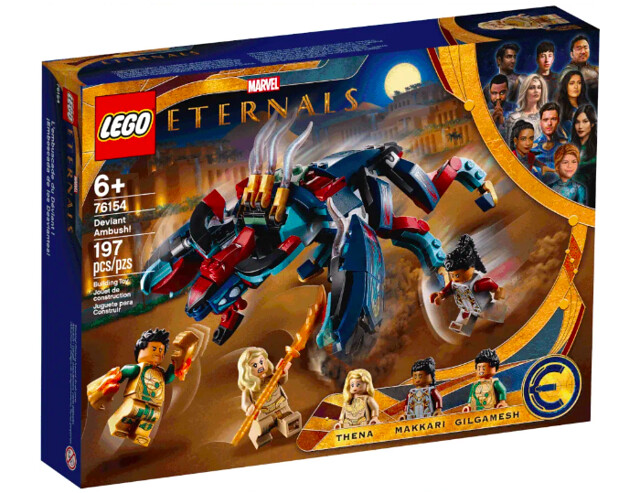 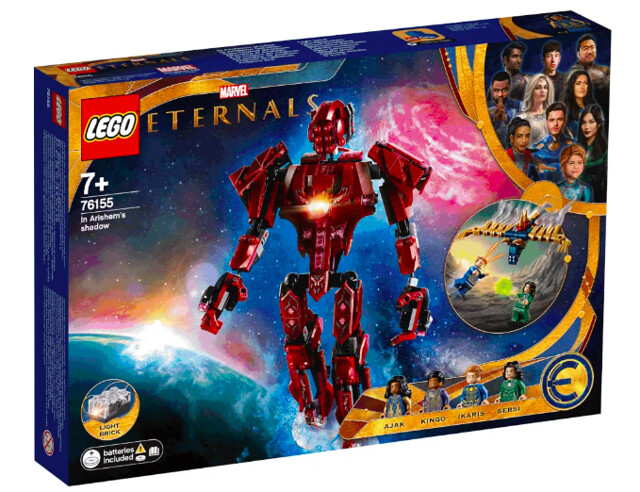 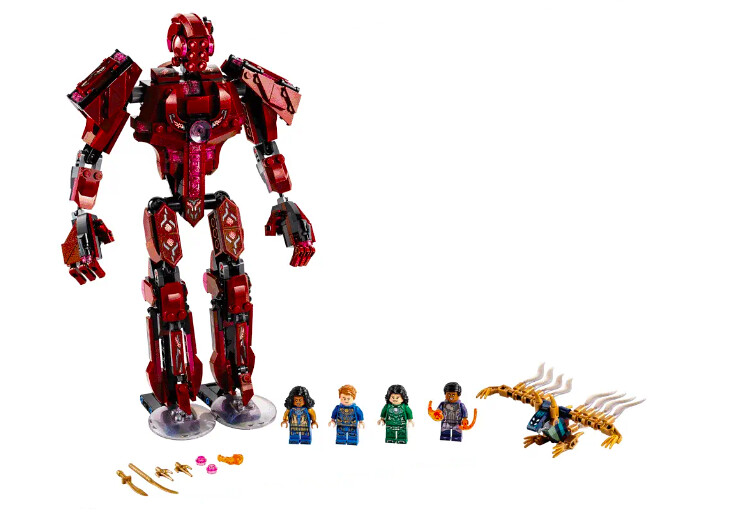 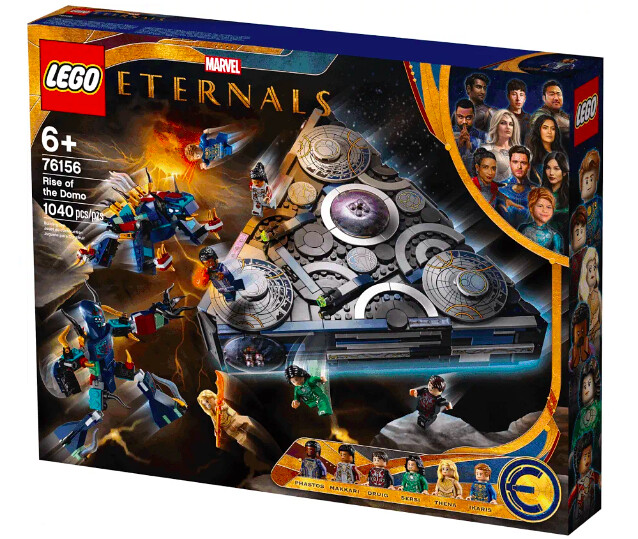