It’s time for this month’s round-up of new LEGO® Magazines and their covermounted LEGO goodies. This September we’re treated to another issue of the new LEGO NINJAGO Legacy magazine, but most surprising is the out-of-the-blue return of the NEXO KNIGHTS magazines. This is a Comic Special, with past free gifts included. It does seem odd to continue a magazine for a retired theme. This months LEGO City Magazine features a cool Mars Exploration Astronaut and one of those cool new Space Rock elements. You can check out the latest LEGO titles available this September and their free LEGO gifts below. Due to the differing publication dates, I’ll be doing a follow up for new titles out next week, which includes the new LEGO Friends issue. 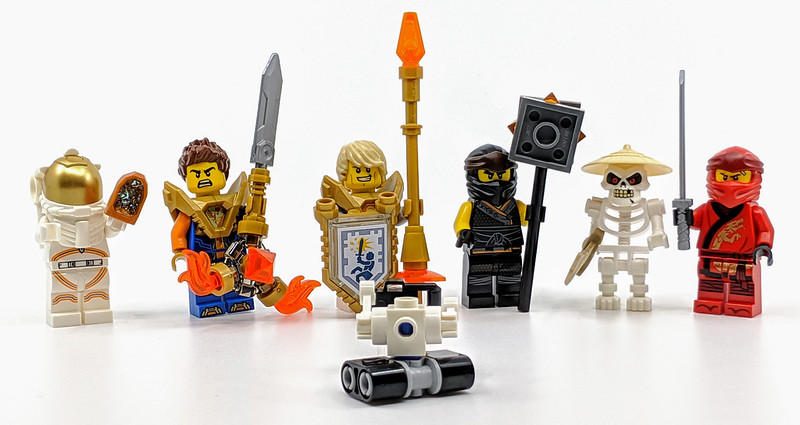