March is here and so are the brand new issues from the LEGO® Magazines range. This month things are a little different, in place of the standard issue of the NEXO KNIGHTS magazine, this month’s issue is the first of a new Comic Special, which are a little like the versions previously sold in Sainsbury’s stores. The magazine is filled with comic strips and includes a past LEGO freebie. Plus The LEGO Batman Movie Magazine returns for a third issues as part of the LEGO Specials range. These are joined by the usual Friends and NINJAGO magazines. All of which feature new LEGO freebies and you can see below. 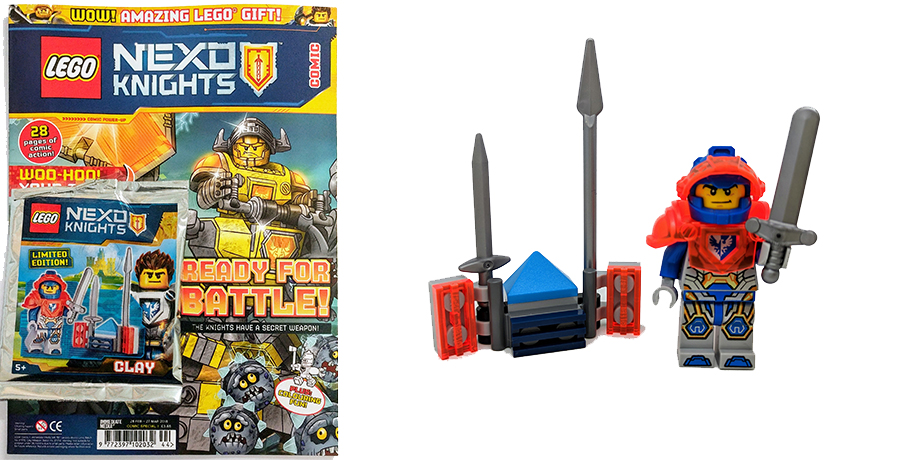 The LEGO Magazine range can be found in WHSmith, Asda, TESCO, Morrison’s and Sainsbury’s stores. You can also have them delivered worldwide here. Future LEGO Specials will include LEGO City next issue and another visit to Gotham with a fourth outing for The LEGO Batman Movie magazine. As always thanks to Immediate Media for sending us copies of the LEGO Magazine range. 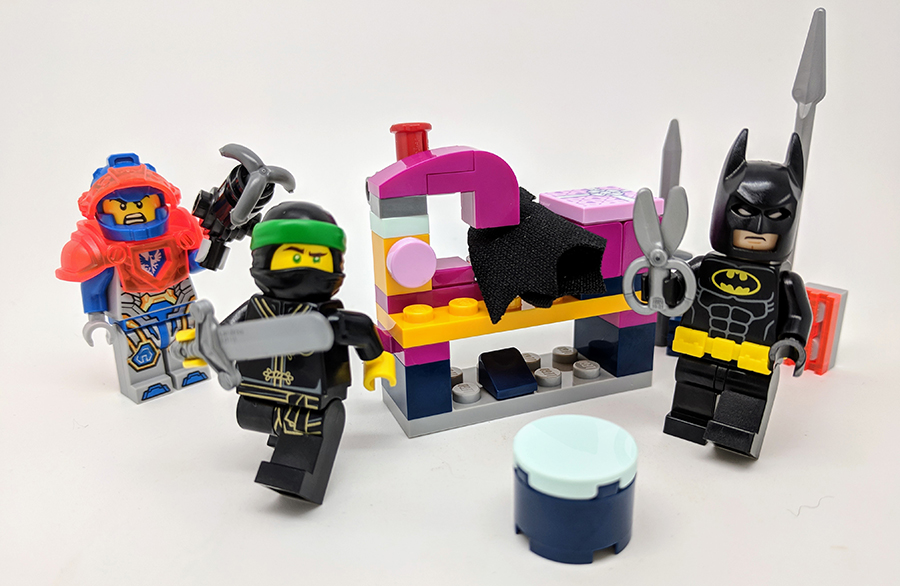