It’s time for our monthly look at the range of LEGO magazine from Immediate Media. Joining the LEGO NEXO KNIGHTS, LEGO NINJAGO and LEGO Friends magazines this month is the second issue of the LEGO City magazine. To confuse matters further the second LEGO City magazine is the 5th issue of the LEGO Specials magazine which includes The LEGO Batman Movie, LEGO Elves, LEGO Bionicle and The LEGO NINJAGO Movie titles. You’ll find all these LEGO Magazines in WHSmith high street stores, supermarkets and independent newsagents. 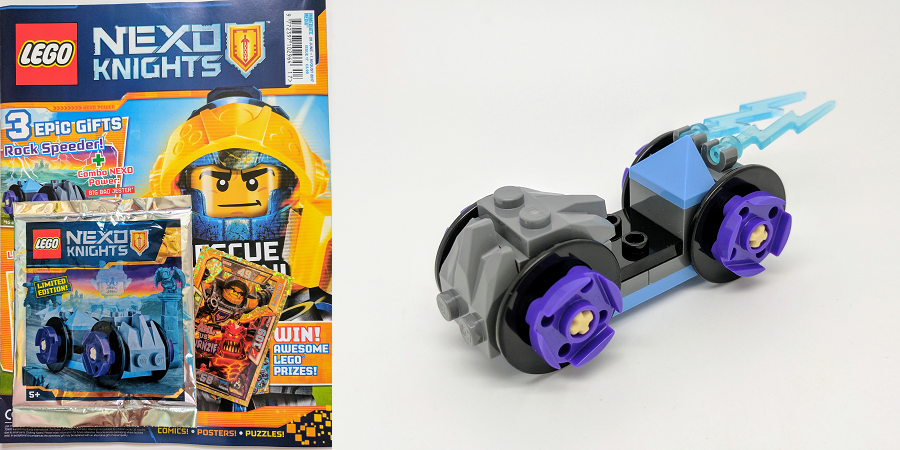 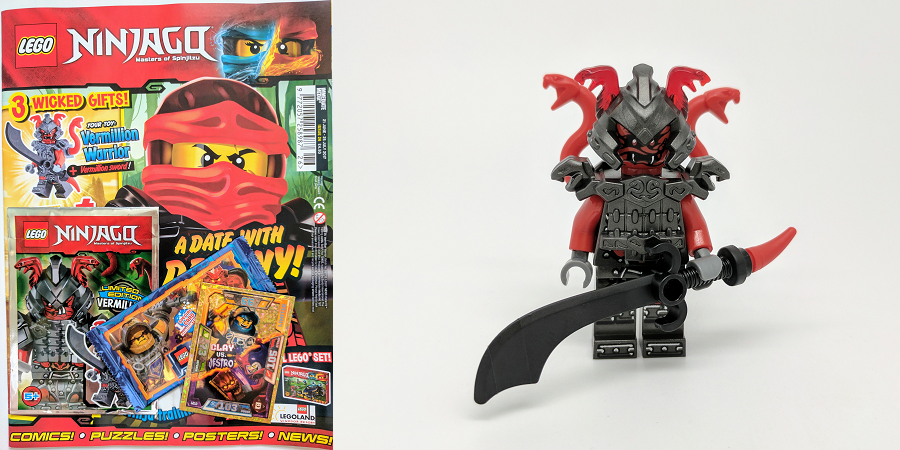 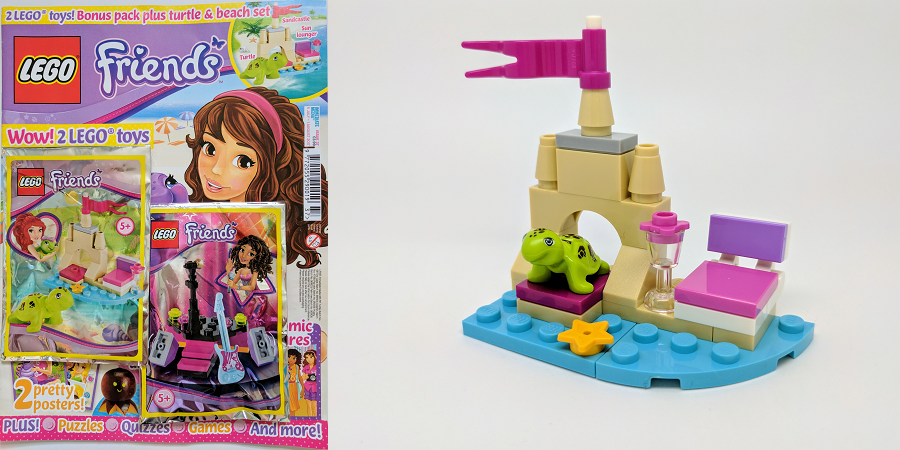 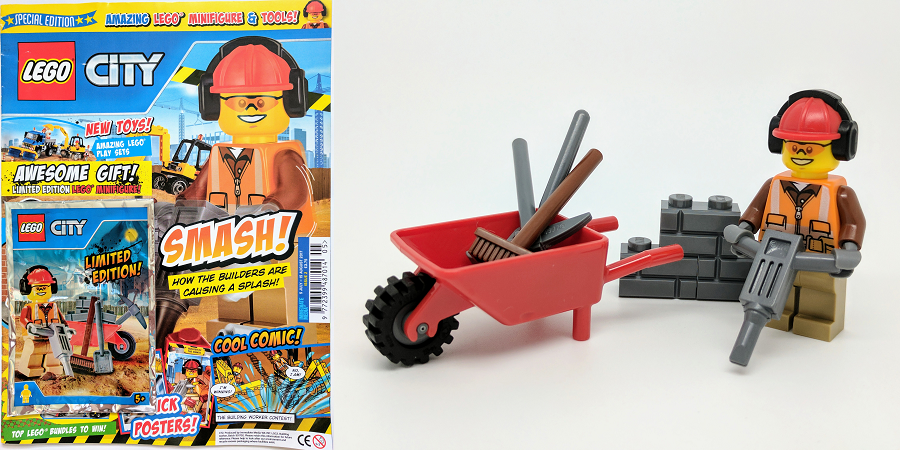 Thanks to the Immediate Media marketing team for supplying BricksFanz with copies of each of their LEGO magazine titles.