It’s time to take a look at the current range of LEGO® Magazines. As always there’s a nice selection of limited edition LEGO goodies included on each magazine, which once again includes a nice mix of minifigures and mini-builds. Plus you get an added bonus of additional free LEGO sets on both the LEGO Friends and LEGO NEXO KNIGHTS magazines. There’s still just under a week left to pick-up a copy of the LEGO Jurassic World magazine before the next LEGO Special is published next week. Check out each of the new LEGO Magazines below.

The LEGO Magazine range can be found in WHSmith, Asda, Aldi, Tesco, Morrison’s and Sainsbury’s stores. You can also have them delivered worldwide here. Next week will see the next LEGO Specials released, which will be the fourth outing for The LEGO Batman Movie magazine. As always thanks to Immediate Media for sending us copies of the LEGO Magazine range. 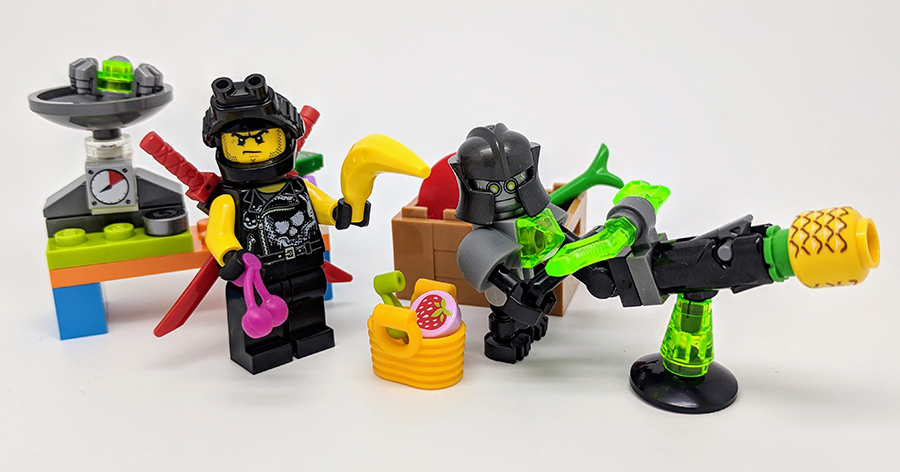