Thanks to the latest US store calendar we have the first official look at the upcoming LEGO® Ideas Sailboat Adventures GWP. The promotional set is the third to be released under the LEGO Ideas banner and was original envisioned by a Fan Designer. For Ideas Contest, fans were asked to create a holiday-themed set that could become a future GWP set. The winning entry was Sailing Ship Adventure by yc_solo, despite a tweak to the name and sets design, it remains largely unchanged. The set can be acquired by spending $200/£200/200€ next month. With VIP access between August 1st – 3rd and general release from August 4th until 29th or while stock lasts. 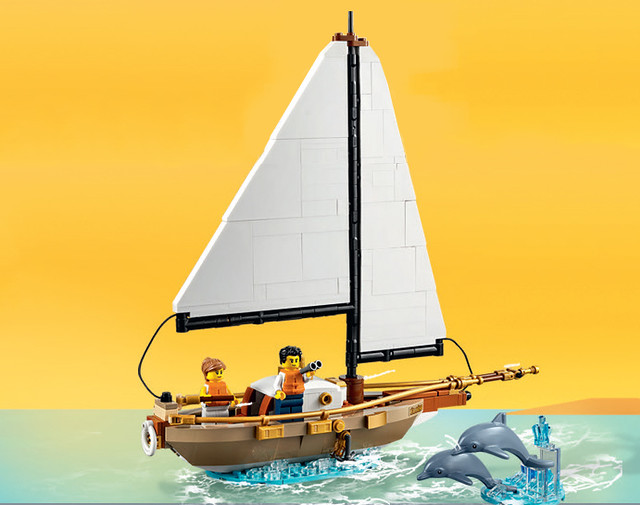