A new LEGO® Ideas contest has begun and it’s the first of the LEGO 90 Years of Play celebrational contests. The first contest wants builders to recreate their favourite LEGO sets in micro-scale. You could shrink down any number of iconic LEGO sets released over the years. One grand prize winner will receive a LEGO prize pack featuring all of the 90 Years of Play sets including the Lion Knights’ Castle and Classic Space Galaxy Explorer. Learn how to enter below. 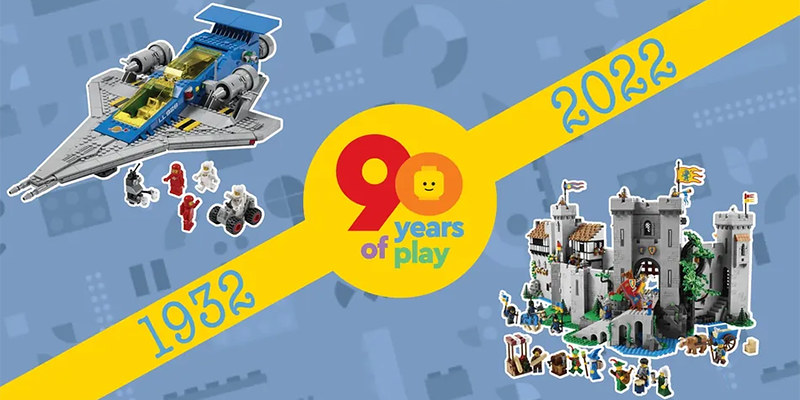 So August 10th is a pretty important date. As it’s our 90th Anniversary! To celebrate this, we’re launching a handful of mini-contests in the run-up to our birthday. And this is the first! There will be one each week, for 5 weeks. But you’d better be quick as they will only be open for 2 weeks. All of the judging will happen on August 4th and all the winners will be contacted the same day.

We did mention in a recent blog, that we would give you the chance to win some of the sets you helped make a reality thanks to our Fan Vote we ran in February last year. Well, this is it!

Join in the first of a handful of contests celebrating… what was it again? Oh yeah, our 90th Birthday! 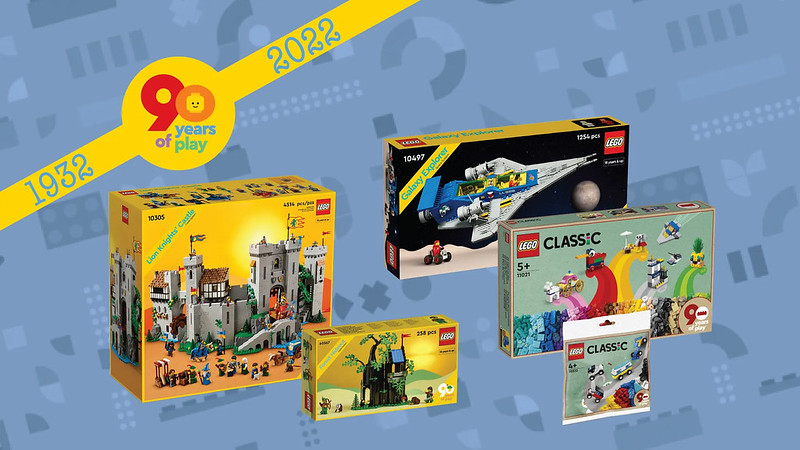 The Grand Prize winner will receive the following prizes: