It’s been a while but a new LEGO® Ideas contest has begun today and you can win a selection of great LEGO prizes. To celebrate the release of the LEGO Harry Potter Diagon Alley set, the latest LEGO Ideas Contest wants you to build scene inspired by the wizarding school of Hogwarts. You can build your creations with LEGO bricks or a digital program. One grand prize winner will receive an array of LEGO Harry Potter goodies, including Diagon Alley, many of the new Harry Potter sets, the new LEGO Harry Potter book from DK and all the Harry Potter movies. Learn how to enter below. 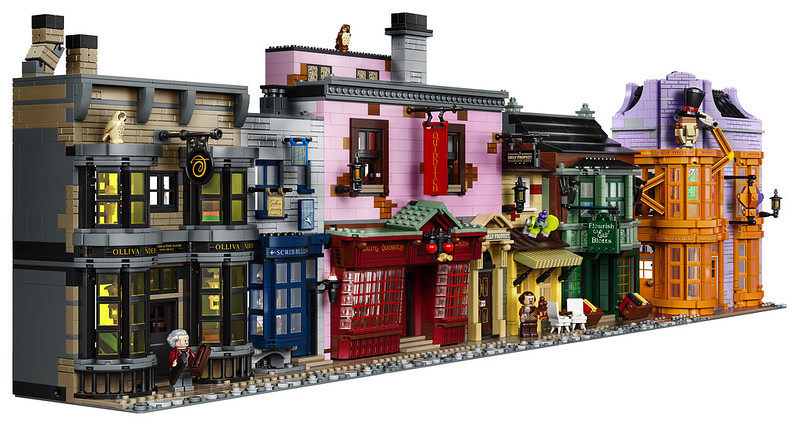 Head Back To Hogwarts

The new school year is coming up quickly, and it’s time to head back to Hogwarts™! But what is your favorite return through the school gates? Harry’s first year? Flying back in Ron’s Dad’s car? With some bricks and a little magic, we want to see you build that scene. 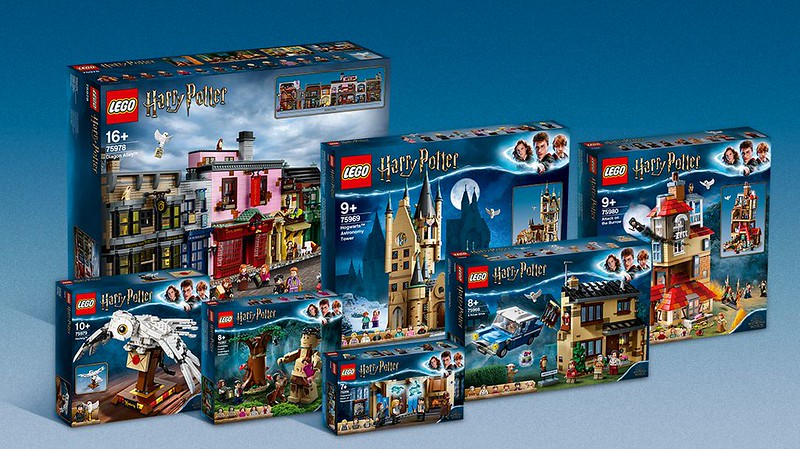 Two Runner Up winners will receive: 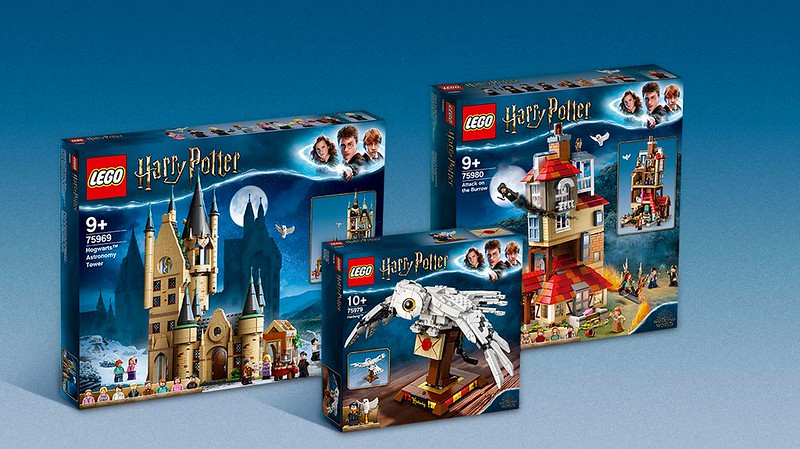