A number of weeks ago the LEGO Group and Unity announced a new partnership which allowed budding game makers to create their own take of the LEGO video game, using the power of Unity. Now LEGO Ideas is using the LEGO Microgame platform for a new contest. The best thing is, all those who enter will get an exclusive Unity Minifigure. Grand prize winners will get some cool LEGO prizes including the new LEGO NES, some LEGO Super Mario sets and some Unity goodies. Learn more about the new Contest below and learn more about the LEGO Microgame here. 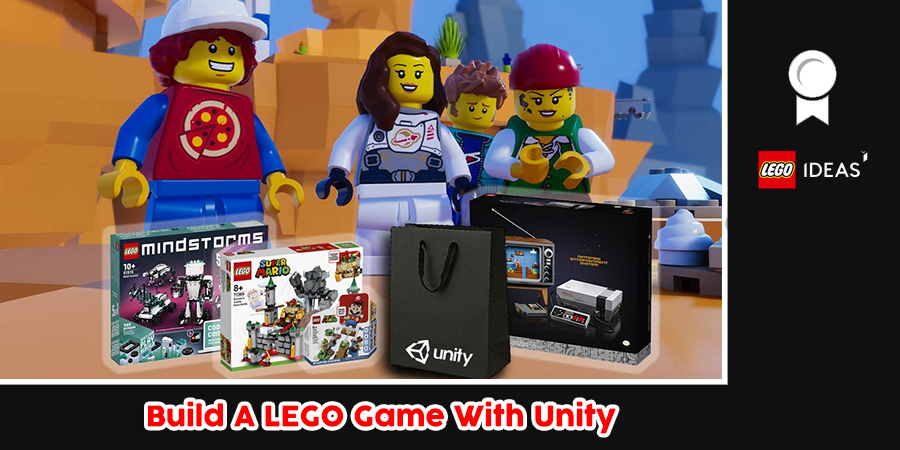 Build A Game With Unity

As our partners at Unity say, “The world is a better place with more creators in it.” In this contest we’re looking for gaming enthusiasts to release their inner game creator!

Never built a game? No probs! The free LEGO Microgame from Unity is exactly what you need to get started. Are you an advanced game developer? Bring it on and show your skills as the LEGO Microgame offers unlimited creative possibilities, so treat it like any other game project, but with LEGO bricks in it. Are you a keen Studio builder? Import your builds to the game. We can assure you – you’ll never run out of bricks.

Once you’ve built your game, come back to LEGO Ideas and show off your game! Create a trailer, make posters, share screenshots. Make your game look as interesting as possible!

Besides two grand winners and two runner-up winners, two entries in this contest will be randomly selected as winners too. No reason not to get involved!

By the way, EVERY participant will receive a custom, limited edition LEGO Unity Minifigure!

Each of the two Grand Prize winners will receive the following: 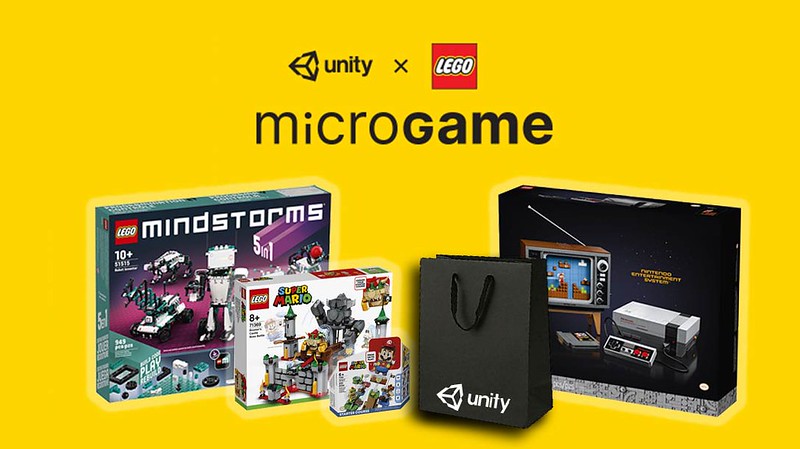 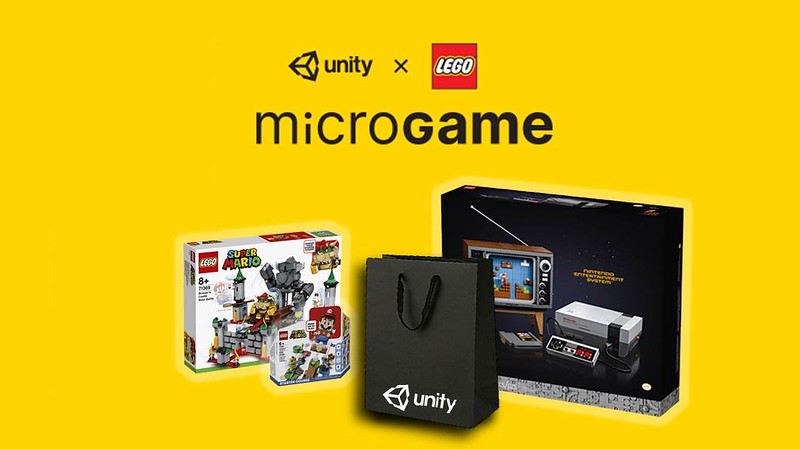 Plus everyone who enters will receive an exclusive LEGO Unity Minifigure 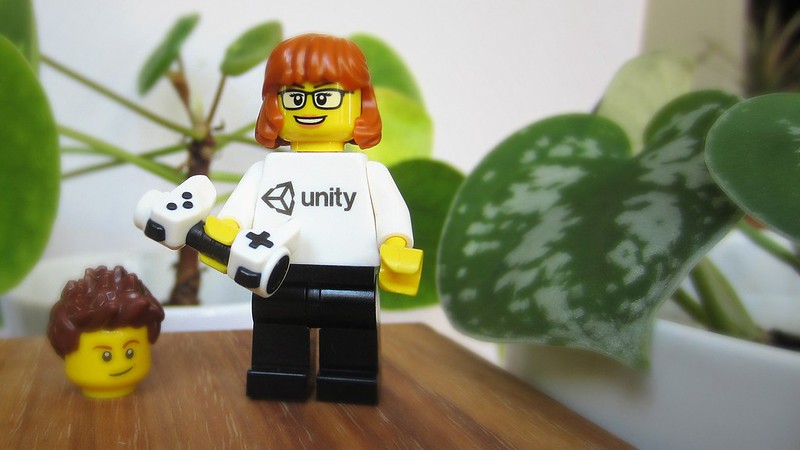