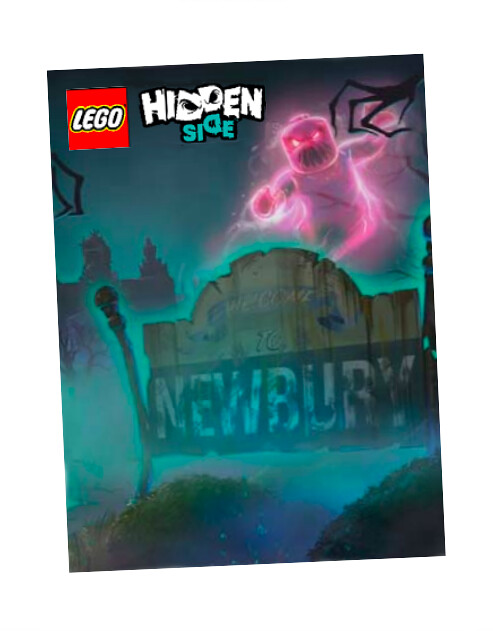 One city, two cool kids and one App: That’s LEGO HIDDEN SIDE! Find out in the magazine of the same name, with everything you need to know about this new world. Nasty spirits have possessed the small coastal town of Newbury, bringing mischief to the towns residents. There Jack, Parker and their super clever friend J. B. work together and hunt ghosts with their cell phones and a special app. In each issue there is an exciting comics, exciting puzzles, scary posters and an original LEGO HIDDEN SIDE Minifigure!