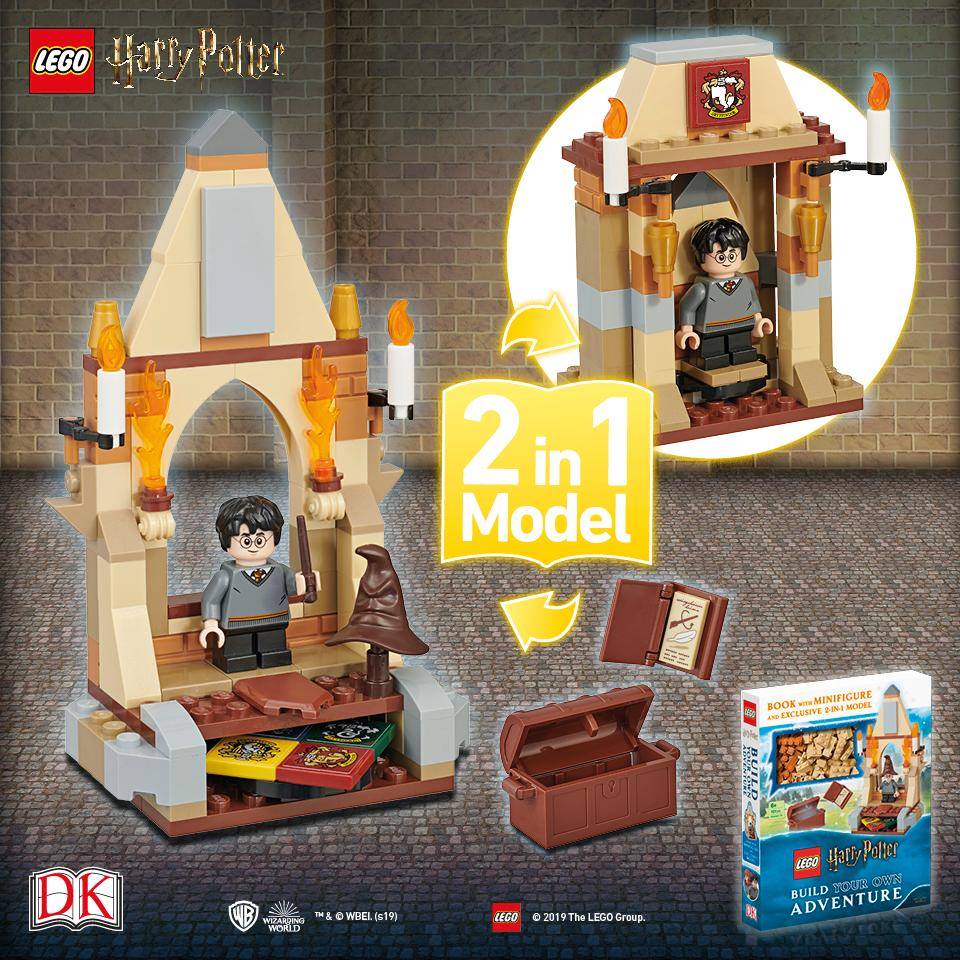 The minibuild which will come with the new LEGO Star Wars Build Your Own Adventure book has also been revealed on the DK Books website. This will include a Cloud City Cloud Car and a Bespin Guard Minifigure. This book will be filled with Star Wars themed inspirational builds, all tied together with a story. This will also arrive in August and can be pre-order now. 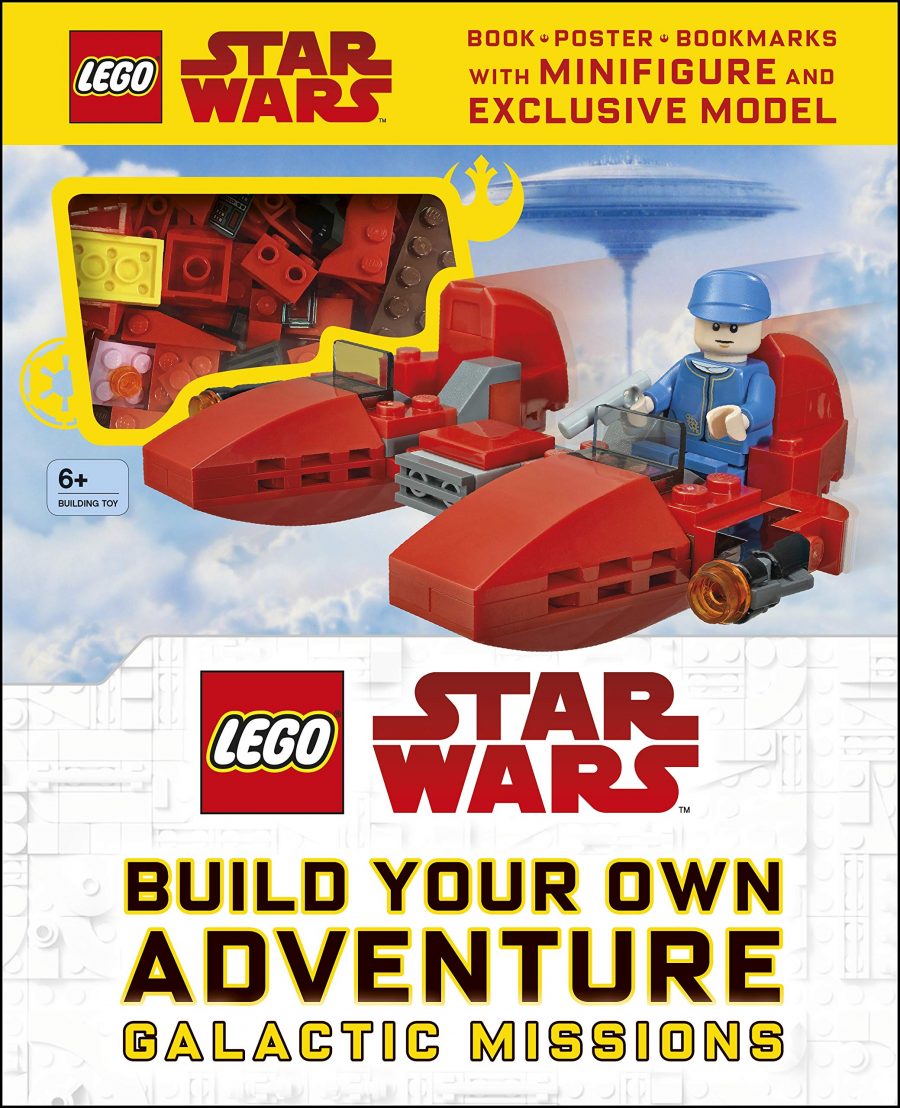