After transforming a number of iconic LEGO® characters into cuddly plush toys, it’s now the turn of the characters from the Wizarding World of Harry Potter. The Manhattan Toy Company are set to release the LEGO Harry Potter Plush Toy Collection soon with the first four characters including Harry Potter, Hermione Granger, Rebus Hagrid, Albus Dumbledore and Lord Voldemort. There will also be creature plushes including Hedwig and Fawkes. As with previous LEGO Plush Toys, each character is styled after its minifigure counterpart. The range is available now in the US from Target and will also be available in the UK from Amazon and LEGOLAND retail stores. For those waiting on the release of the Classic Space minifigure plush outside the US, they won’t be released elsewhere until 2023 at the earliest. 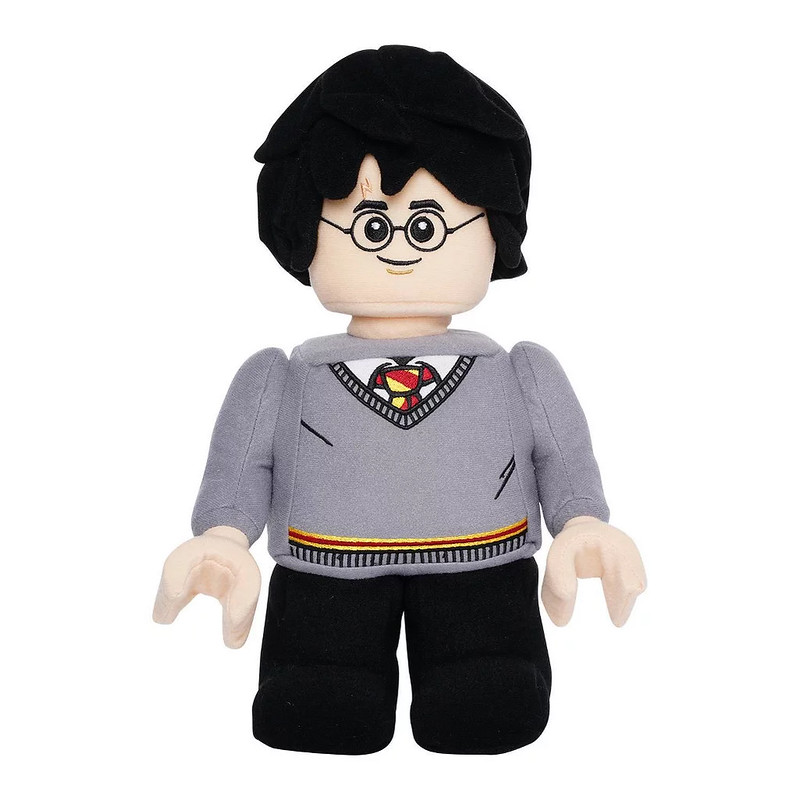 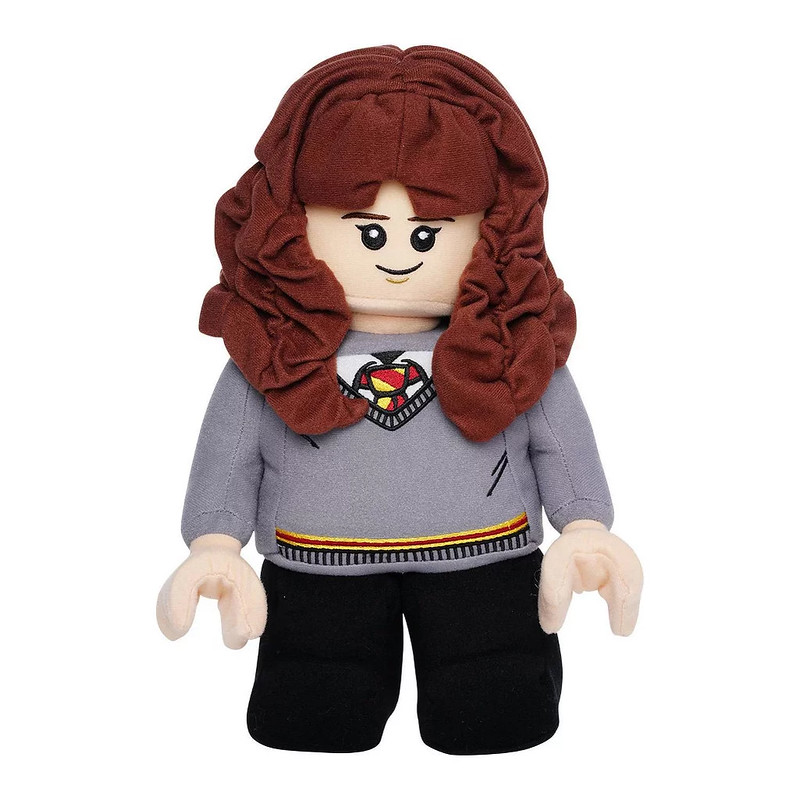 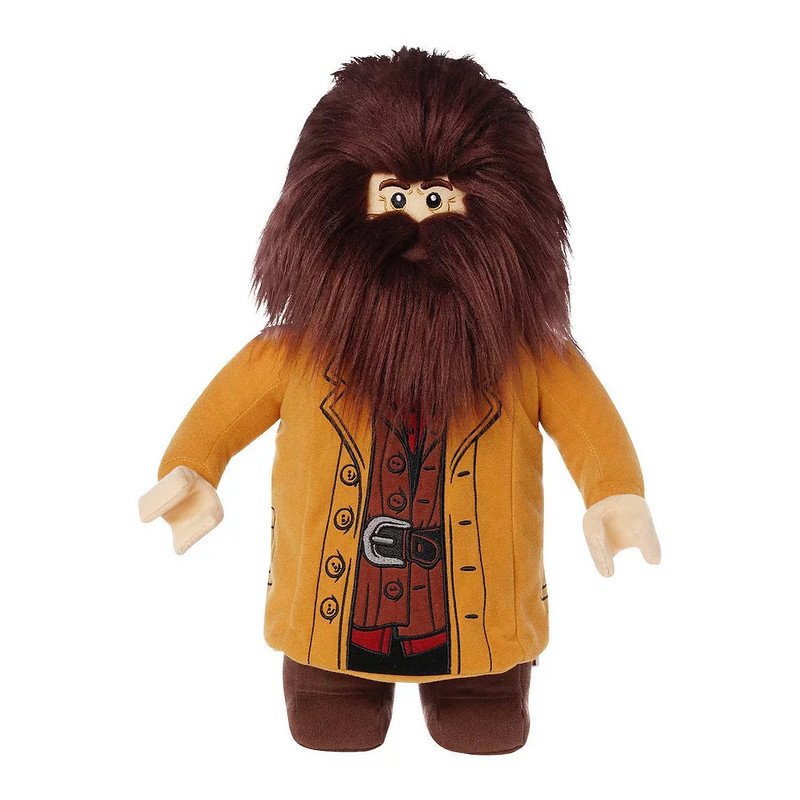 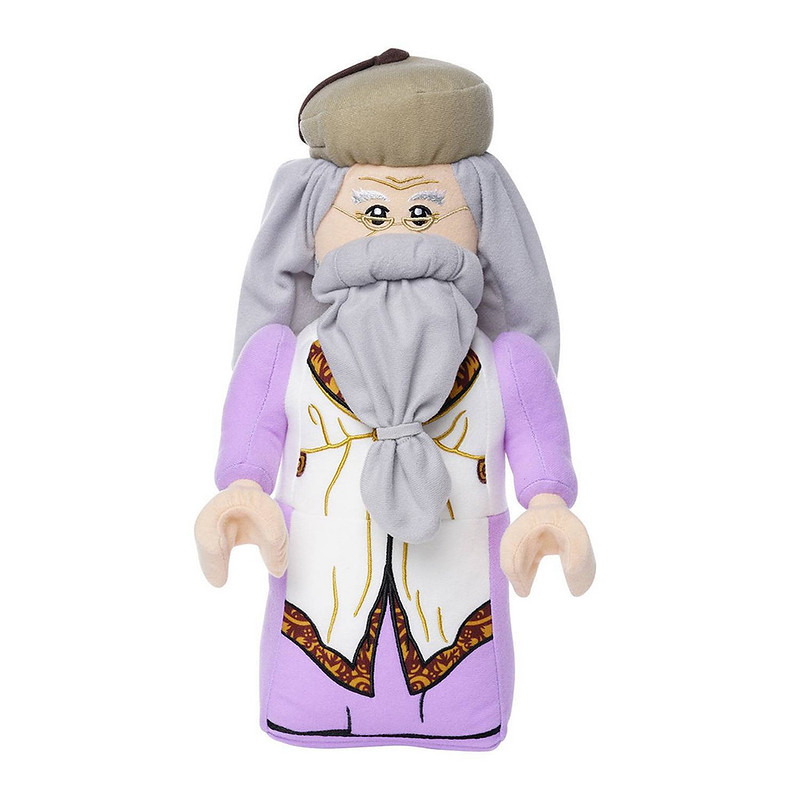 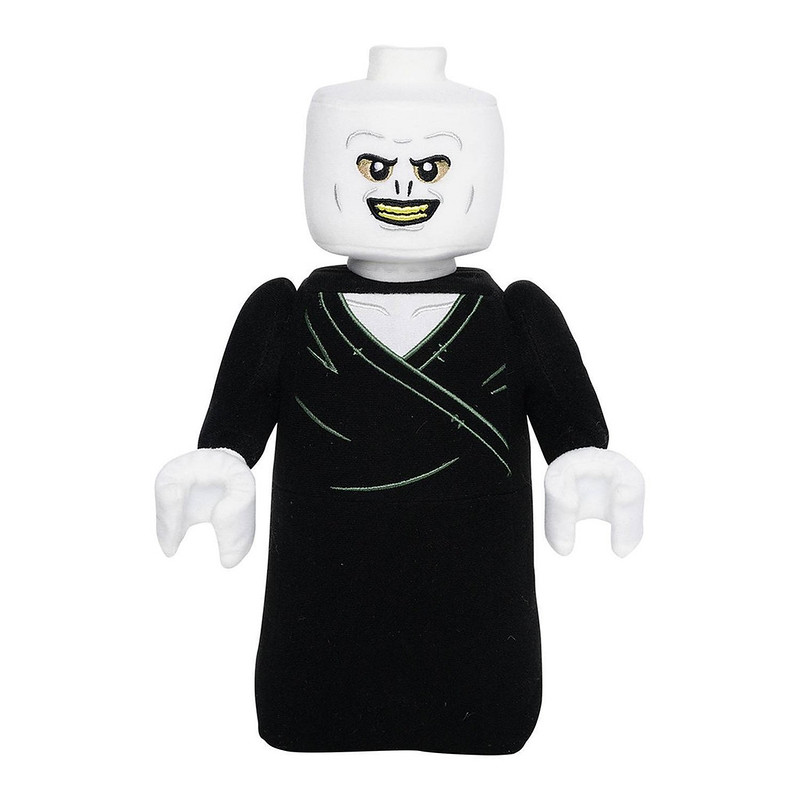