The LEGO Group take inspiration for their many sets from many different places. From fantasy and fiction to the real world, every build tells a story whether it’s real or not. But there’s one particular place which continues to inspire – space. For 20 years, the LEGO Group have worked with NASA in numerous ways but way before that, journeys into the stars influenced LEGO sets. As astronauts made their way to the Moon, everyone became fascinated with space and that fascination sowed the seeds for the original ‘Classic Space’ sets. Whilst those sets gave us a fantastical look at space exploration, there have been many sets released since that have been a little more grounded in the real world. With the second attempt to launch NASA’s Artemis mission postponed, here’s a brief look at some of the times the LEGO Group have worked with NASA together. 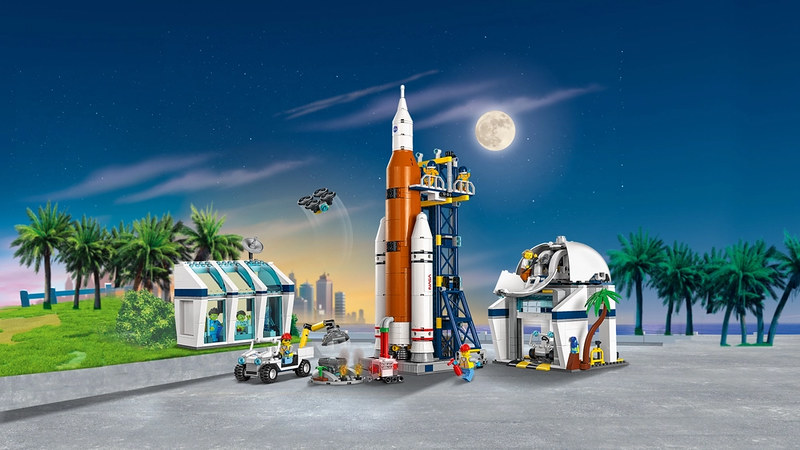 2002: The LEGO Group team up with NASA to help name the Mars Exploration Rovers. The names “Spirit” and “Opportunity” were chosen, and each of the rovers also contained a mini DVD player which contained the names of over 4 million people. The names were collected as part of the LEGO Group’s Sen Your Name to Mars contest.

2003: The following year, a number of sets were released in partnership with the Discovery Channel and NASA. Sets included a replica of a Mars Rover, a Space Shuttle and a Lunar Lander.

2004: The LEGO Group built and then donated a life-sized LEGO model of the Spirit/Opportunity rover to the Kennedy Space Center’s Visitors Center. It’s still on display there now.

2010: A number of LEGO City sets inspired by and developed with NASA were released. Various LEGO sets were also aboard the International Space Station, where they were built by astronauts in orbit.

2011: In August 2011, NASA launched the Juno spacecraft to Jupiter onboard an Atlas V rocket. Three very special LEGO minifigures, representing Jupiter, Juno, and Galileo journeyed into space onboard the rocket.

2012: Long before it became known as LEGO Ideas, the platform which allowed fans to submit their own LEGO set designs gave us a brick-built version of the Mars Curiosity Rover. It would be the first of many sets released through LEGO Ideas, which were inspired by NASA missions. 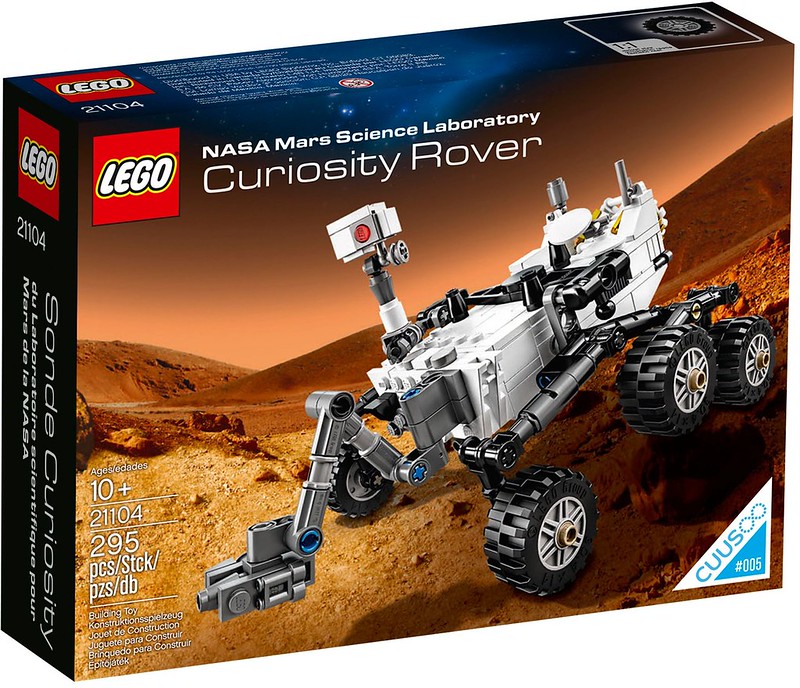 2014: The LEGO City theme includes a number of space-themed sets and as Denmark’s first astronaut arrives onboard the ISS, he’s joined by 26 specially created LEGO minifigures.

2017: LEGO Ideas is once again the source of a NASA-themed set, with the Apollo Saturn V released. It would be one of the biggest LEGO Ideas sets to be released at that point. The set included 1,969 pieces, which matched the year the real mission took place. Although based on a fan design, NASA helped during the set’s design to ensure the accuracy of the final product. The set was so popular it was re-released in 2020 with a different set number. 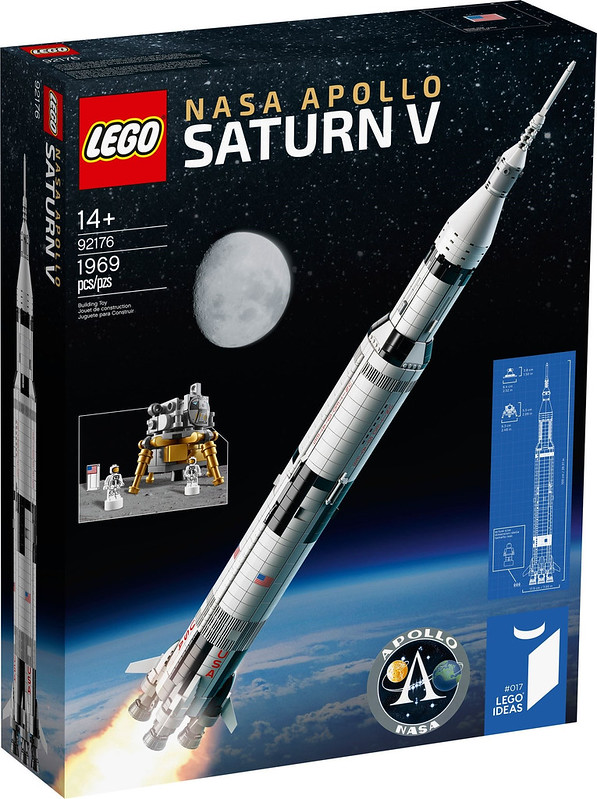 In the same year, another LEGO Ideas set inspired by NASA was released. The Women of NASA set was inspired by important women in the US space agency’s history, including Sally Ride, the first female astronaut to travel to space. Mae Jemison, the first African American woman to fly to space. Margaret Hamilton, an Apollo software engineer and Nancy Grace Roman, whose work helped lead to the creation of the Hubble Telescope. 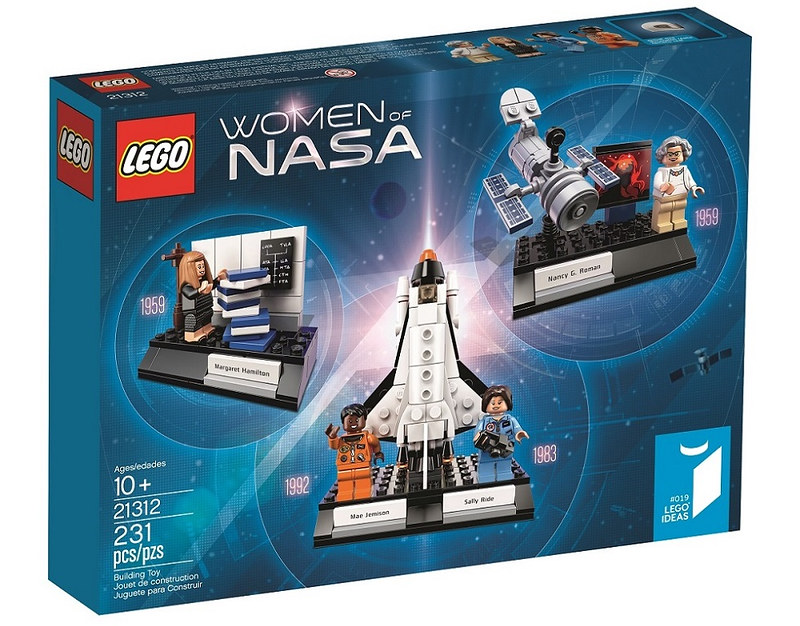 2019: A number of LEGO City sets ‘inspired by astronauts in space’ were released. They included the Mars Exploration sets. 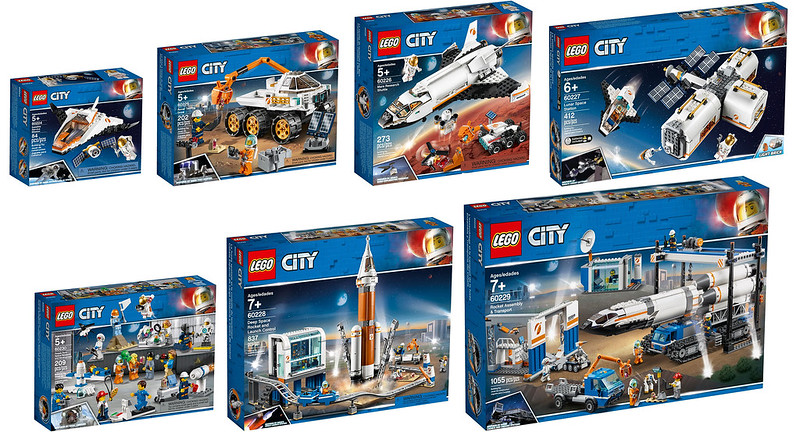 In the same year, LEGO Creator gave fans a 1,087-piece replica of the Lunar Lander used during the Saturn V mission to the Moon. 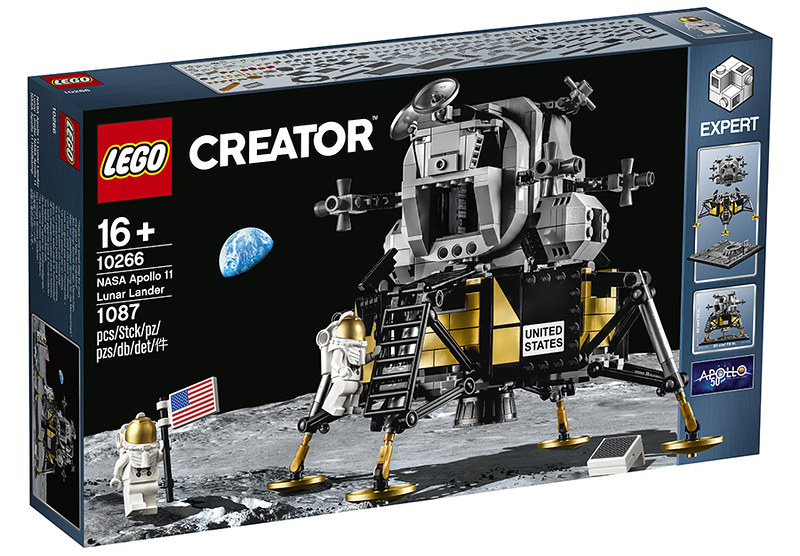 2020: To celebrate the 10th anniversary of LEGO Ideas, a number of past projects were brought back and given another chance to become a LEGO Ideas set. The International Space Station gained the most votes and was released as a set in February 2020. The set is still available until the end of this year. 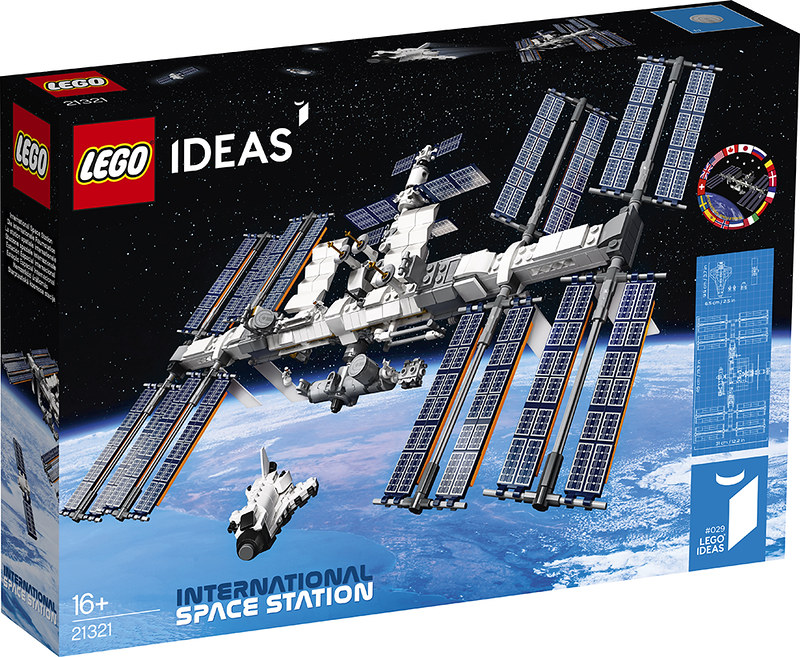 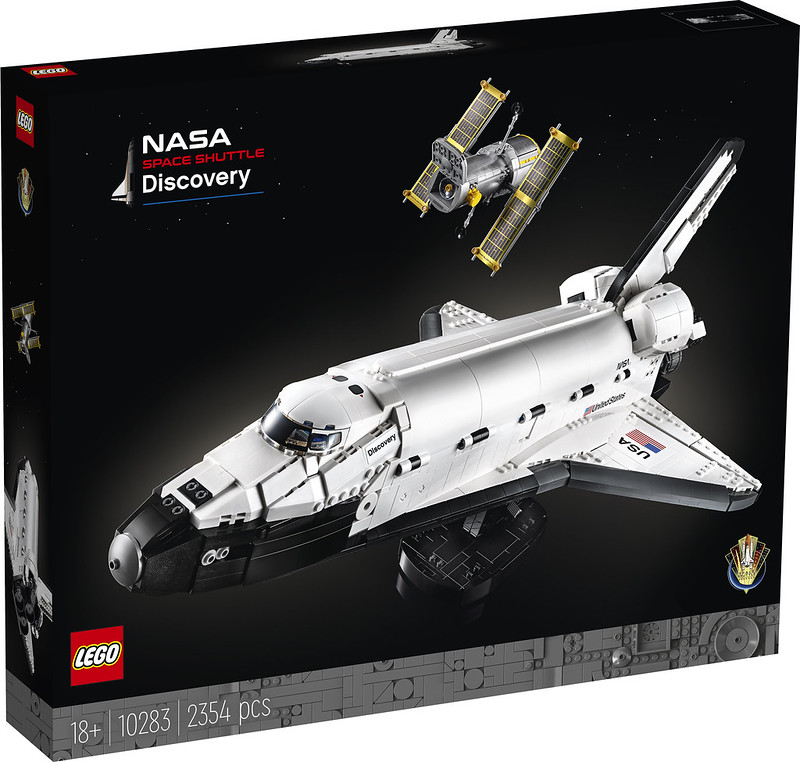 2022: A number of LEGO City sets have been released this year, directly inspired by the Artemis mission. The sets can be combined to create bigger play sets and also introduce new space suits for the minifigures. Some of those minifigures have been placed aboard the Orion rocket launched earlier today.

The space influence has also arrived in Heartlake City with the release of Olivia’s Space Academy set. It features a space shuttle, space academy training centre and space-themed mini-dolls. 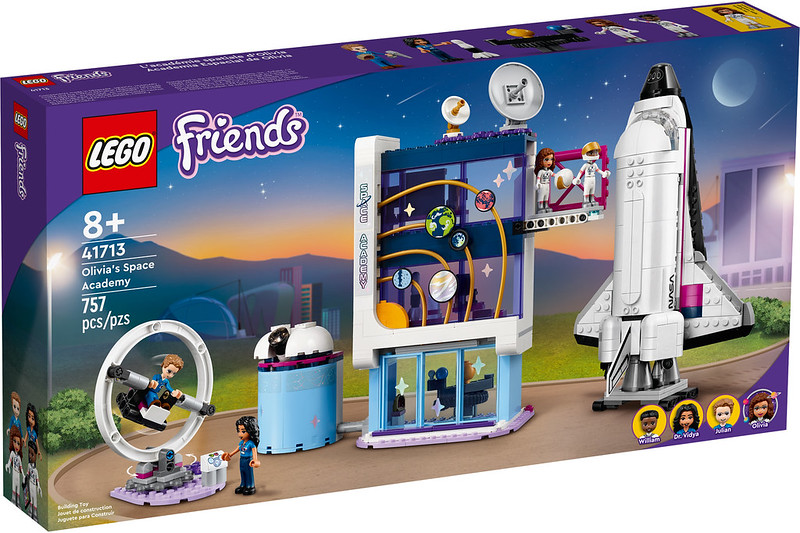