To coincide with the release of the new Summer LEGO® Friends sets, the LEGO Group have joined forces with National Geographic Kids to help raise awareness of ocean conservation. Four of the recently released new LEGO Friends are themed around Sea Life Rescue. As well as the new sets, the Sea Life Rescue campaign will run across various social media channels as well as the LEGO Life platform. There will also be content in future issues of the Nat Geo Kids magazine. Learn more below and you can check out the new LEGO Friends Summer sets here. 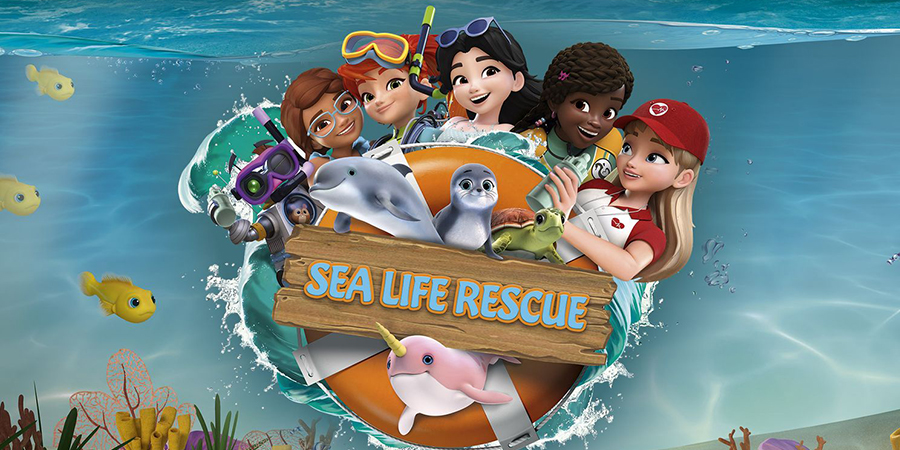 June 4: The LEGO Group this week released a new LEGO Friends theme “Sea Life Rescue” which includes four sets focussed on life-saving marine missions. To mark the launch, the brand is partnering with National Geographic Kids to develop a campaign designed to inspire children to take action to keep our oceans safe for all animals.

The LEGO Friends sets are inspired by real-life rescue scenarios and are designed to immerse young builders and explorers in aquatic adventures. They are:

Turtles Rescue Mission – jump into a cool amphibious vehicle and rescue stranded baby turtles from the island. Treat the turtles in the beachside clinic before releasing them back into the ocean. 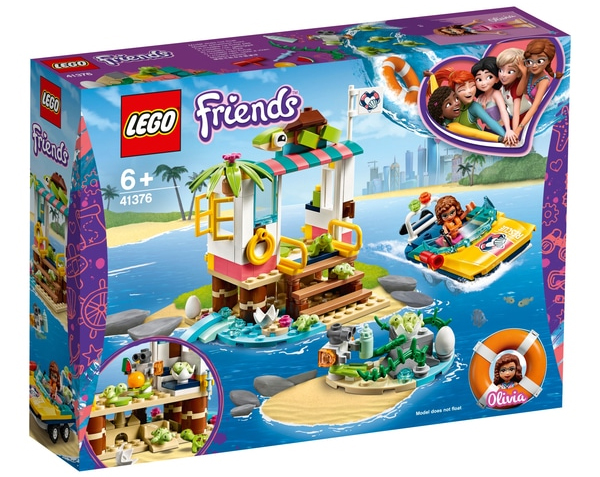 Dolphins Rescue Mission – a submersible craft that will take you to rescue a dolphin caught in a shipwreck. 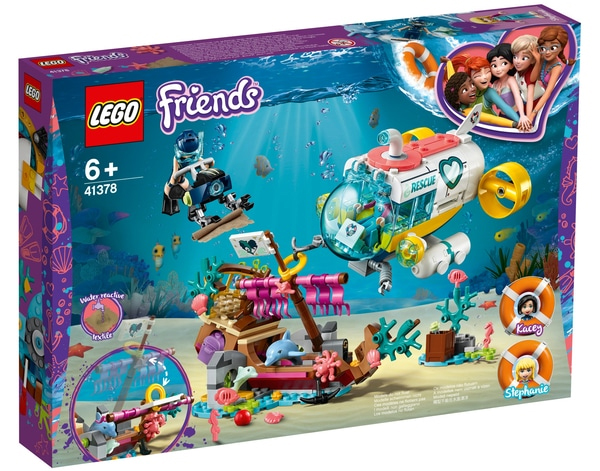 Lighthouse Rescue Center – do life-saving research in a lab which features a sea lion play area, rest area, office and an observation deck with a lamp that can be lit by pressing the lighthouse roof. 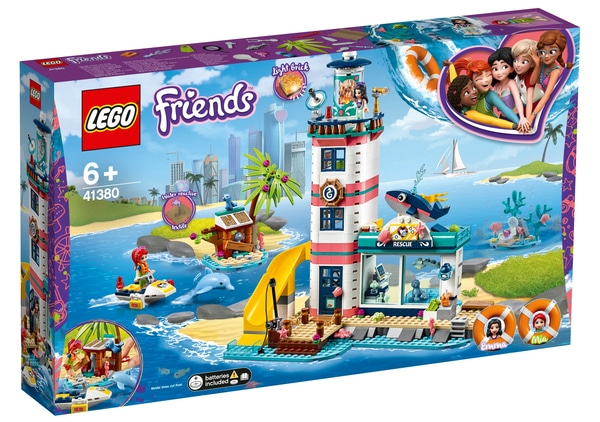 Rescue Mission Boat – waste no time transporting sick animals in this high-powered speedboat that includes a bay with a launching function, a swivelling crane with a stretcher and a lookout position. 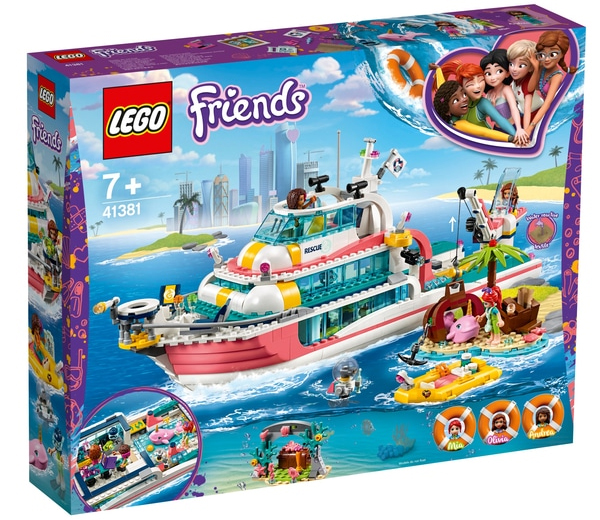 Juliane Aufdembrinke, Senior LEGO Designer, shared her inspiration for the theme: “When I was young, dolphins were my favourite animal so this theme is a personal favourite of mine! Children today continue to love dolphins and sea life in general, but are also passionate about protecting ocean life. The Sea Life rescue theme is designed to inspire the marine biologists, engineers and conservationists of tomorrow – in a fun and playful way.

“We are grateful to have the support of National Geographic Kids on the important topic of protecting ocean animals and it was great to collaborate with a real-life submarine pilot Erika Bergman.”

The LEGO Group and National Geographic have combined forces to create a campaign which encourages families to think of daily actions which can make a difference to the environment. It will feature National Geographic explorer and Submarine Pilot Erika Bergman, who introduces children to her work, the value of play, and how important it is to think creatively if we are to solve the challenges facing our oceans.

Erika Bergman, National Geographic Explorer, said: “This campaign is designed to share with children the realities of caring for our fascinating and magical sea life. We want them to understand the challenges facing marine animals and be inspired to come up with new ideas to protect them. The LEGO Friends Sea Life Rescue sets offer a great platform for children to explore caring for sea life in a fun, creative way and the campaign encourages them to take action, including pledging to become official ‘Sea Life Friends’. We know kids of today are hugely committed to protect our planet and wildlife, so it’s exciting to team up with LEGO Friends to connect education, play, inspiration and action.”

The campaign will be featured on LEGO Group and National Geographic Kids platforms. To find out more visit https://www.lego.com/campaigns/sea-life-rescue.