Late last year LEGO® unleashed a new mobile app based on the LEGO Friends theme, called Heartlake Rush. This endless runner game features the both the girls and guys from the popular LEGO theme, who jump into a number of LEGO vehicles and head out on the roads of Heartlake City. Along the way you collect studs and dodge various hazards along the way. Now a magical portal has just opened in Heartlake City and with it comes the LEGO Elves. As well as adding Emily to the driver line-up, you can jump onto one of a trio of Elemental Creatures to tackle a new Elvendale themed area of the game. Collect Elvenstars to unlock new Elves stickers for your cars. LEGO Friends: Heartlake Rush is available to download for free from Google Play and the App Store now. We’ll be reviewing the entire new 2018 range of LEGO Elves sets in the next few weeks and giving away the whole range in our first build contest. 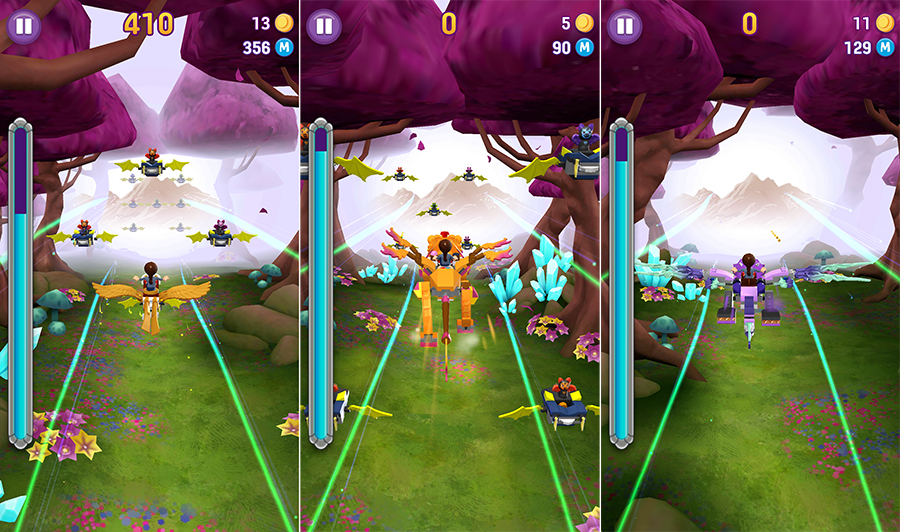 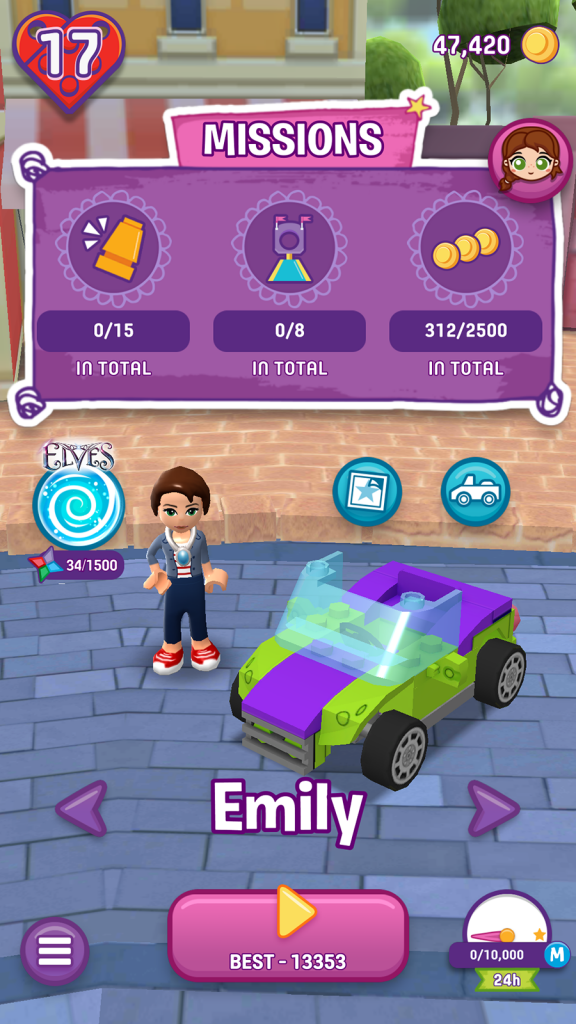