LEGO Elves 2018 Into The Shadow World

From the looks of things you guys really love the LEGO Elves range and excitement for the new range of sets is pretty high. So here’s a few more details about the 2018 LEGO Elves sets and the new storyline connected to them. It all begins with the Wind Dragon, the Earth Fox, the Fire Lion and the Water Turtle. These four majestic creatures are the source of all the magic and Elemental powers of Elvendale and the subjects of these upcoming new sets. This time around Emily and the Elves are being hunted down by the dark witch Noctura and her bat minions from the Shadow World. Their only hope is a brand new character called Lumia, the mysterious Guardian of Light. Get ready to return to Elvendale and join Emily Jones and her elf friends Naida, Aira, Farran and Azari as they embark on their most dangerous quest yet. These new LEGO Elves sets will arrive in March and you can catch up on the adventures of the LEGO Elves Into The Shadow World teaser below.

Explore and discover the hiding place of the stolen diary page! Head into the beautiful and mysterious Shadow World with Emily Jones and Lumia the eagle to search for the missing page. Find the dark cave and peek in the chest at all the crystals, before you slide it to the side and see the opening beneath. Be careful not to disturb the sleeping bat. Watch out, Vespe is awake and jumping on its glider to chase after you! Will you escape in time? 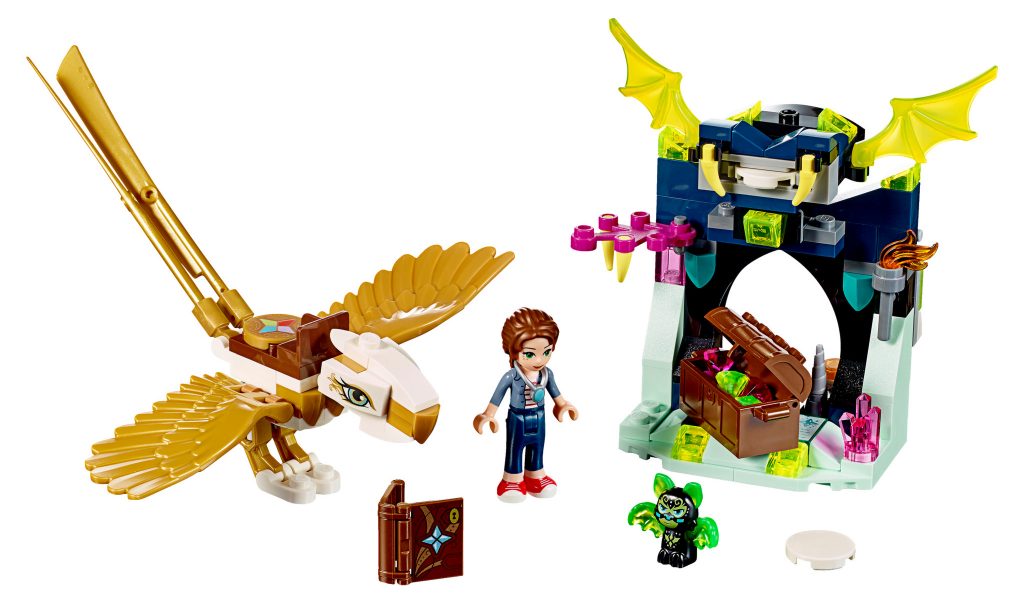 Look out! That mischievous shadow bat is attacking Cory the Guardian Water Turtle! Help Naida use her power to distract Furi the bat with the disc shooter on the small island, while Cory and Calypso the baby turtle try to escape. Oh no, Furi is shooting its evil chain at Cory to try to capture her! Get Calypso to safety on Cory’s back, before you shoot more discs at Furi’s boat. Can you protect the turtles and the magic Water diamond?

Help Azari and Rowan the Guardian Fire Lion unite their magic to fight off the shadow bats! Dodge the elements the bats are firing from their catapult while you try to remove the evil chain from around Rowan’s neck. Use Azari’s power-up hammer to stop the capture vehicle and thwart Vespe and Molo’s plans. Be careful, one of the bats has jumped onto a glider and is trying to steal the magical Fire diamond. Can you stop them before they get away?

Meet up with Aira and Lumia at the music school on the floating island for some adventuring! Listen to Sebastian the bird sing a tune while the elves accompany him on the instruments. Wait, what’s that in the sky? It’s Phyll the evil shadow bat in an airship, and it’s attacking Cyclo the Guardian Wind Dragon! Find and build the hidden cyclone bow to help protect the magic Wind diamond before Phyll flies away with it!

Head into the mysterious Tower of Shadows with Farran to free Liska the captured Guardian Earth Fox! Hop up on Liska’s back and help Farran break the chain holding her to the tower. Oh no, Noctura heard the noise and is sending her bats and spider after you! Use Farran’s magical earth shield to defend yourself while you recover the Elemental magical diamonds. Watch out for the lurking spiderweb trap and try to make your escape! 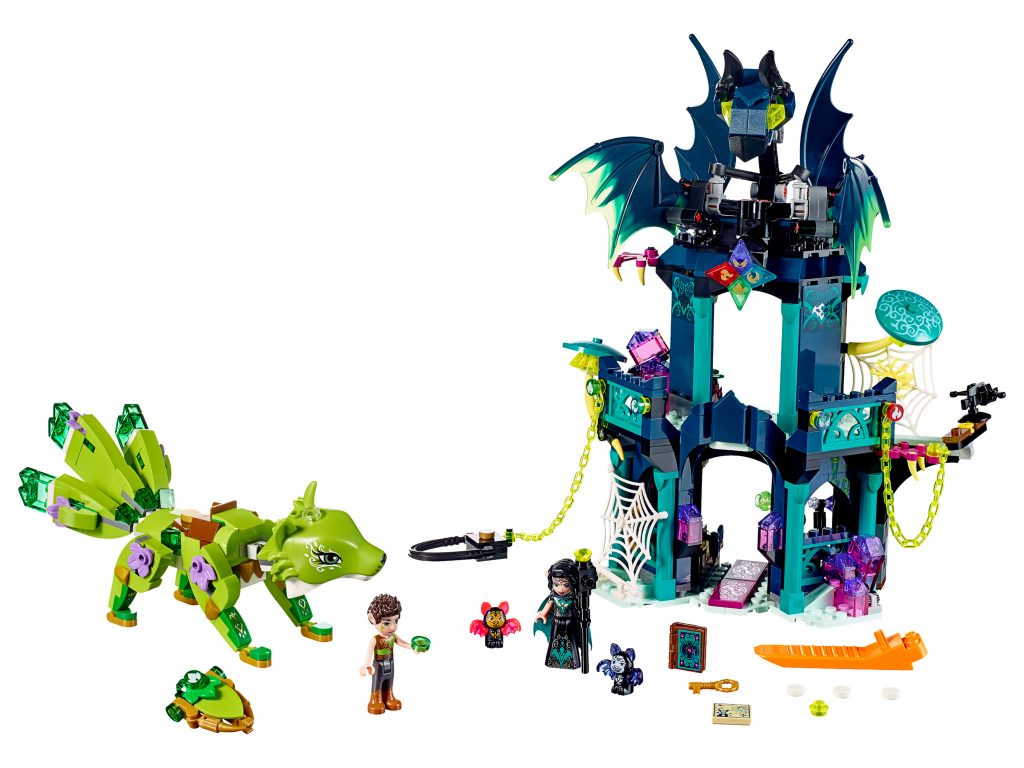