LEGO® DOTS was revealed last month in both London and at the Nuremberg Toy Fair, ahead of the New York Toy Fair this weekend, the creative new theme makes its North American debut. LEGO DOTS will launch globally on March 1st, many of the sets are already on sale in the UK. They will soon be appearing in the US, Mexico and Canada, who will also be getting an additional set of a Mini Photo Frame, which you can check out below. Learn more about LEGO DOTS in the video below.

The new LEGO play concept includes an exciting portfolio ranging from wearables to room décor with surfaces designed for individual customization. Over 30 brand new mood tiles are also being introduced, which include details such as facial expressions, musical notes, cosmic planets, paw prints and many more.

“LEGO DOTS inspires creative confidence that helps children thrive by giving them a new way to express their feelings, ideas and personalities,” said Michael McNally, senior director, brand relations at LEGO Systems. “Bright colored tiles and endless pattern combinations help kids reflect their personal style, and because the tiles are compatible with the LEGO System in Play, there are limitless ways kids can ‘dot’ their worlds.”

LEGO DOTS was inspired by research which showed that children are increasingly looking to shape their creative confidence through more personalized forms of play, where they can explore freely and express themselves through their own designs.

“What we found is that some children prefer to use decorative arts and crafts to express themselves creatively. And until now, we have had limited products that catered for this specific audience and passion,” said LEGO DOTS lead designer Amy Corbett. “With LEGO DOTS, children aren’t just encouraged to design – they are encouraged to continue to redesign. Experiment. Break the rules. By launching a new play concept and entering a new category, we are helping many more children build the creative resilience they need for the world ahead.”

The new product was announced in January, when London-based artist Camille Walala brought LEGO DOTS to life in a free, two-day interactive public art installation at Coal Drops Yard in London’s Kings Cross called HOUSE OF DOTS. Everything in the fantastical house was customized in a mashup of more than 2 million LEGO DOTS tiles and Walala’s distinctive patterns and colors. 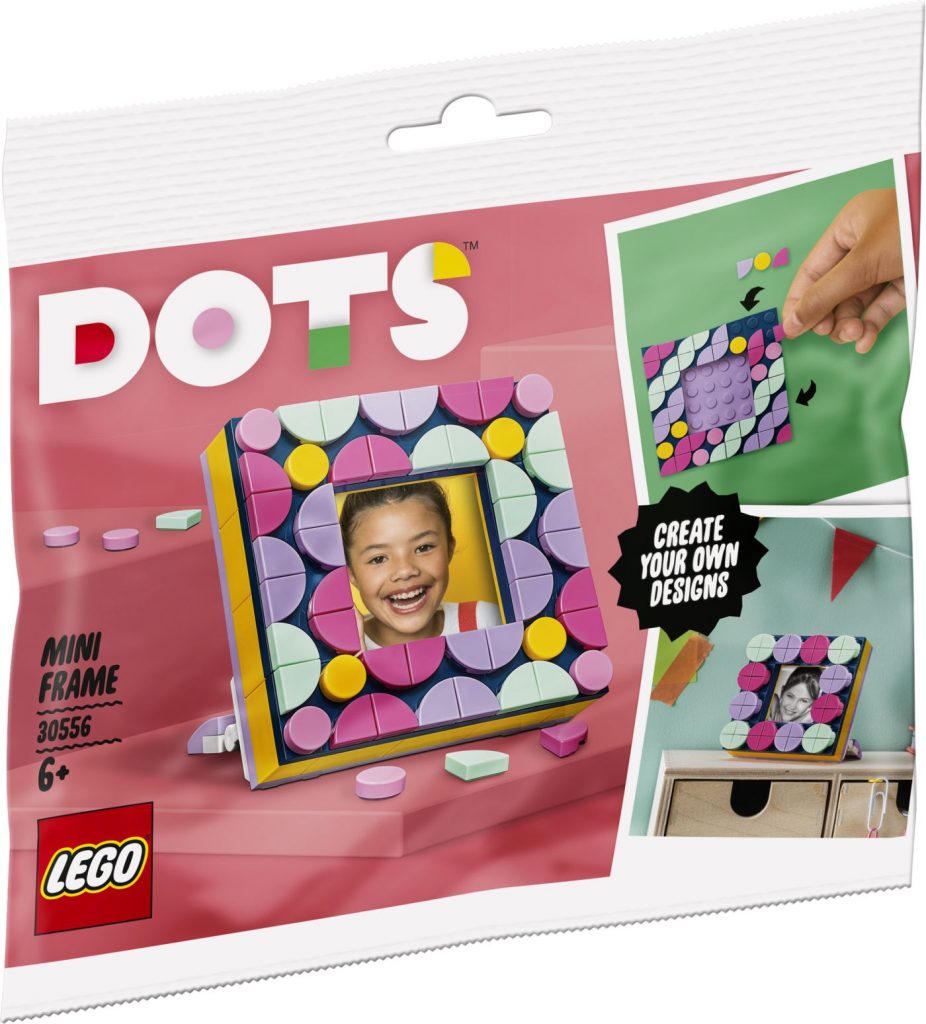