To coincide with the release of the new LEGO® City Mars Exploration range, a new LEGO app has been released. LEGO City Explorers acts a screen for the Mission Control in set 60228: Deep Space Rocket and Launch Control, but it also features mini-games and range of videos, which show real-life space missions. The highlight of which watching astronauts make and eat pizza in zero gravity. The LEGO City Explorers app can be downloaded for free from the App Store and Google Play now. 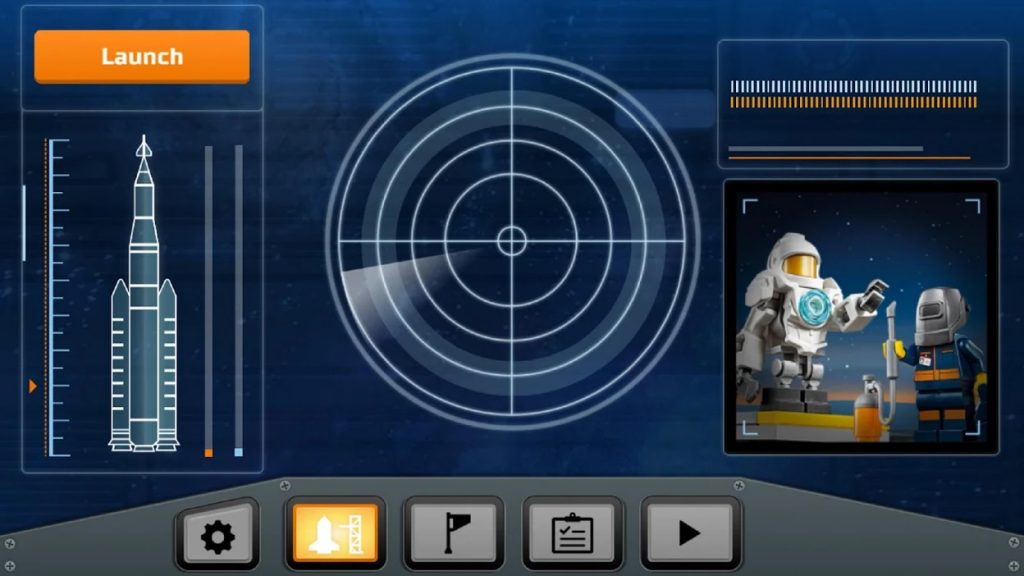 Blast off into fun and adventure in outer space with the LEGO® City Explorers app! Launch your own digital rocket and go on missions like a real astronaut. This awesome new app is inspired by NASA and the incredible adventures astronauts go on all the time. 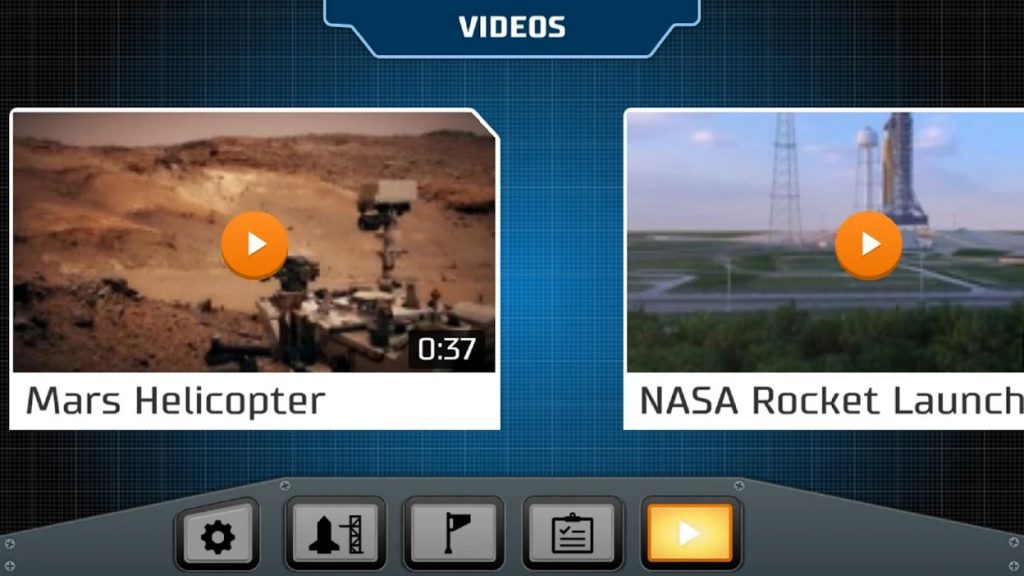 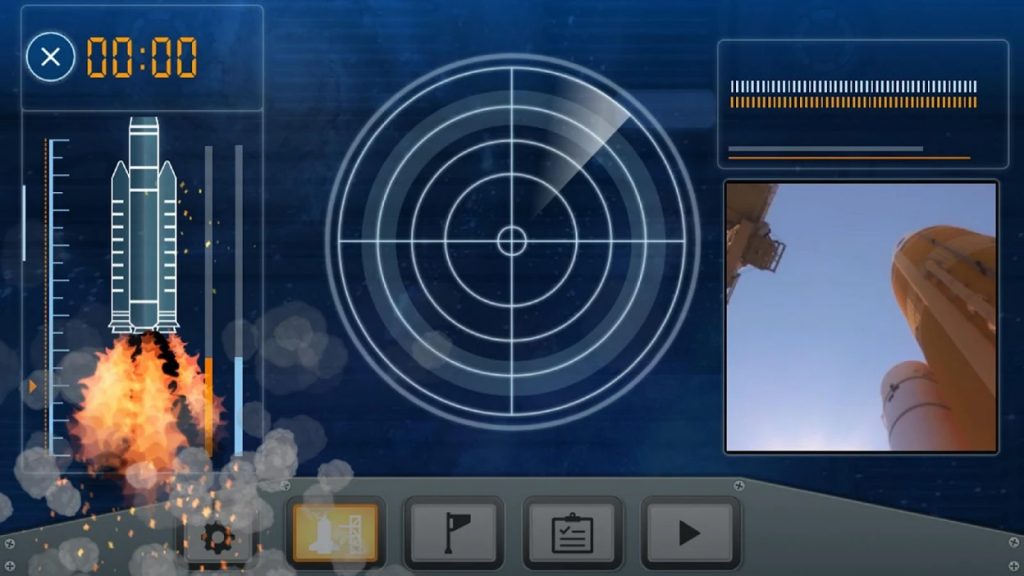 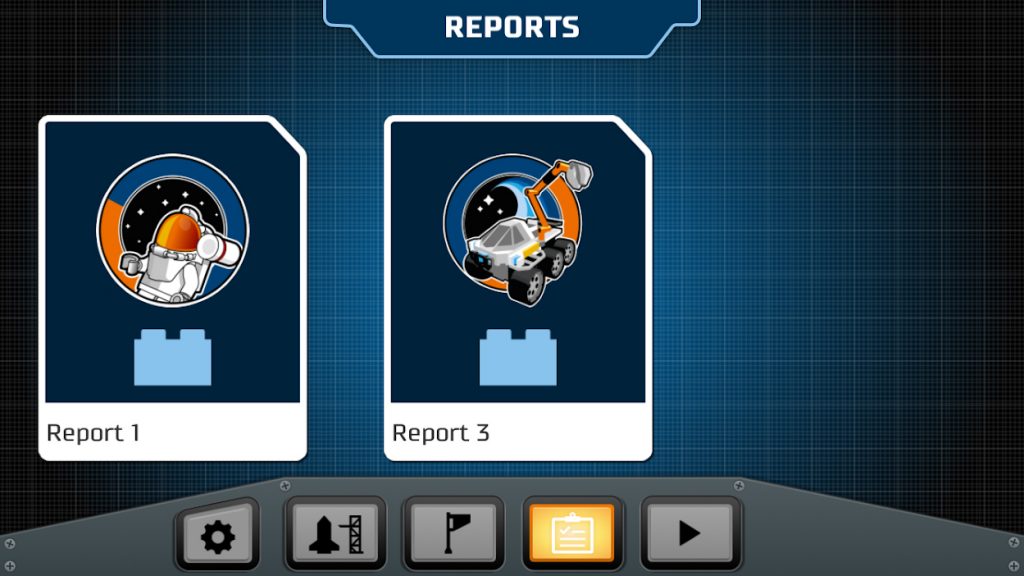