The third season of LEGO® City Adventures is now available to watch on Netflix UK. The latest series of the LEGO City-inspired TV series was quietly shown on Nick Toons last year so you may have missed it. LEGO City Adventures introduced a number of characters to the LEGO City theme, with many of them featured in various LEGO City sets. In the new episodes, you’ll see the LEGO CIty Stuntz team introduced. The third season along with the first two seasons of the show can all be streamed on Netflix UK. For more LEGO Entertainment, tuned into CiTV weeknights to catch the first two seasons of LEGO Monkie Kid. 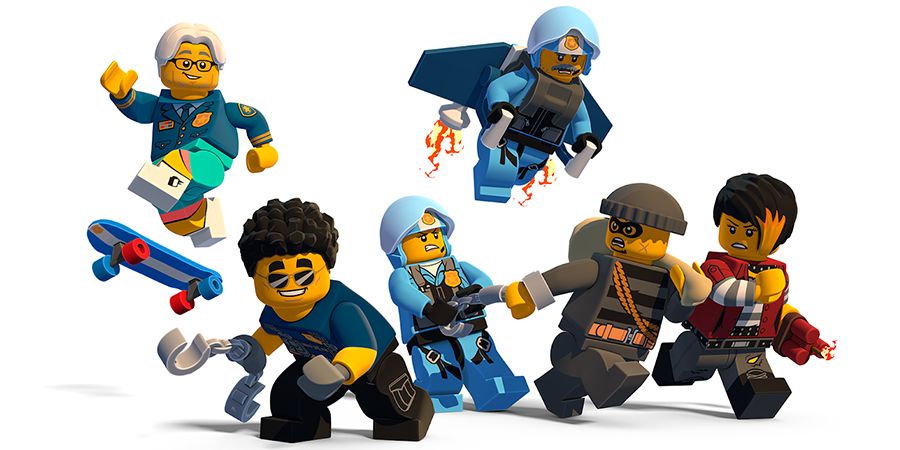