With the next big wave of LEGO sets due to hit stores just after Christmas, images of some of those sets have slowly started to appear online. These include some of the new LEGO City range which will once again have a couple of subthemes to enjoy. The LEGO City Police Department head back to the wilderness with the LCPD Mountain Police. Joining them is the return of the mining subtheme, this time around the miners are in search of gold. Elsewhere there’s a few new Great Vehicles and general LEGO City sets. Check them out below, these sets will be available from all good retailers from January 1st 2018. 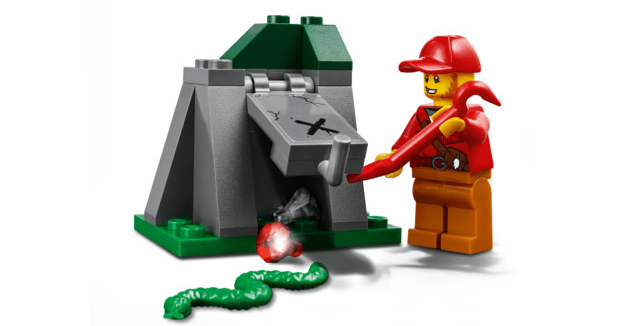 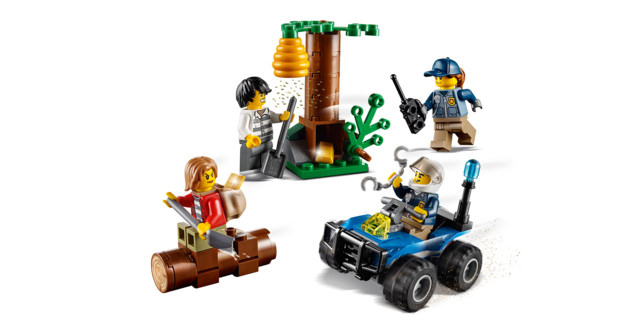 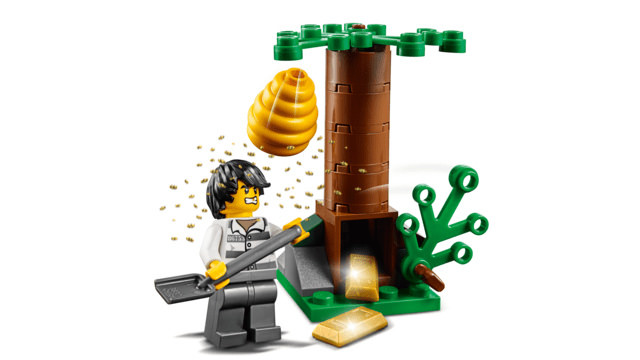 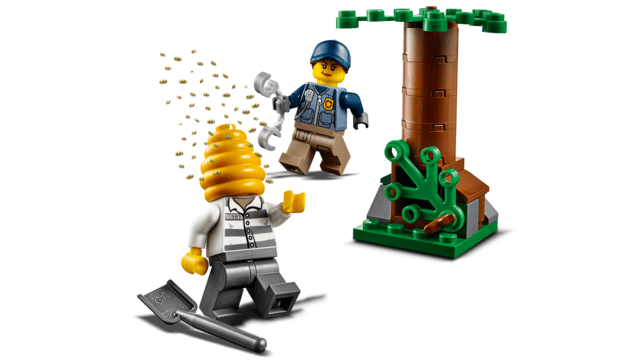 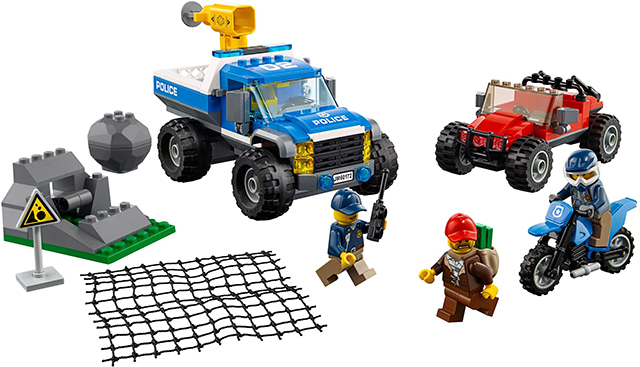 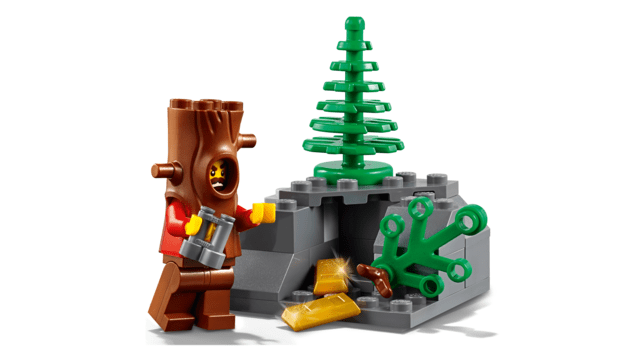 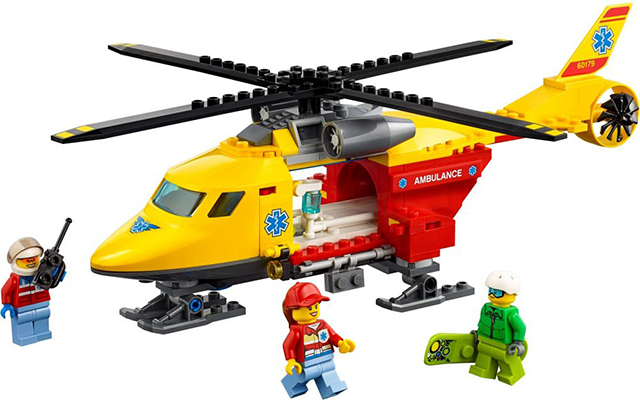 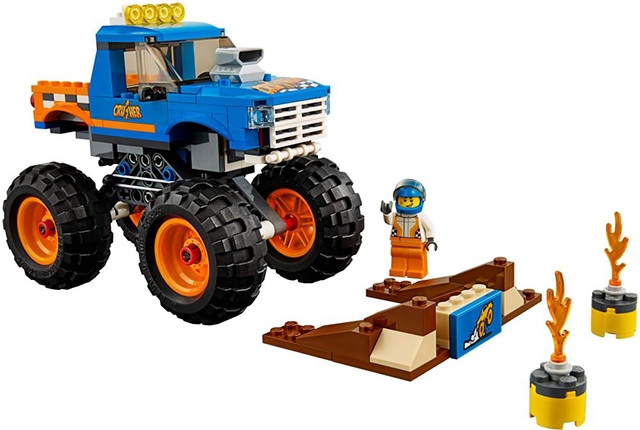 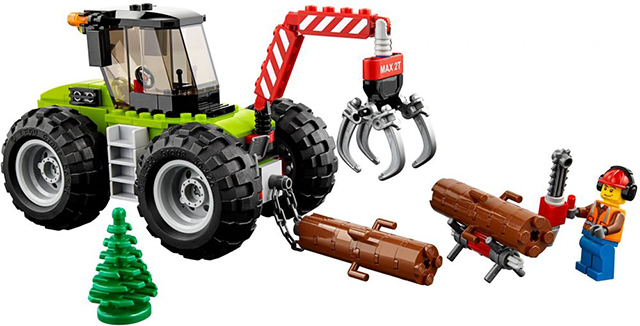 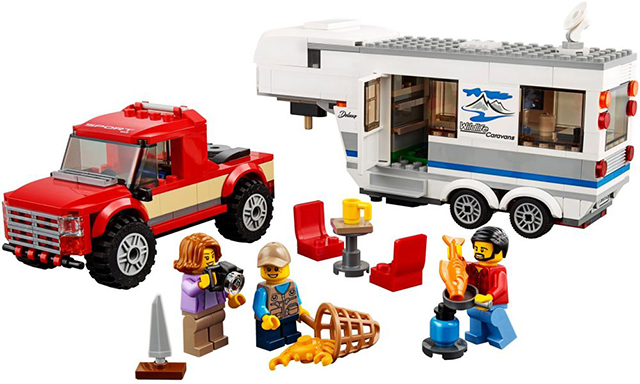 Images from 2TToys via Eurobricks