The popular range of seasonal LEGO® sets based on the Chinese New Year has been revealed during the International Import Expo in Shanghai and shared by Jay’s Brick Blog. There will be two sets released early next year including 80108: Lunar New Year Traditions and 80109: Lunar New Year Ice Festival. Lunar New Year Traditions features six scenes that can be connected together in various ways. Each scene is inspired by different family moments. The Ice Festival set is a little more traditional and continues the large-scale build of previous Chinese New Year sets. As with other sets, they include some great Minifigures including a new Tiger costumed character. They should follow the same release pattern as previous years, with a December release for the APAC region and January elsewhere. 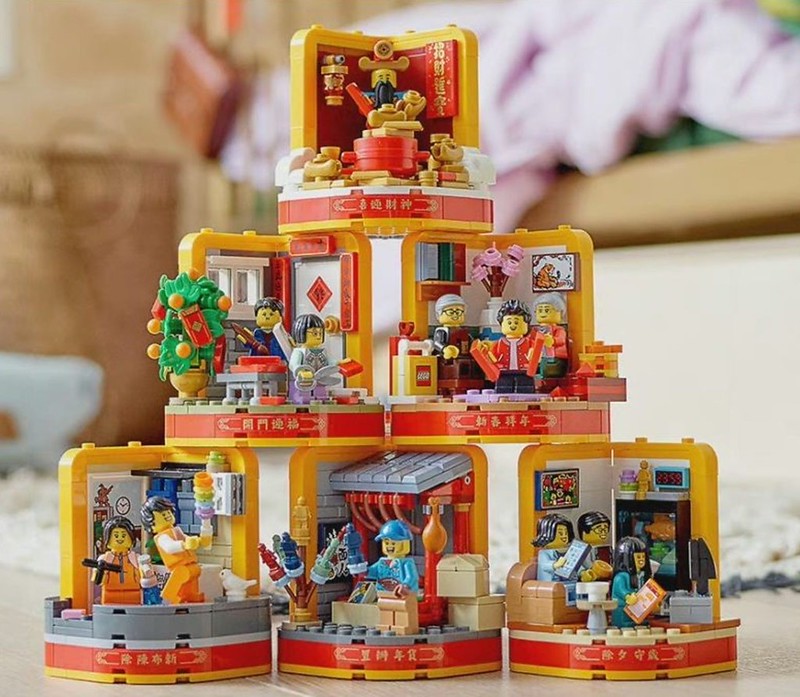 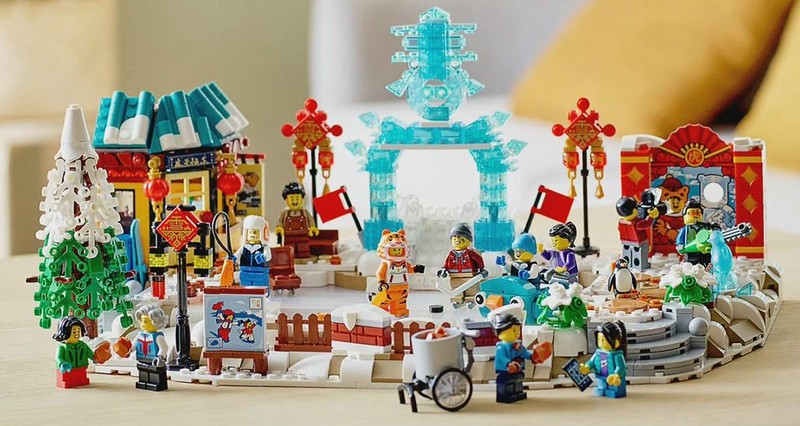