A few days ago the world premiere of Disney’s Frozen II took place in Los Angeles. As well as hosting stars of the upcoming animated sequel, the red carpet also featured a number of LEGO® Big Builds. Three characters from the film were recreated with a number of LEGO bricks. These included Elsa, Anna and Summer loving Snowman Olaf. I have tried to get images of just the builds but unfortunately the only ones currently available feature some of the films stars around them. 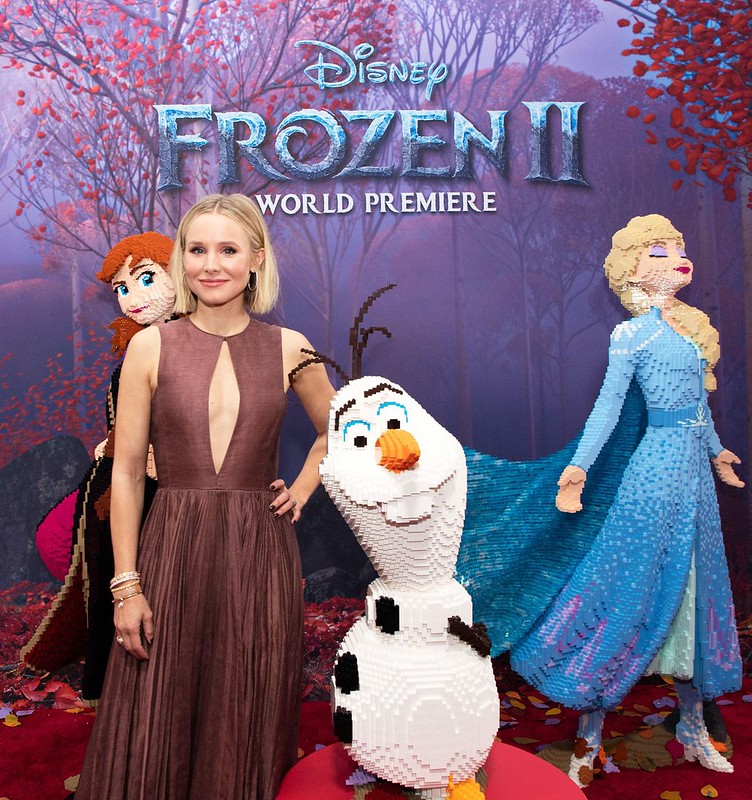 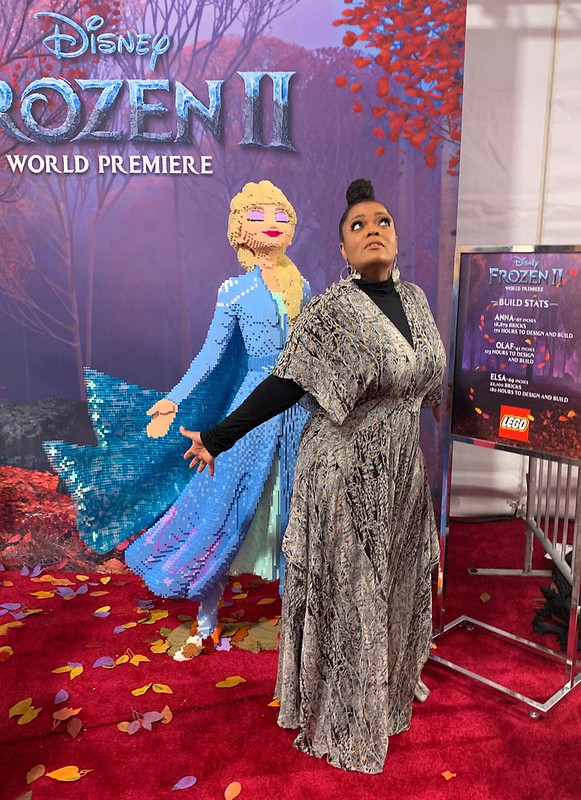 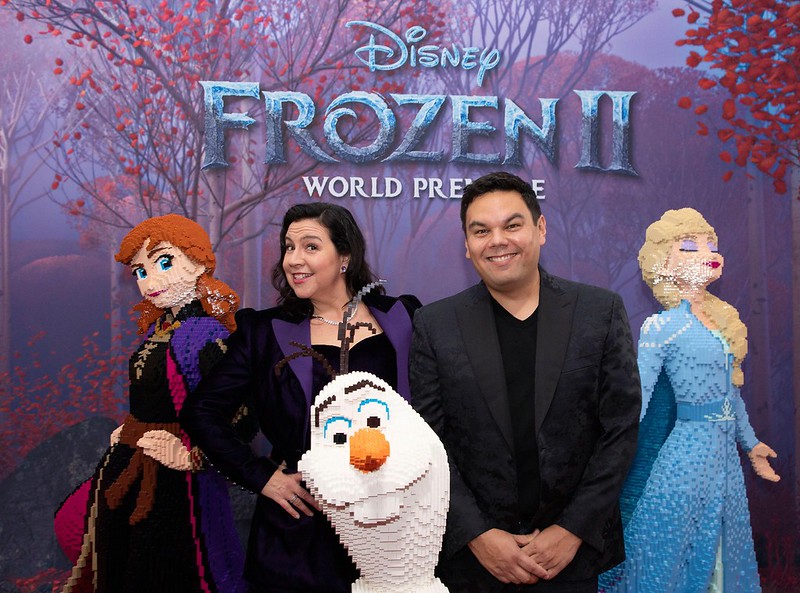 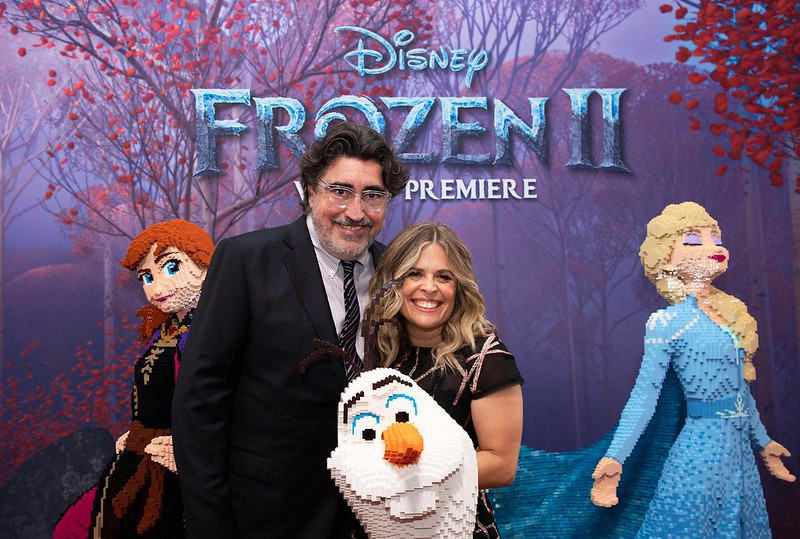 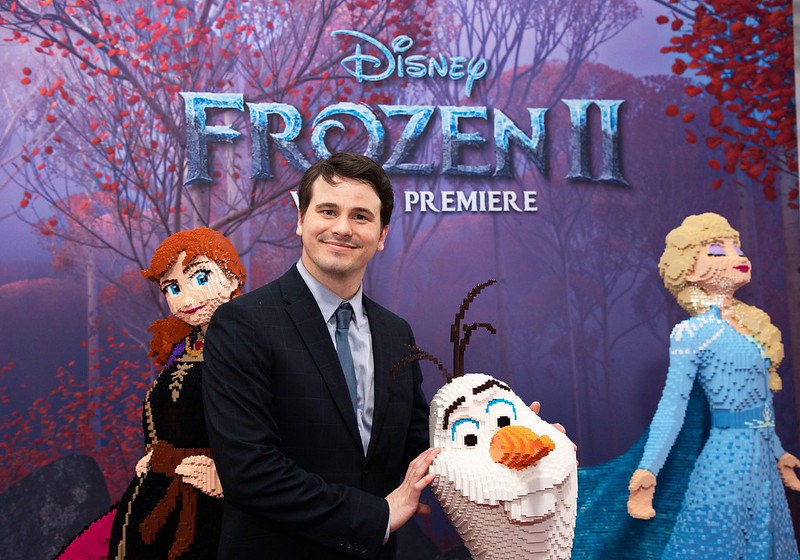