LEGO Worlds have just received its next wave of free content and it brings the LEGO City Jungle Explorers to game. This free DLC can be found in the main menu of LEGO Worlds and once you drop the new builds in your game you’ll find digital versions of some of the recently released Jungle Explorers sets along with a few familiar faces from the LEGO DINO theme. 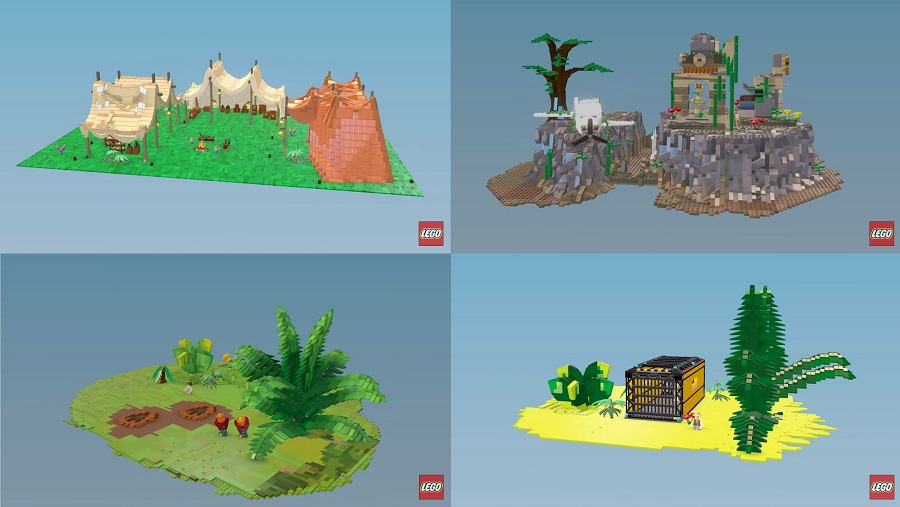 Plus keep an eye on the LEGO Worlds social channels for codes to unlock even more free content, the first of which you may spot in the video below. This new content joins other free DLC including LEGO NEXO KNIGHTS, LEGO City and first premium DLC – Classic Space Pack. LEGO Worlds is available now for PlayStation 4, Xbox One and PC. It will also arrive on Nintendo Switch on September 8th.