It seems the love of LEGO® has even reached the Hollywood elite has People magazine are reporting that Jamie Foxx, star of such Hollywood blockbusters like Django Unchained and Baby Driver has thrown his daughter a LEGO NINJAGO Movie-themed Back-to-School party. On Saturday just gone Jamie’s daughter Anelise, got to hang out with characters from the movie and enjoy a spot of Ninj-yoga. It’s entirely possible this is partly a PR stunt from Warner Bros. but even so it’s pretty cool. Read more over on People.com. The LEGO NINJAGO Movie opens in UK cinemas on October 13th. 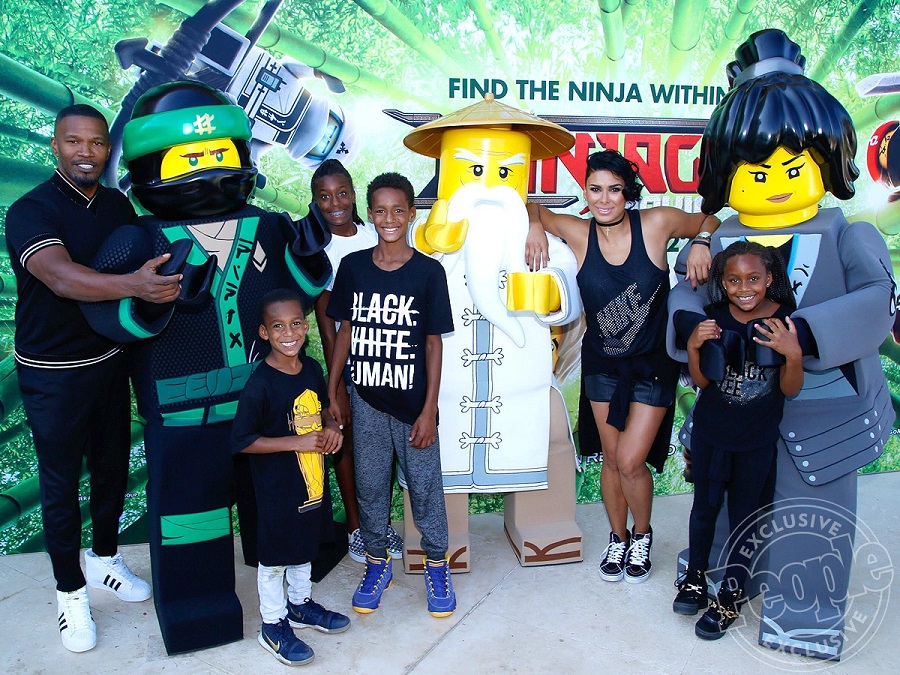