For many years now the LEGO Group have partnered with others to bring the magic of LEGO® to the world of videogames. From blockbuster adventures from TT Games to mobile distractions from NimbleBit, there have been ways of bringing LEGO to life through gaming. But there is a new kid on the block, made up of video game veterans and based in-house at LEGO in Denmark. Light Brick Studio is a small team of people who are working on experimental LEGO mobile titles which will be different from other LEGO titles but will still be filled with the DNA of physical LEGO play. Light Brick Studios first title will be called Builder’s Journey and is set to come to Apple Arcade in 2020. The game will be a puzzle-platformer and is set to appeal to older gamers. I’m not sure if this is the new name of the previous title ‘LEGO Arthouse’ which was announced for Apple Arcade alongside LEGO Brawls. Light Brick Studio will draw upon the nostalgic love of LEGO, which draws so many AFOLs back to building beyond their childhood, even the name of the studio is inspired by a past LEGO element. You can read more about Light Brick Studio and Builder’s Journey in the current issue of Edge magazine, which is available in stores and online now. 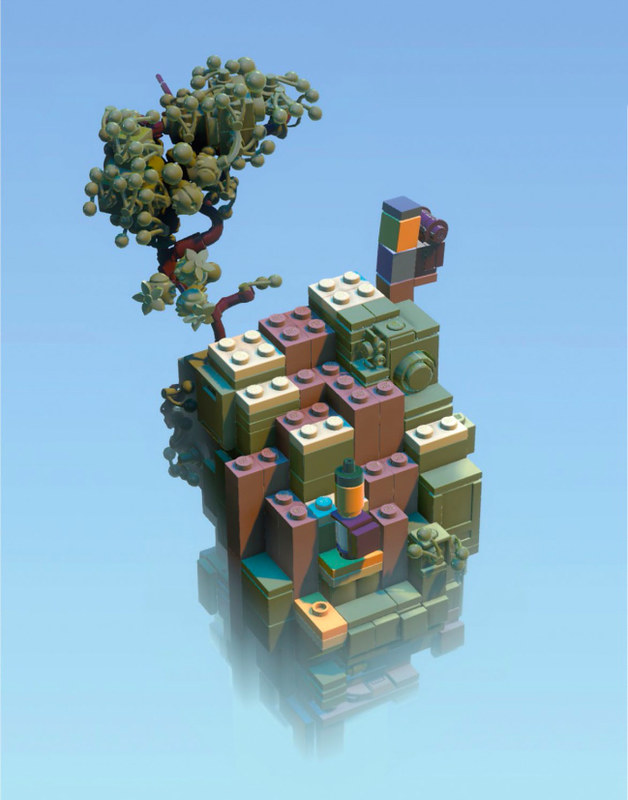