Inside LEGOLAND Airing Soon On Channel 5

Way back in November I reported Channel 5 is set to produce a new TV show focused on LEGOLAND® Windsor Resort. It’s now been announced that the show is called Inside LEGOLAND and will air on Channel 5 in the UK on Sunday, August 9th at 8pm. The show will give exclusive access to the team at LEGOLAND, including the Model Makers as well as highlighting the day-to-day running of the second LEGOLAND park to open. It was originally going to be a four-episode series so not sure if that is still the plan. There have been a number of shows aired about LEGO® in the UK over the last few years including the Secret World of LEGO, Inside LEGO at Christmas and of course LEGO MASTERS. 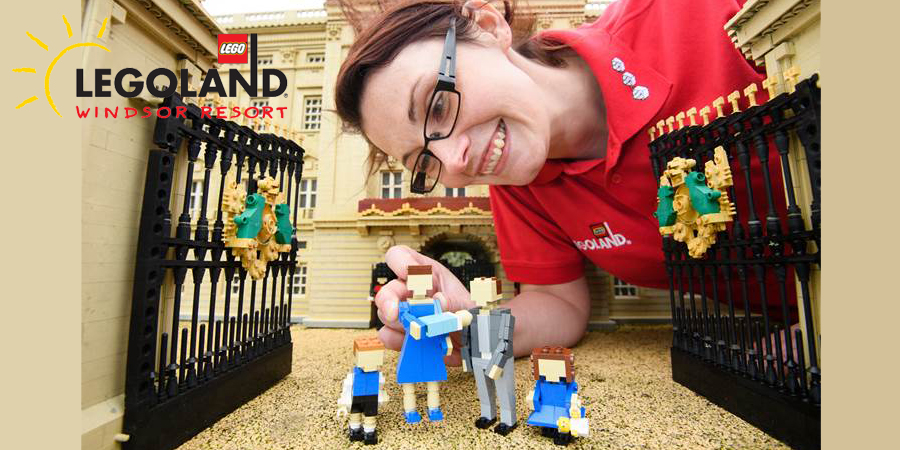