Brickset have discovered the first images of an impressive new LEGO City set, simply dubbed Capital. The set, which has been revealed by Amazon, features a large section of a city, including a hotel, museum, fast kiosk, skate park and a few vehicles including an open-top double decker bus. Although there is no indication on piece count or pricing, the set is similar to the 60097: LEGO City Square. This contained 1683 elements and had a weight of 3.19kg, Amazon list the 60200: LEGO City Capital as weighting 5.2kg. Expect more details soon but until then marvel at the images of the set below. 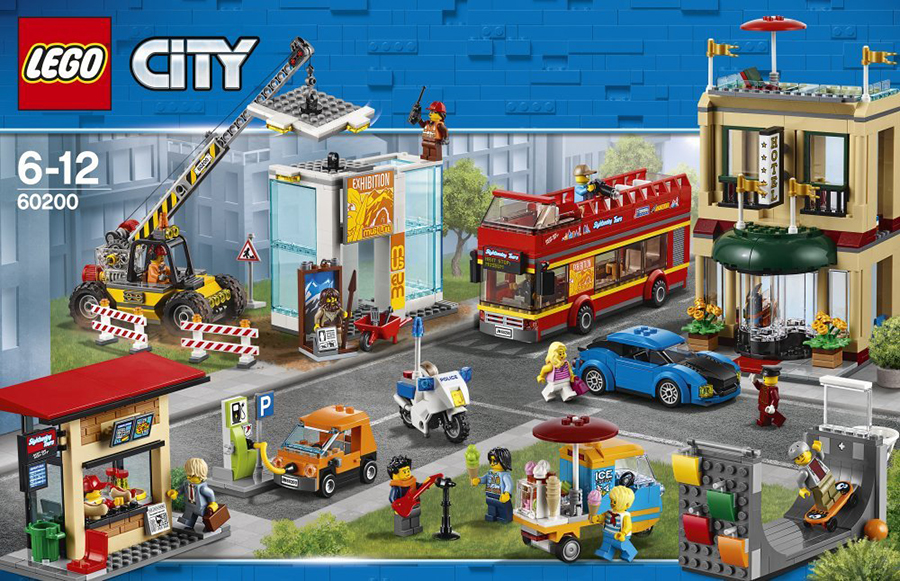 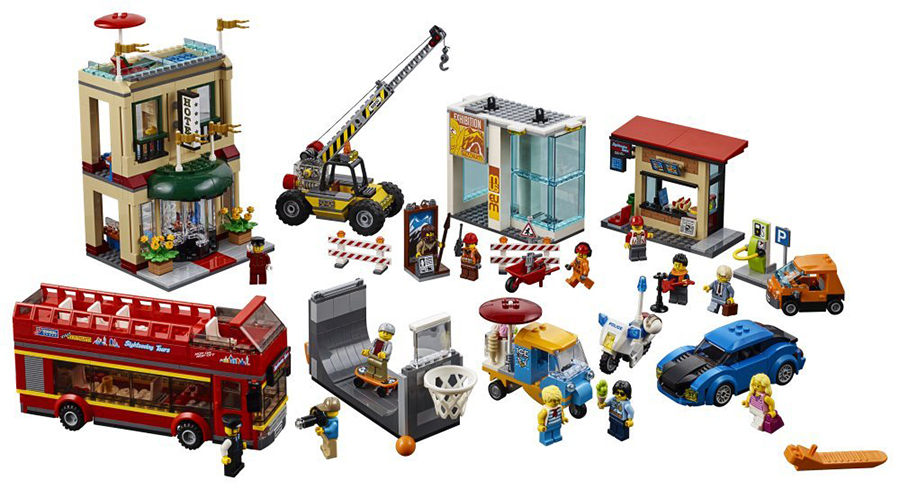 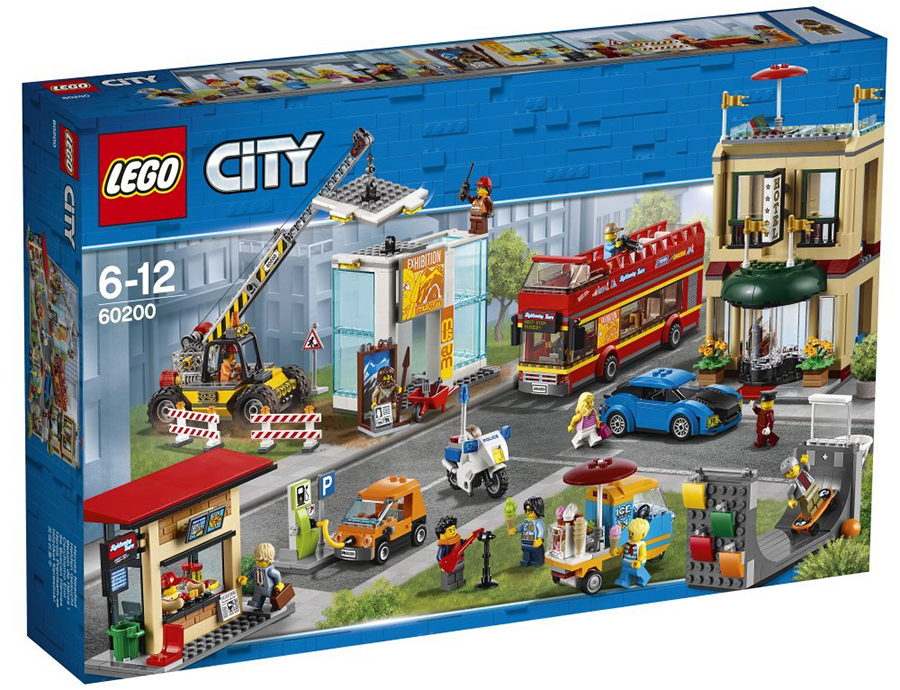