As revealed earlier this morning, the LEGO Group and HYPE are set to launch a NINJAGO apparel range next week. The new adult and kids collection will feature the bold design of HYPE, blended with characters and symbols from the world of LEGO® NINJAGO. Although the range won’t be available until Friday, a mysterious package arrived at BricksFanz HQ last Thursday and within it was a selection of NINJAGO themed goodies, including one of the tees which will be available as part of the adult range. The mainly black coloured t-shirt features an image of Kai in his Forbidden Spinjitzu robes. The graphic detail isn’t simply print, it’s a sort of velvety material with gives the tee a quality finish. Along with the image of Kai, you’ll notice kanji-like font, which spells out Just Hype in a stylised version of the font used in the world of NINJAGO. 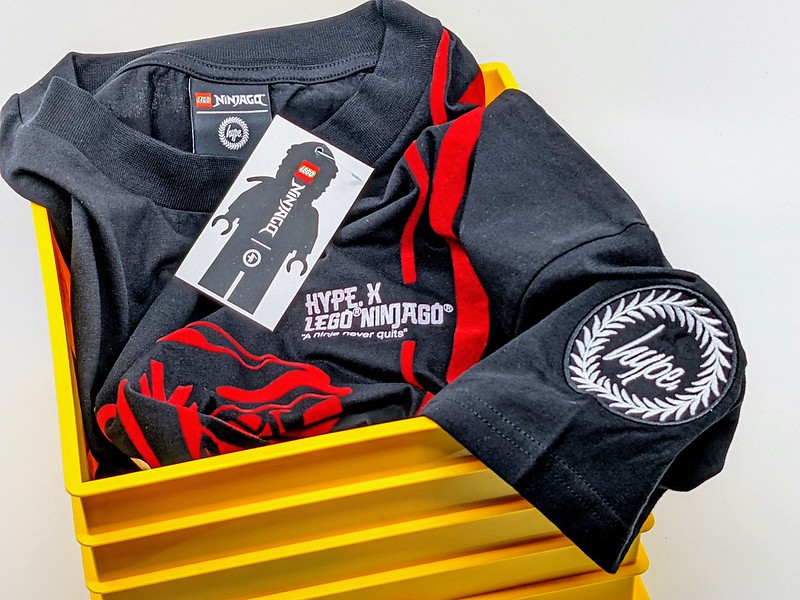 HYPE. like to include their logo in the designs of the theory products and on this particular tee, the HYPE logo is featured on a patch on one of the arms. There’s also a smaller tag featuring both the HYPE and NINJAGO branding. You can tell the quality of clothing from things like this and even the label features an embroidered image of a ninja. 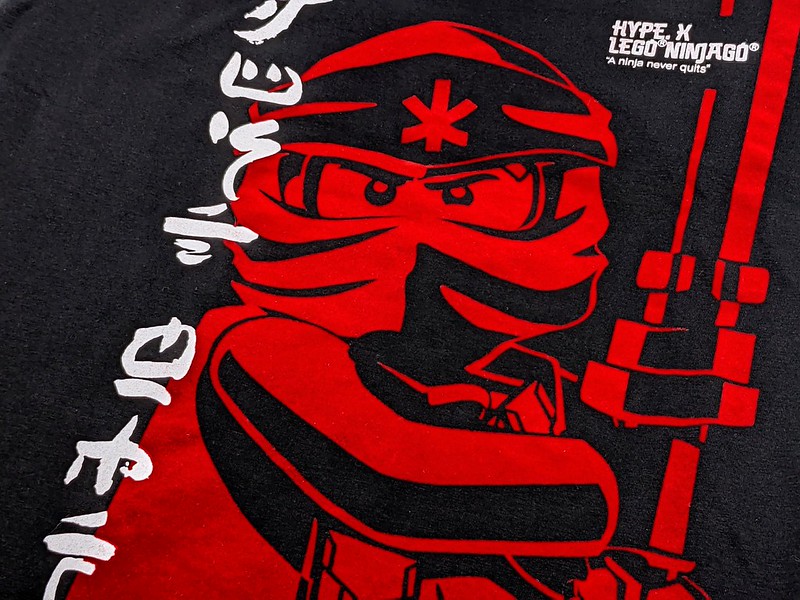 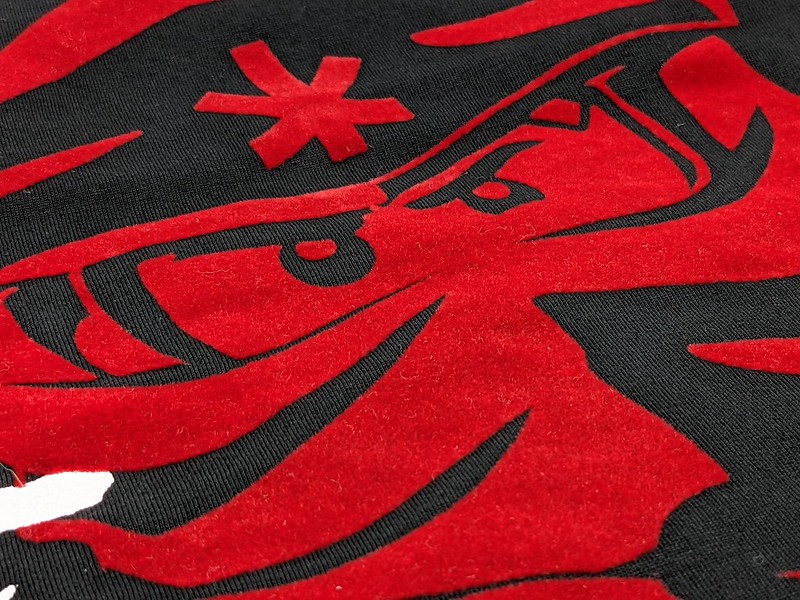 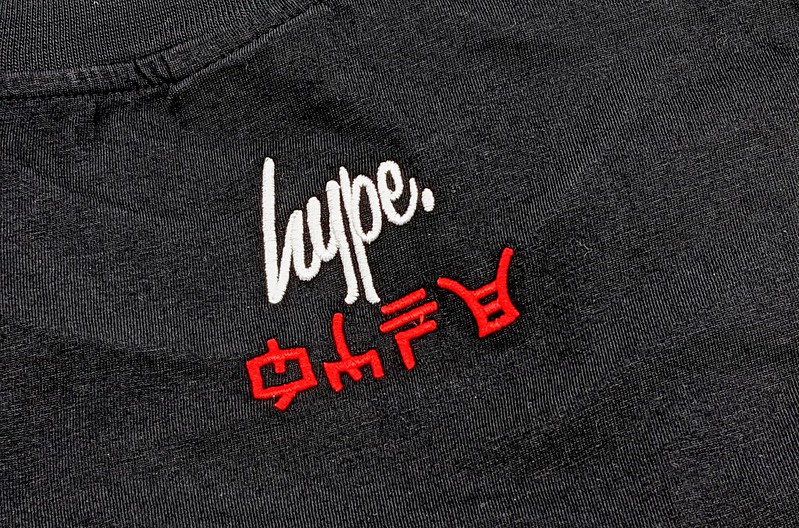 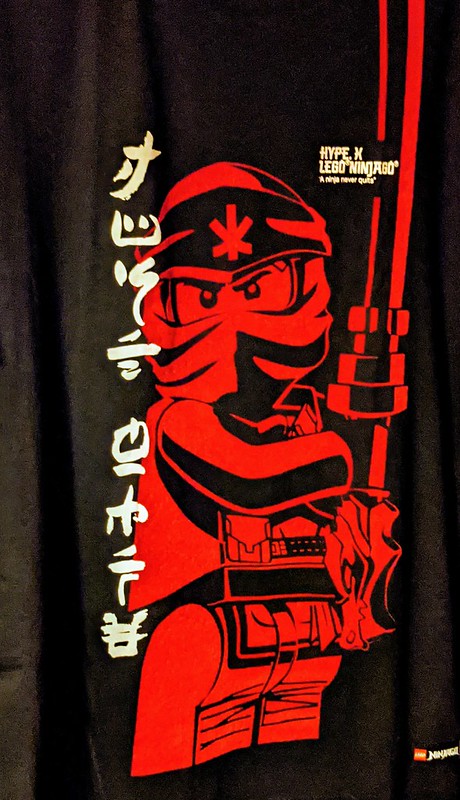 Beyond the tee, the goodies in the press pack include an exclusive Kai plush, wearing a HYPE. tee and a branded HYPE. X LEGO NINJAGO shopping bag. As an added bonus the tee was housed in an oversized 2×2 LEGO storage brick and the LEGO NINJAGO Legacy Tournament of Elements set was in there as well. 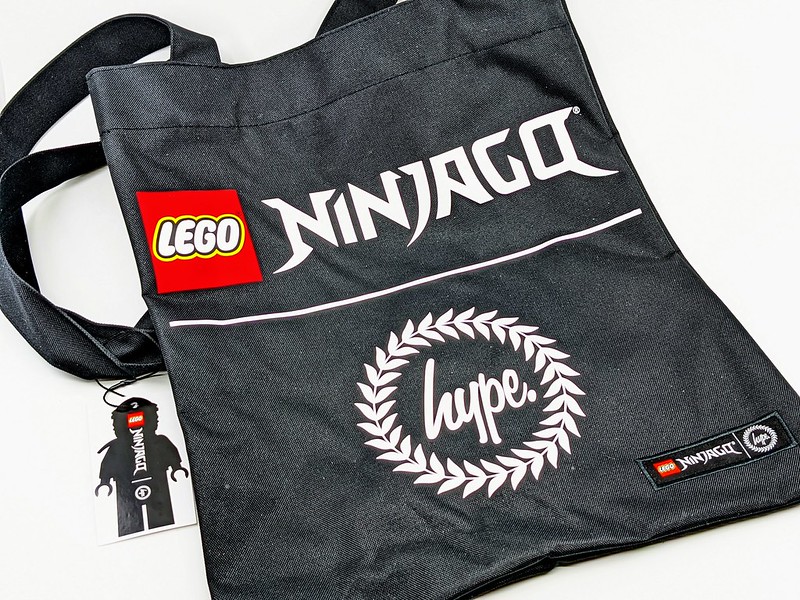 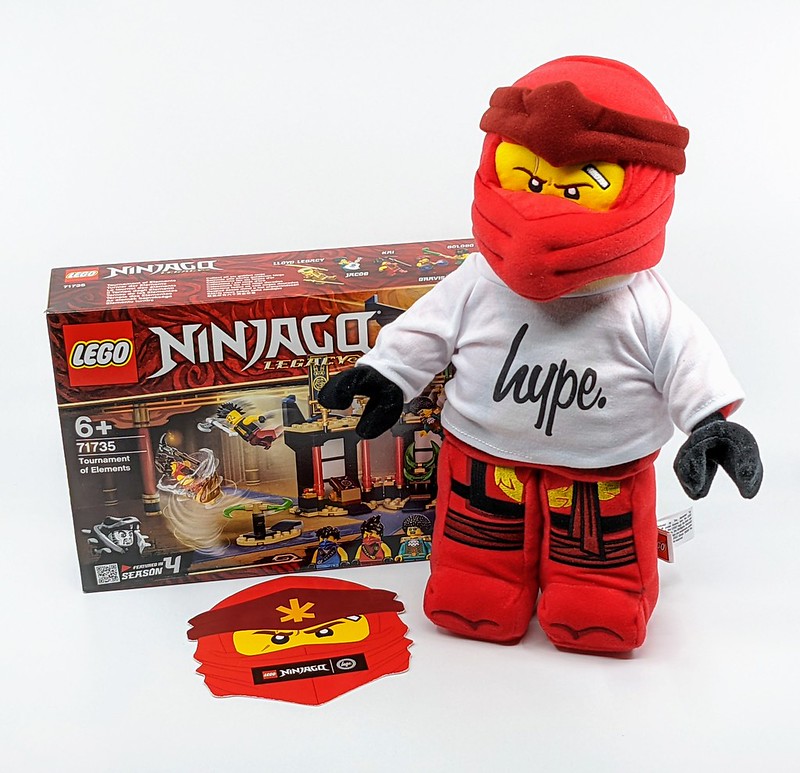