Not to be outdone by the Dutch, an Italian retailer called Terminal Video Italia has revealed three of the new LEGO® City Wildlife subtheme sets. One of the most exciting things about this new subtheme has to be the numerous new LEGO animals they introduce. New critters include monkeys, a lion, a newly printed snake along with elephants, in both adult and calf form. LEGO animals have become quite popular in recent years, so any new additions are going to highly collectable. 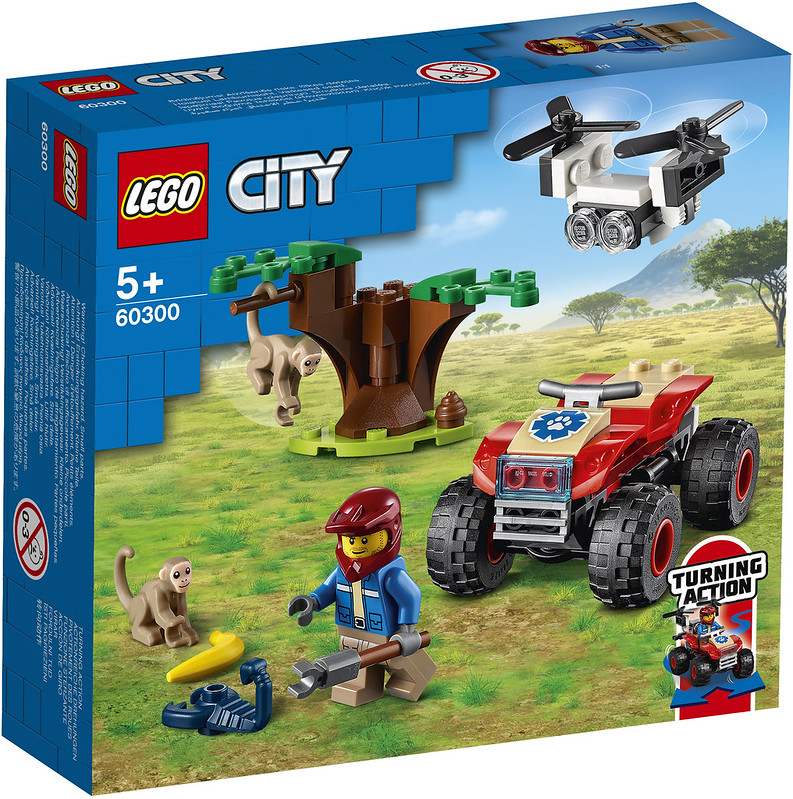 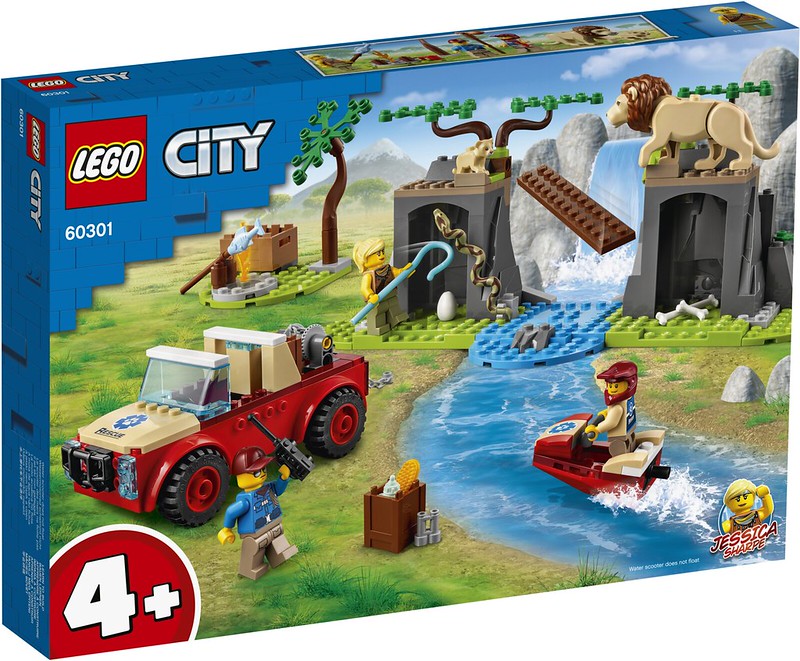 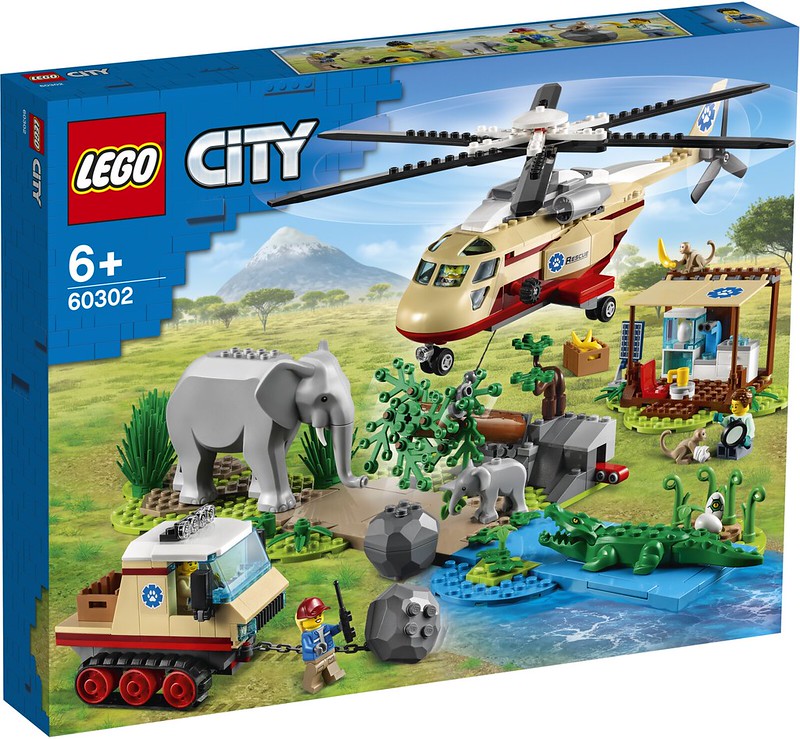