Get A Taste Of LEGO Hidden Side Now

Home » New Products » Get A Taste Of LEGO Hidden Side Now

LEGO® Hidden Side is an ambitious new story-driven theme from LEGO, which is set to haunt toy shops this August. As well as offering an impressive looking range of new sets and Minifigures, you’ll also be able to interact with them via Augmented Reality. There will be a special app, which will unlock new ways to play with your LEGO builds and you can get a taste of what to expect now thanks to a new Hidden Side AR experience. Simply grab a smart device and snap this QR code or visit here. This unlocks a AR ghost catching game as well as offering a closer look at each of the new sets. 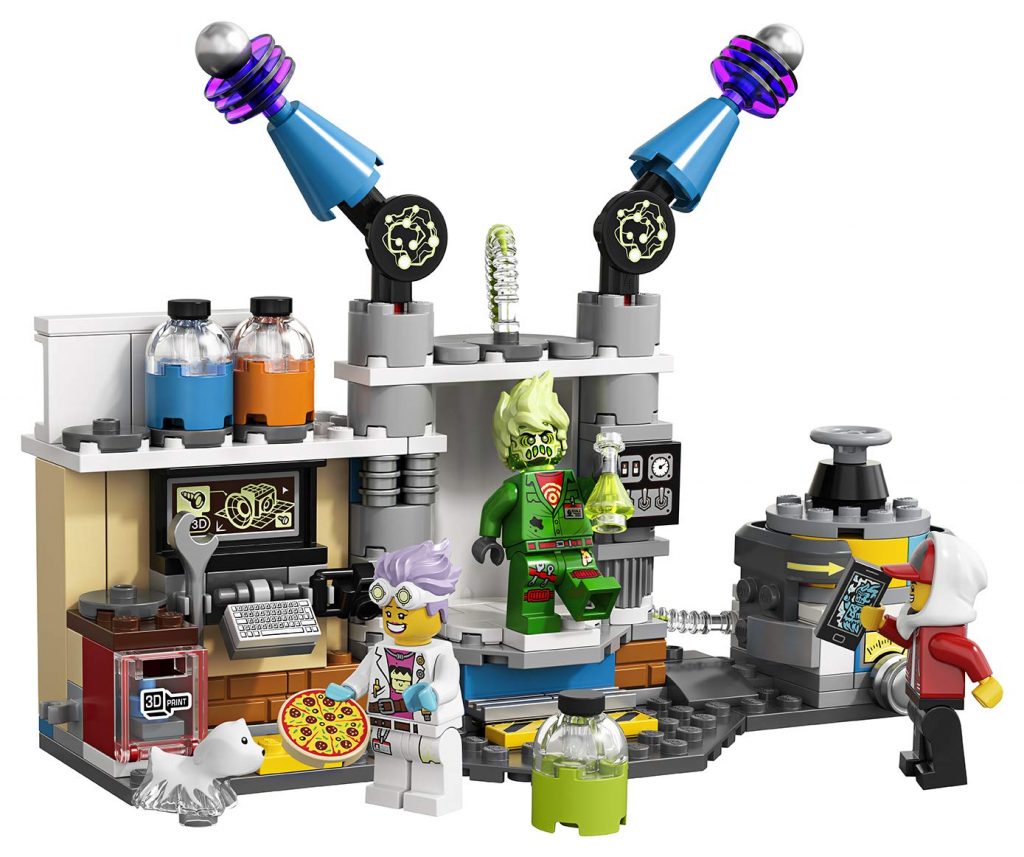 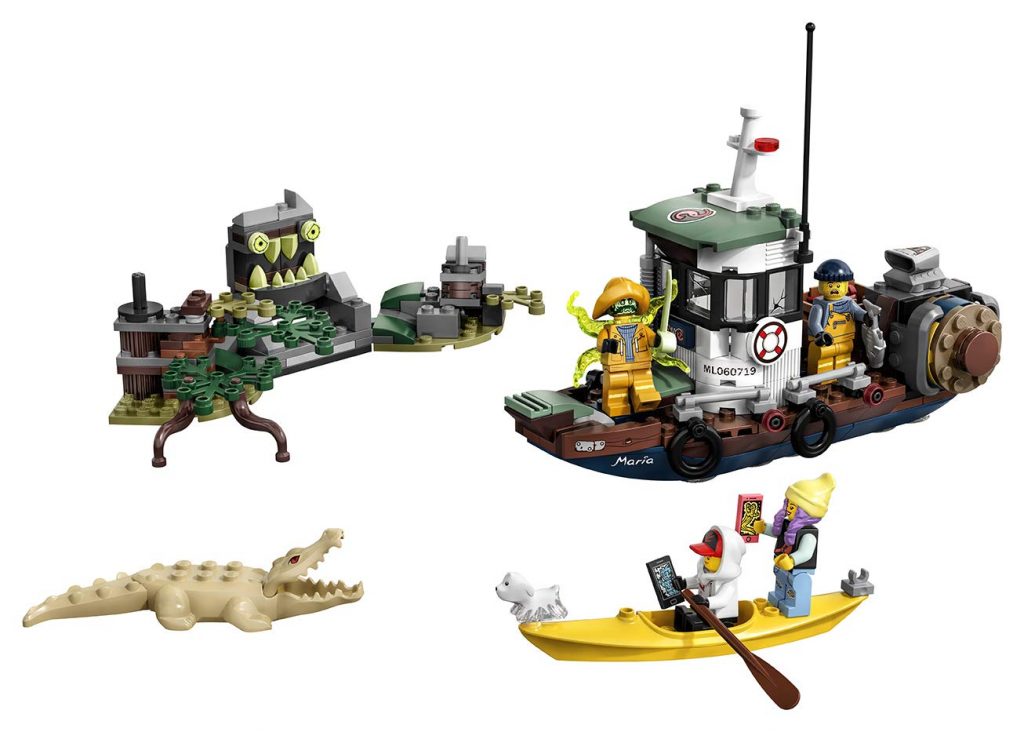 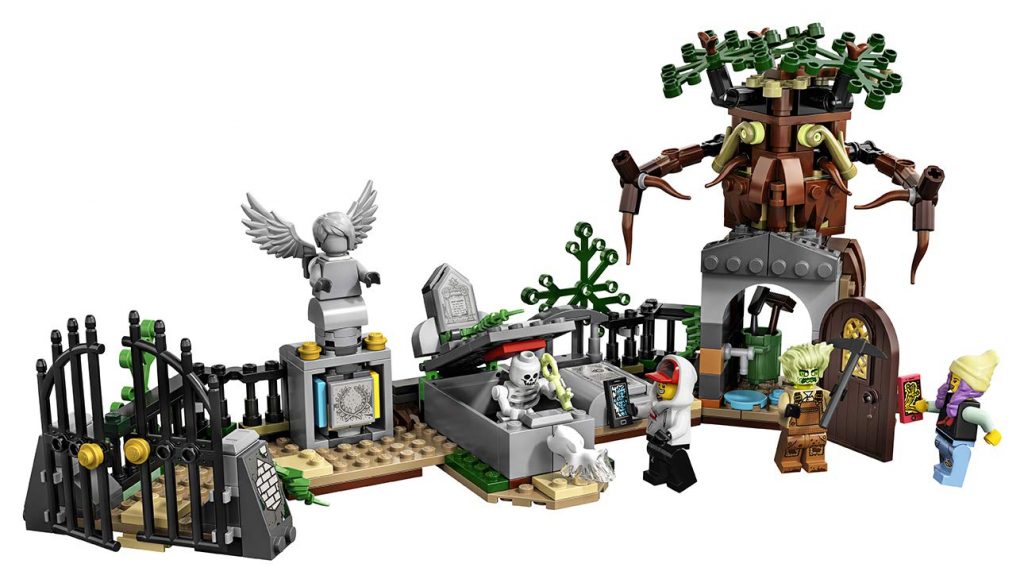 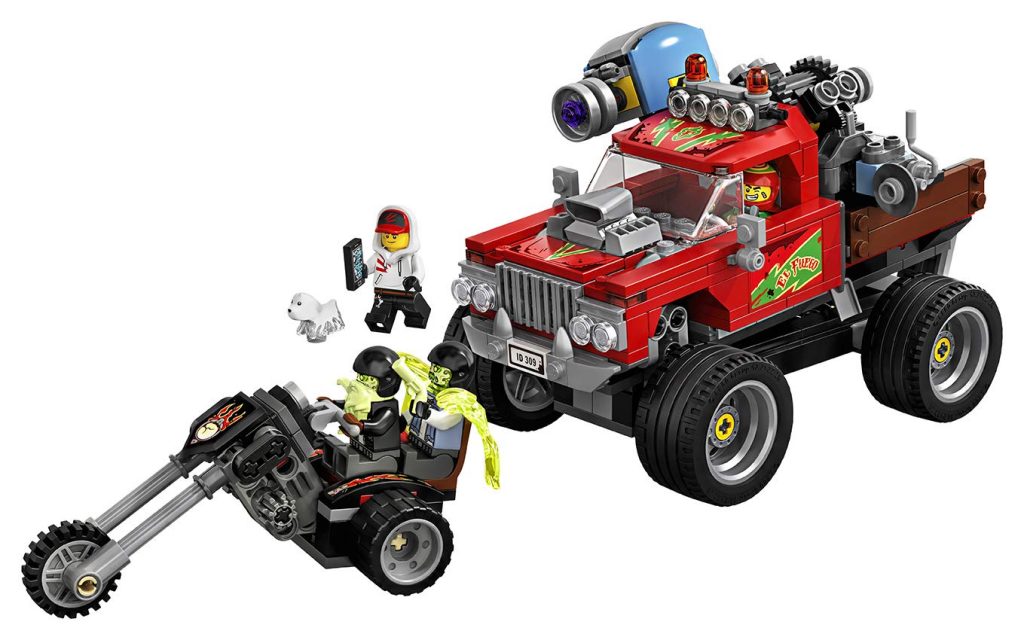 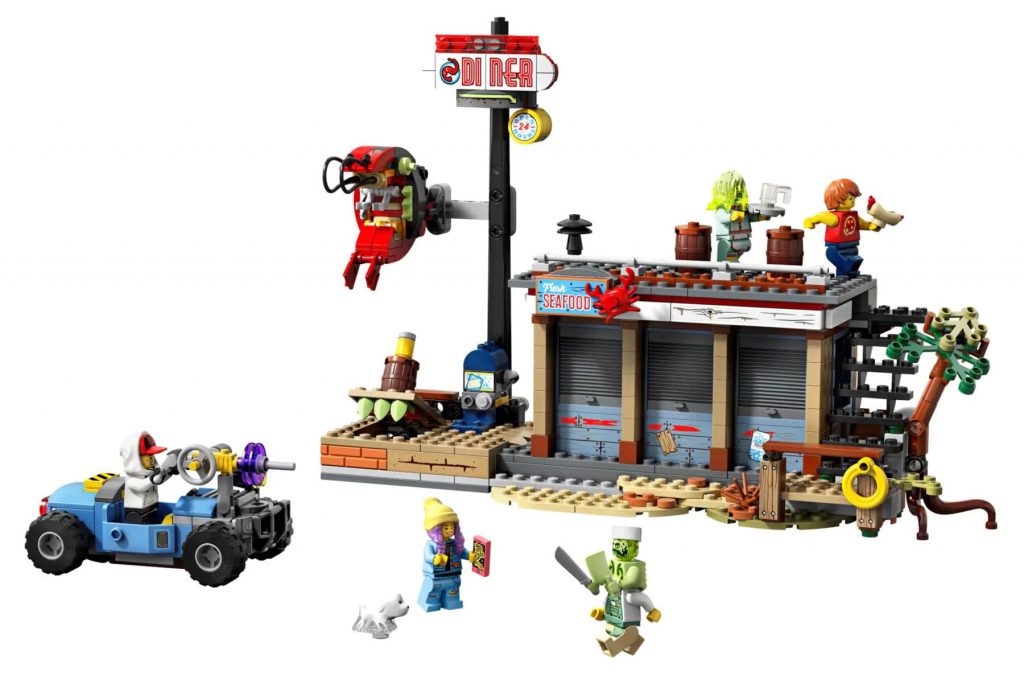 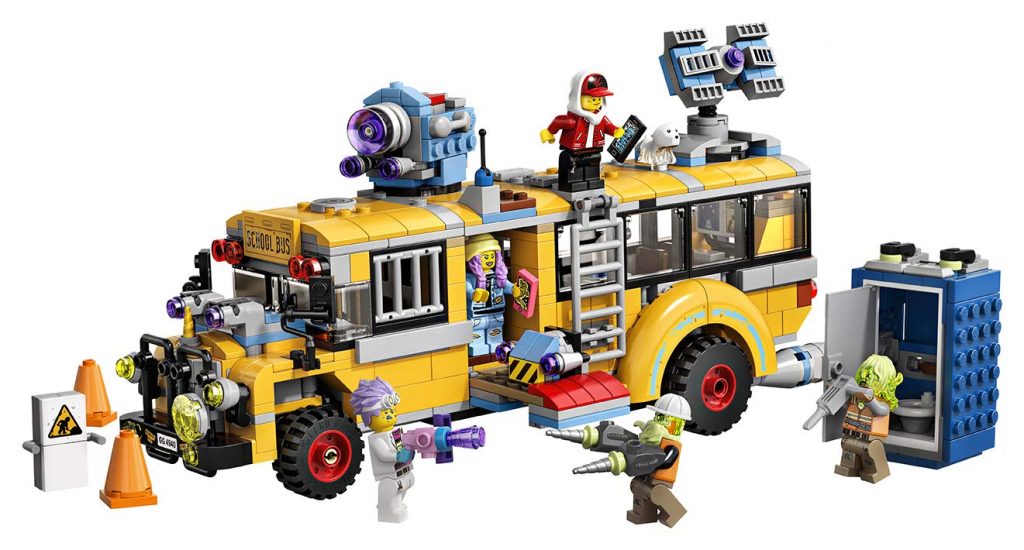 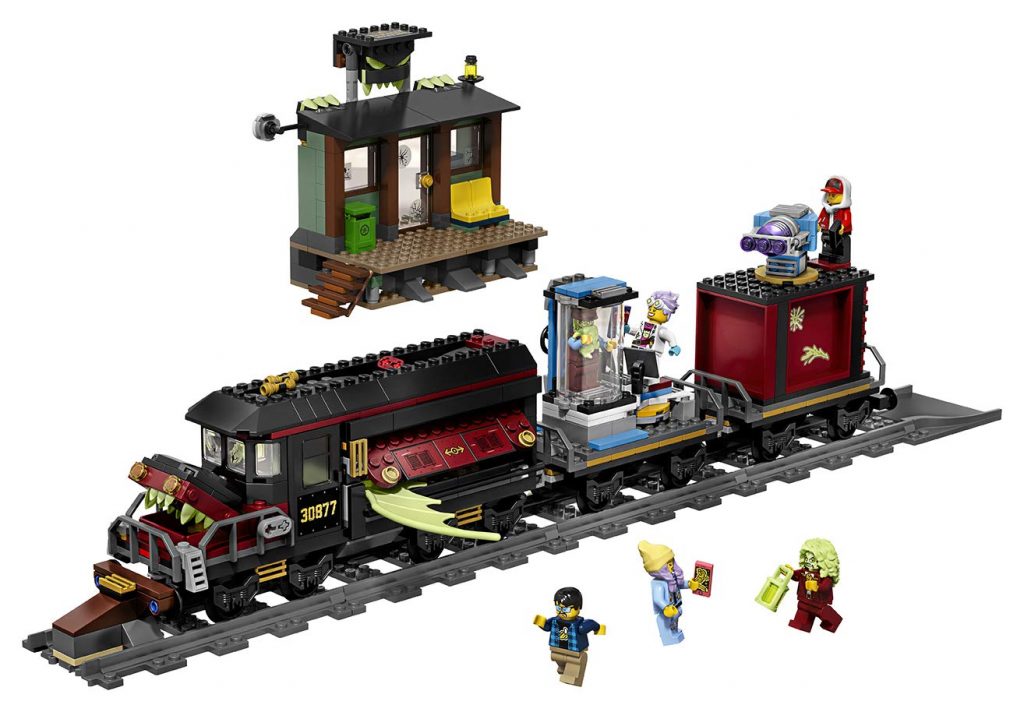 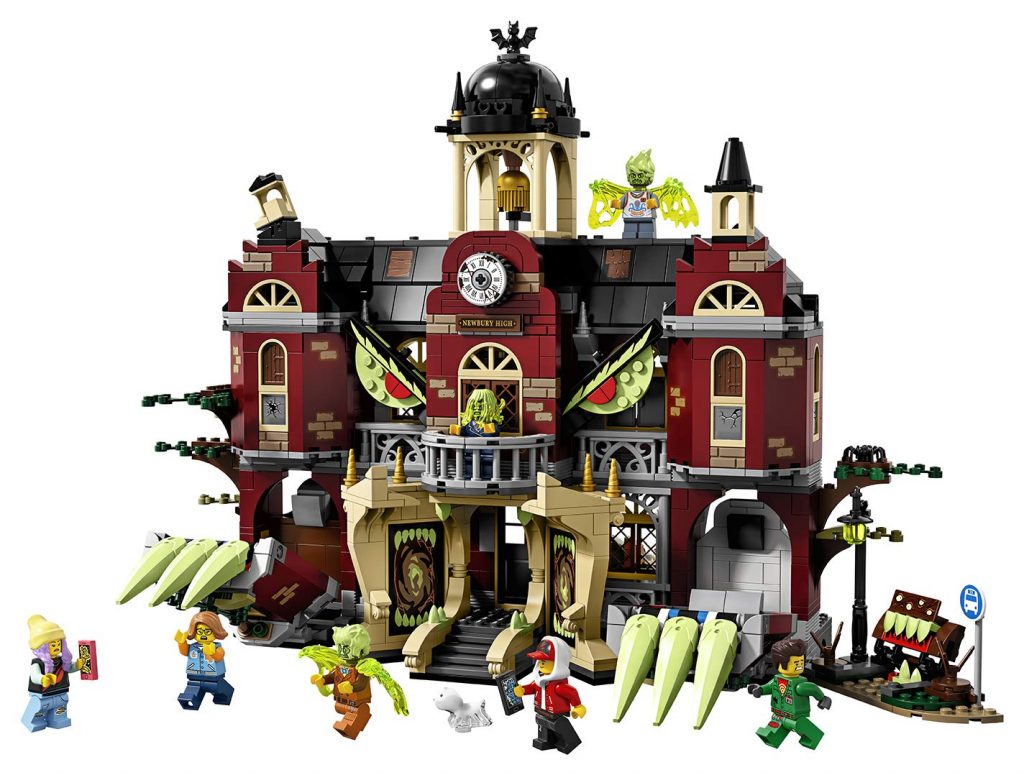