Yesterday, the new range of LEGO® Harry Potter sets were revealed and amongst the classic playset style builds were a trio of more unique offers, one of which was something completely new for a LEGO set. Well, that’s not entirely true, some almost new. The humble Minifigure has been a staple of LEGO sets for over 40 years, their classic style is as important and iconic as the LEGO brick. Over the years the Minifigure has translated into many other forms from clocks, lamps and even a wooden ornament. But the truest form of recreation began in 2016 with the LEGO Marvel Avengers set based on the Airport Battle scene from Civil War. In order to stay true to the superhero scrap, Ant-Man’s Pym-powered giant form needed some beyond a slightly bigger BigFig. There is where the buildable ‘BrickFig’ was born.

Using the same proportions of a Minifigure, the BrickFig is almost four times as big. The first character to use this form was Giant-Man, but it was later reused to create. The following year another superhero set used the BrickFig to craft Ares in the Wonder Woman Warrior Battle set. 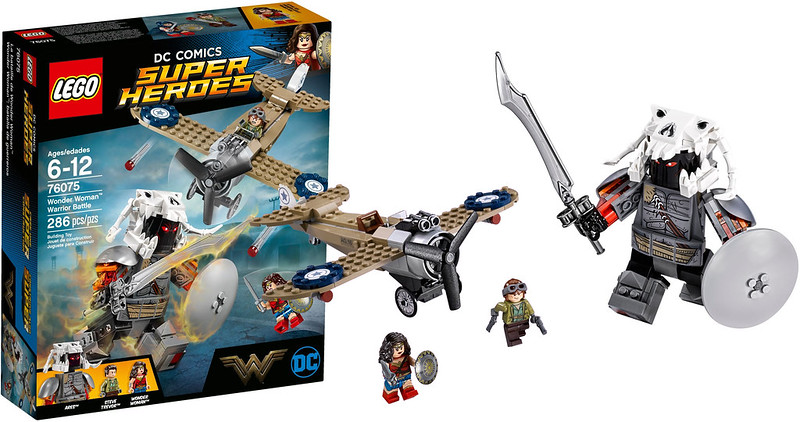 The next year the BrickFig form was used in the super elusive LEGO 2018 Employee Gift, which celebrated the 40th Anniversary of the LEGO Minifigure. A BrickFig Santa Claus along with a giant sleigh and reindeer combines to create a truly unique festive LEGO set. 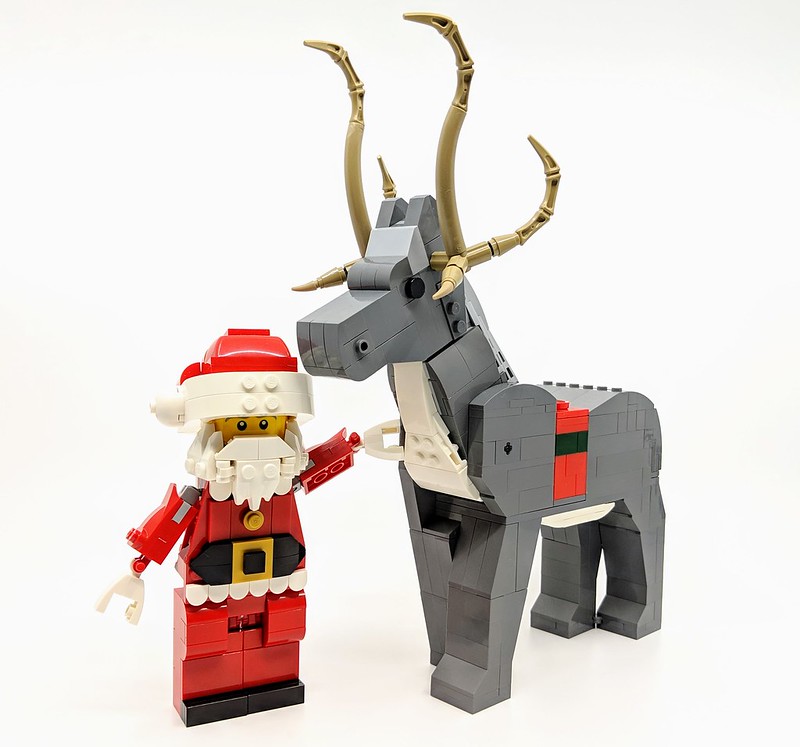 In 2019, the BrickFig form spinjitzued over to the LEGO NINJAGO theme in Legacy set, Cole’s Earth Driller. A Stone Warrior was scaled up into a BrickFig, complete with four arms. Once again offering a unique brick-built take on the buildable Minifigure. 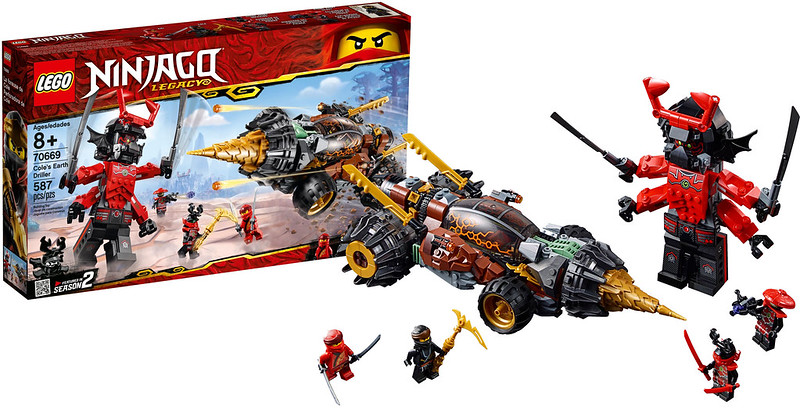 The yearly BrickFig form run continued into 2020, with yet another theme taking advantage of the uniquely scaled Minifigure to bring a particular character to life in a LEGO set. As Harry and Hermione potter around the Forbidden Forest, they come face to face with a Grawp. This short giant was the perfect character to recreate as a BrickFig. 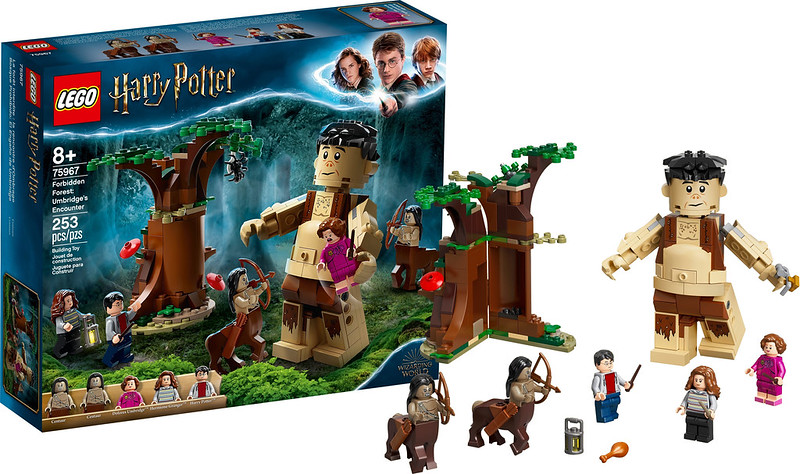 This brings us to 2021 and the next evolution of the buildable Minifigure. When I first saw the Harry Potter & Hermione Buildable Characters, my mind instantly went to those other characters mentioned above. But the price suggested something different and they certainly are. These buildable Minifigures are huge, standing at 26cm tall, almost double the size of the previous BrickFig. They possess all the adjustability of the smaller LEGO Minifigure including movable hands, legs and hip joints. Harry’s head can even be turned and he also has a giant material accessory. 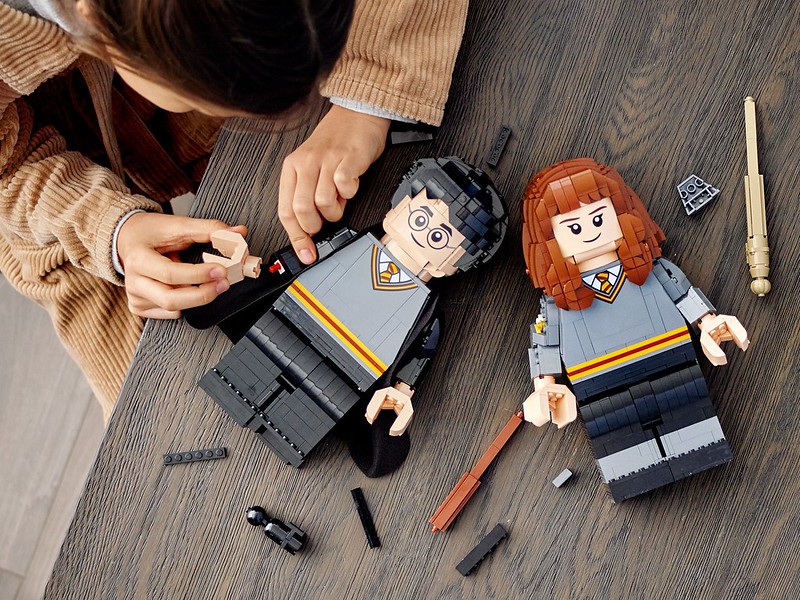 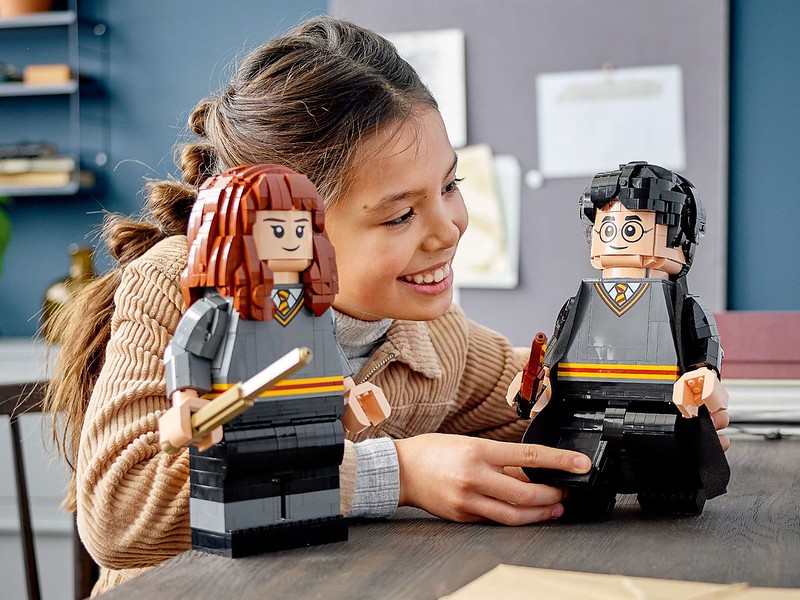 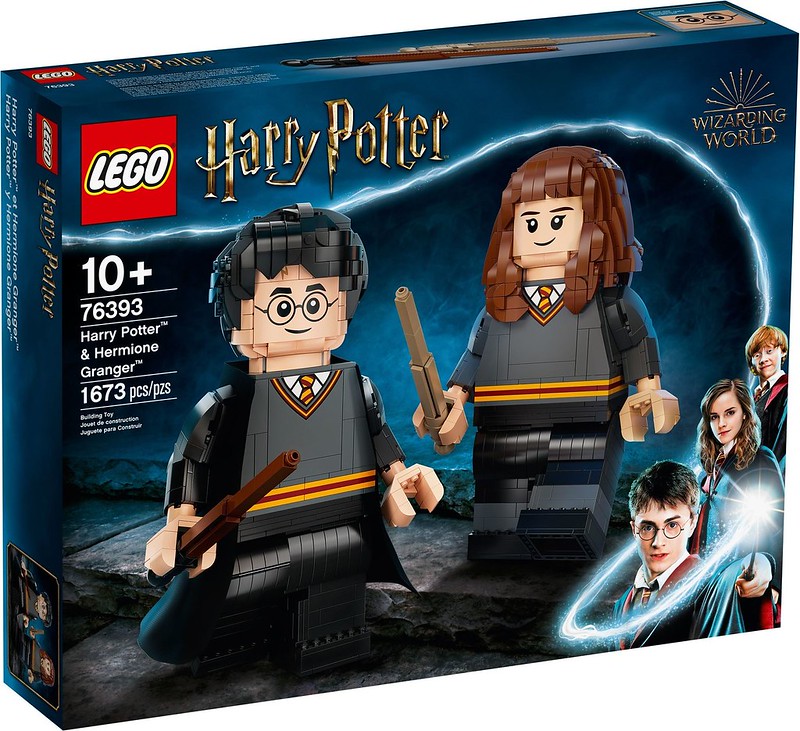 This unique new evolution of the buildable Minifigure will open up many more opportunities for future sets. The new scale could be used for almost every single standard Minifigure character. Just imagine a line of sets that recreate classic Minifigures from years gone by – a pirate, a knight and classic spaceman. The style could also be applied to other popular characters. The new LEGO Harry Potter Buildable Figures will be available from June 1st. 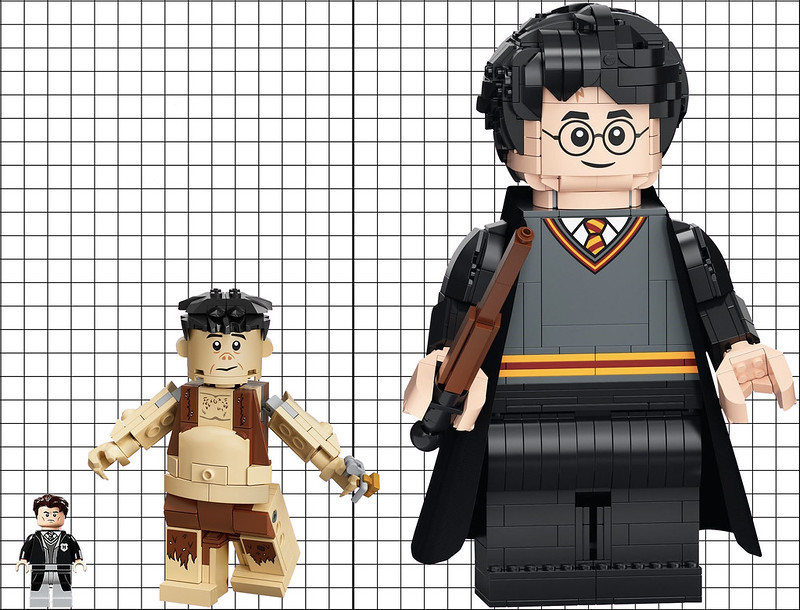